We hope you didn’t have your heart set on seeing Kanye “Ye” West perform live at Coachella this year.

According to reports, Kanye West, 44, will no longer be a headliner for Coachella 2022. The 2-weekend-long music festival is set to kick off next week on April 15th in Indio, CA. Initially, Kanye West was on the ticket to perform on April 17th and again on the 24th. However, sources close to the “Jail” rapper recently revealed that he’s dropped out of the event, which seemingly leaves Coachella without a headliner for those days. 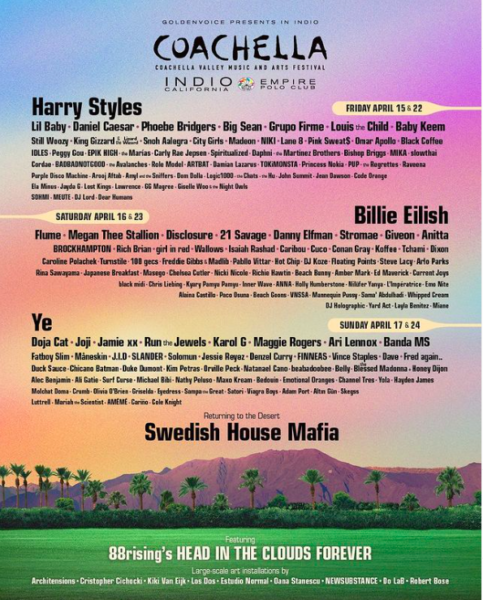 This shocking news also means that fans more than likely won’t get to see Travis Scott, 30, hit a large stage for the first time since his infamous Astroworld music festival that left 10 people dead. As previously reported, In Feb. Kanye shared that he was going to bring Travis Scott out on stage with him during his Coachella set. While calling out fellow Coachella 2022 performer Billie Eilish, 20, for comments she made at a concert, He said,

“And yes Trav will be with me at Coachella but now I need Billie to apologize before I perform.”

It’s currently unclear why Kanye decided to pull out from the festival. However, last month a petition was created by Change.org that called for Coachella to remove Kanye from their lineup due to his verbal online attacks against his ex-wife Kim Kardashian, 41, and her 28-year-old boyfriend Pete Davidson. 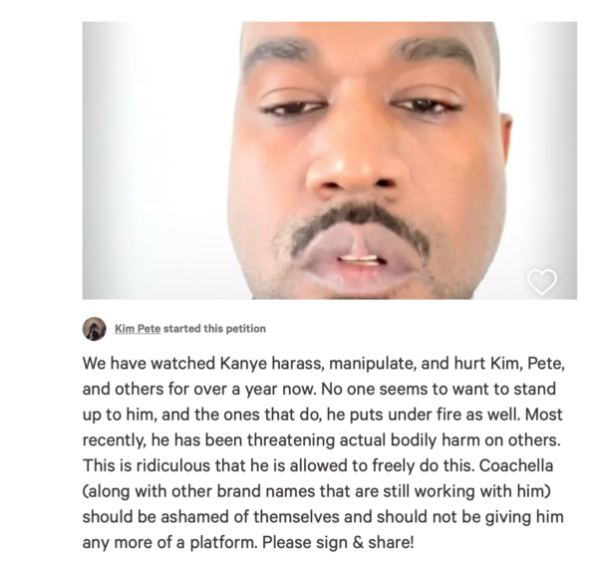 What are your thoughts on this entire situation? Why do you think Kanye West decided to drop out of Coachella? Tell us below! 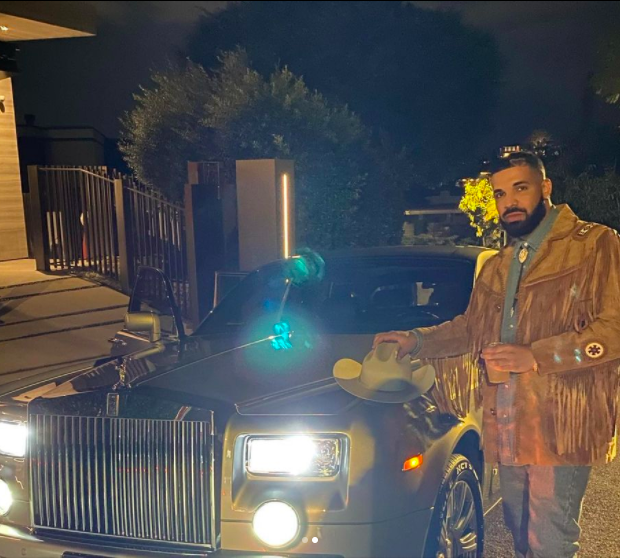 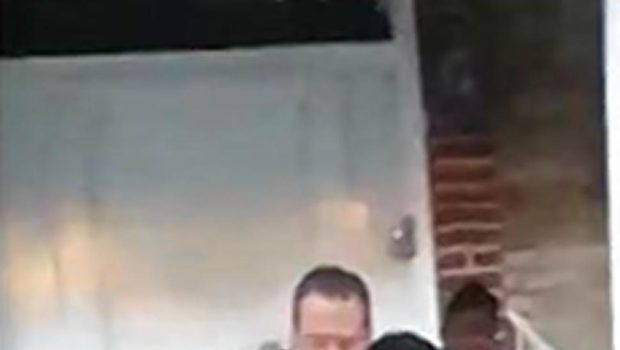 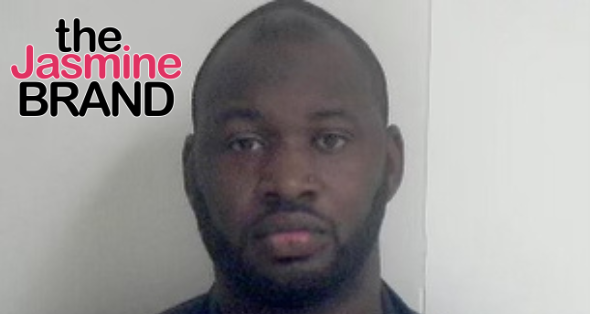