‘Black-ish’ Actress Marsai Martin Reveals Special Moment She & Her Character Experienced At The Same Time: It Was A Parallel Type Of Thing

With the series ‘Black-ish’ coming to an end, it’s only right that the cast begins to reflect on some of their most memorable moments!

During an interview with theJasmineBRAND, 17-year-old actress, Marsai Martin candidly revealed a moment that she and her character ‘Diane’ experienced at the same time. When asked if there was ever a moment on the sitcom that paralleled to her real life, Martin replied,

EXCLUSIVE: Black-ish actress #MarsaiMartin reveals a personal moment that she & her character Diane experienced at the same time (? @robinayers) pic.twitter.com/3dAtnpZ2My 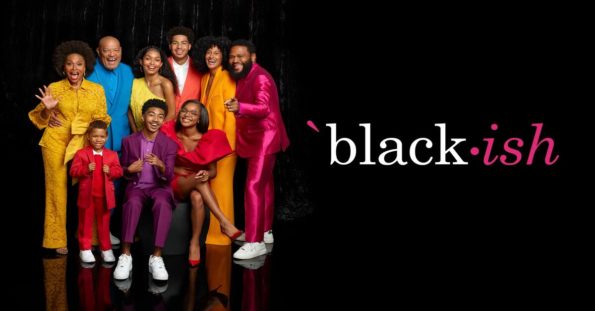 The series has two spinoffs: Grown-ish and Mixed-ish. The eighth and final season of Black-ish premiered on January 4, 2022, and is scheduled to conclude on April 19.

EXCLUSIVE: SWV On New BET Series “Ladies’ Night,” How They’ve Stayed Friends For 30 Years + If Winning A Grammy Matters To Them 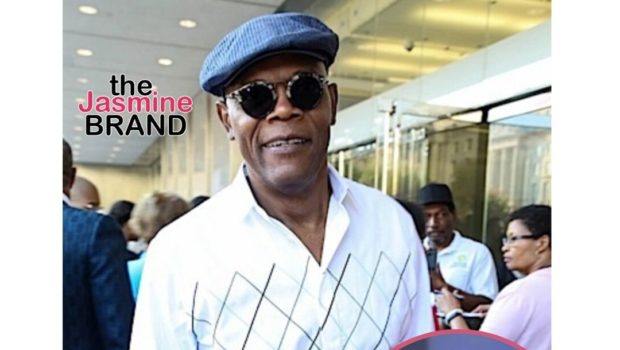