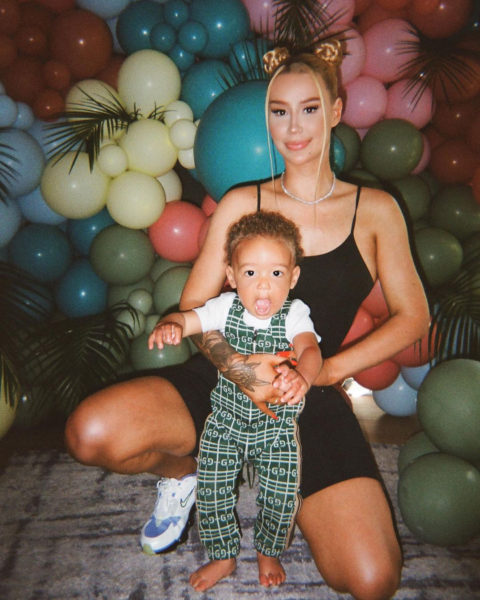 Iggy Azalea wants other families to think twice before booking with American Airlines.

The “Sally Walker” rapper took to her verified Twitter account on Monday, April 18, to warn her 7.6 million followers about an experience she recently had with the airline while attempting to fly with her son. Iggy Azalea said,

I wanted to tell any families booking travel be careful flying with young kids on @AmericanAir / I was flying with my son & they sold our seats while the gate was still open then refused to take our bags off the plane although every other flight was sold out for that night.

I explained why stranding me is one thing but taking a babies luggage is pretty shit. There’s stuff he really needs. They do not care. lucky I booked a different airline but the average person would’ve been ass out and fucked i so just wanted to warn other moms… Be careful! 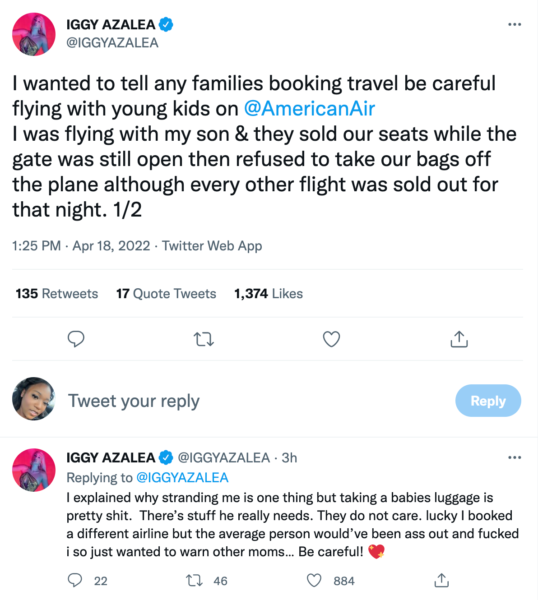 This allegedly wasn’t the first time the world’s largest airline (according to fleet size, scheduled passengers carried and revenue passenger mile) pulled something like this, as one follower replied to Iggy Azalea to share her own experience. In response, Azalea told the woman that “mom protection mode is no joke.” 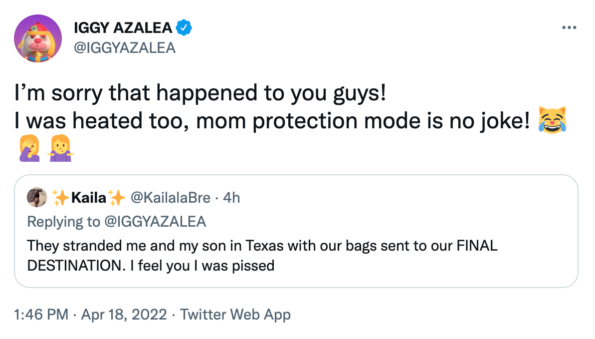 There was a bright side to the situation though, as Azalea said her infant son Onyx, who she shares with rapper Playboy Carti, was “so good” throughout the entire ordeal. She noted,

Anyway on the bright side I was SOOO proud of onyx guys. He was so good! We didn’t get home til 3am after all that… he didn’t cry once! Ughhh I’m so lucky to be his mama! He makes any bad day good, I just love my baby so damn muuuuch 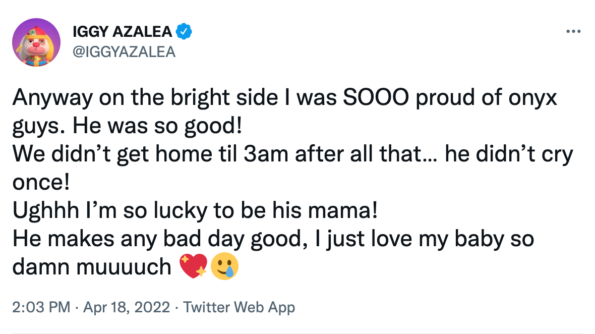 American Airlines has yet to respond to Azalea, or at least publicly.

Do you think Iggy Azalea was right to warn other families about American Airlines? Let us know in the comments! 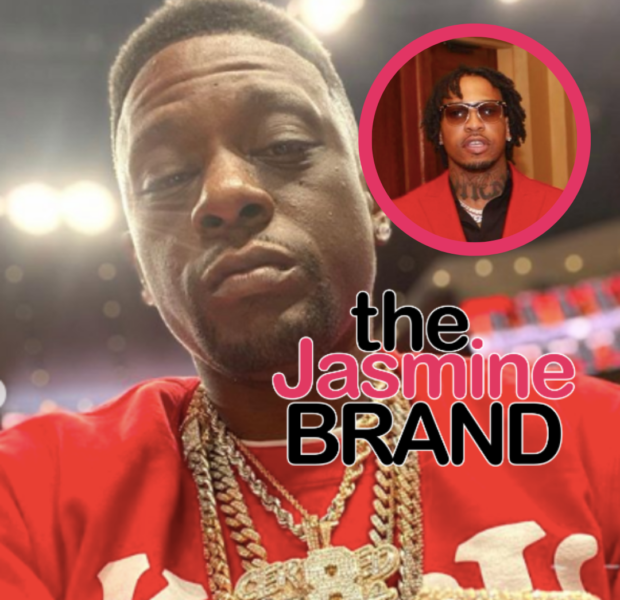 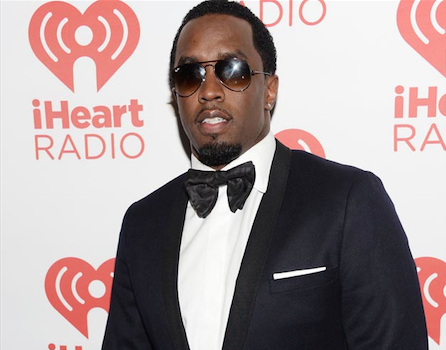