Kim Kardashian is open to walking down the aisle one more time. On an upcoming episode of The Kardashians, the 41-year-old star admitted that she wants 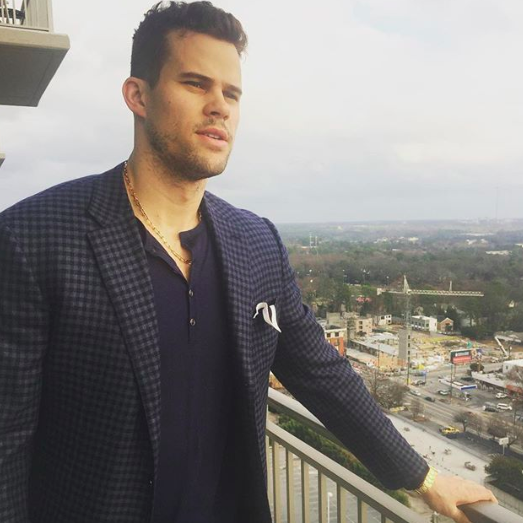 On an upcoming episode she said:

“I believe in love. That’s why hopefully there will be just one more wedding for me. Fourth time’s a charm!” 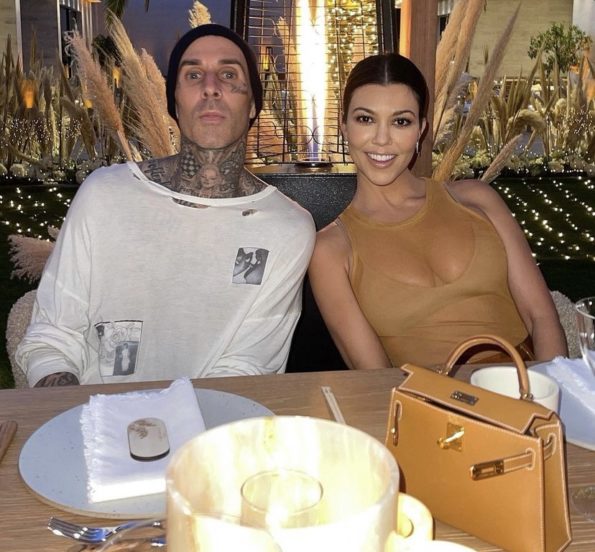 She made the comment while talking to her mom Kris Jenner about sister Kourtney Kardashian getting engaged to Blink-182 drummer Travis Barker. 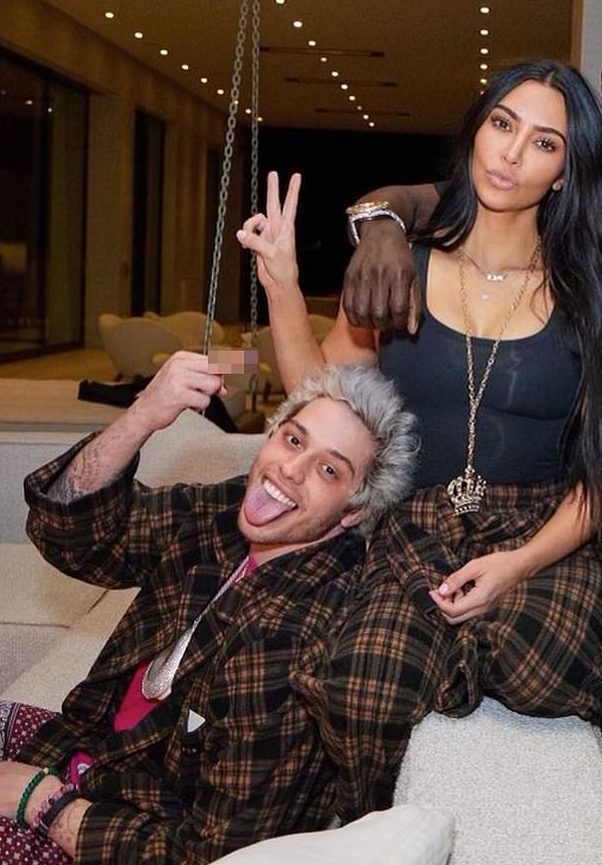 Do you think Kim and Pete will eventually walk down the aisle? Let us know in the comments.

Quavo Praises Girlfriend Saweetie For Showing Girls There’s A Better Way To Succeed: You Don’t Have To Be A Stripper!
Exclusive
Post Slider 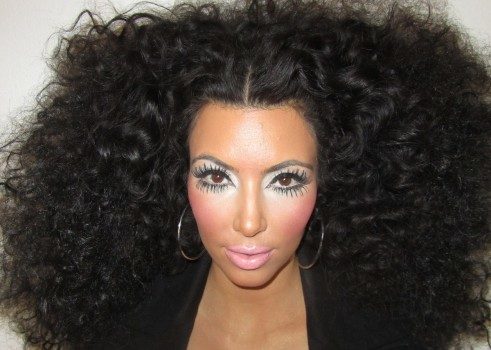 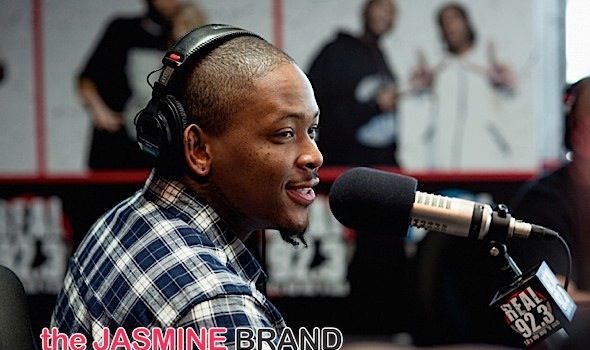 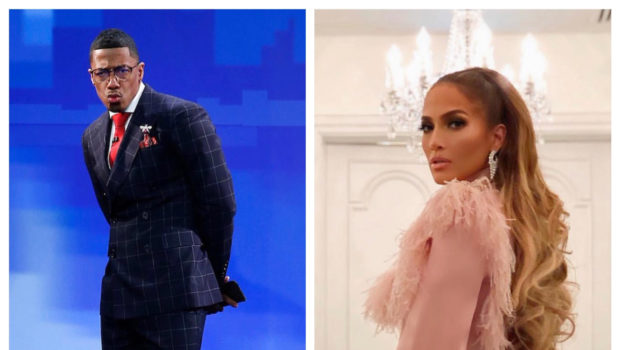