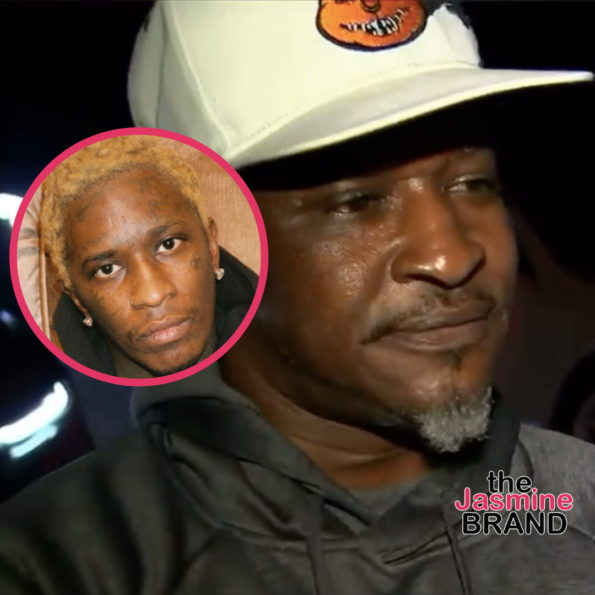 Young Thug’s Father Claims Rapper Was Wrongly Accused: I’m Gonna Fight For Him To The End

Young Thug’s father, Jeffrey Williams Sr., is letting it be known that his son is innocent!

As previously reported, On Monday (May 9) the world was shocked to learn that 30-year-old rapper Young Thug, born Jeffery Williams, was arrested in a gang-related indictment that named 28 people. The Atlanta native was taken into police custody at a Buckhead home on an 88-page indictment, including murder, robbery, and assault charges. 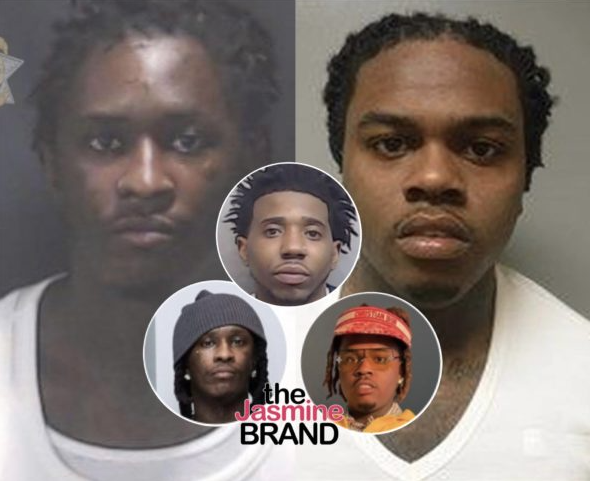 The Fulton County District Attorney’s Office said it worked for over a year to put the indictment together. Prosecutors claim Young Thug is a leader of the Young Slime Life gang, which formed in Atlanta in 2012. However, according to the rapper’s dad, those allegations are false and his son was “unfairly linked” to a lot of crimes that have nothing to do with him. Jeffrey Williams Sr. also said that despite what some may think, YSL is a business and a record label, not a gang. He added,

Atlanta rapper Young Thug’s father tells Channel 2 Action News that his son is getting blamed for something he didn’t do. Here’s a clip from my colleague @MarkWinneWSB exclusive interview. @wsbtv pic.twitter.com/Fq2pIJBY4Z

The “Bubbly” rapper’s lawyer also recently spoke on the situation and said,

“The response to any allegation is Mr. Williams committed no crime whatsoever, and we will fight to my last drop of blood to clear him.”

Reportedly, Young Thug has been charged with conspiracy to violate the Racketeer Influenced and Corrupt Organizations Act (RICO) and participation in criminal street gang activity. The DA’s office recently shared that Young Thug is not accused in at least three murders also included in the indictment, however, he did allegedly rent a car used in one of the murders.

Do you think Young Thug was wrongly accused? Tell us your thoughts about this entire situation in the comments below! 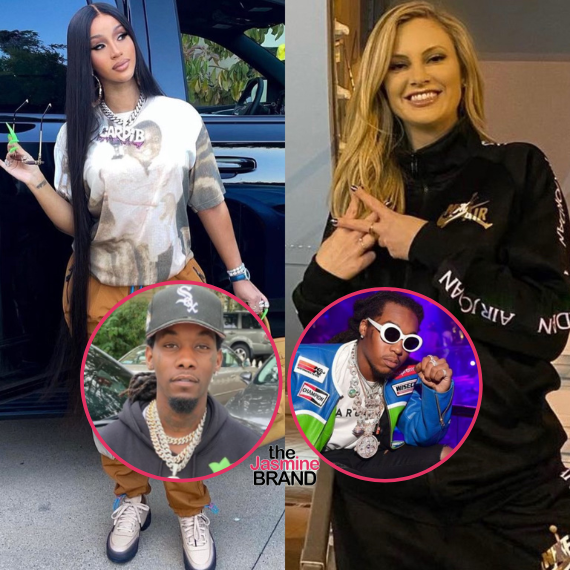 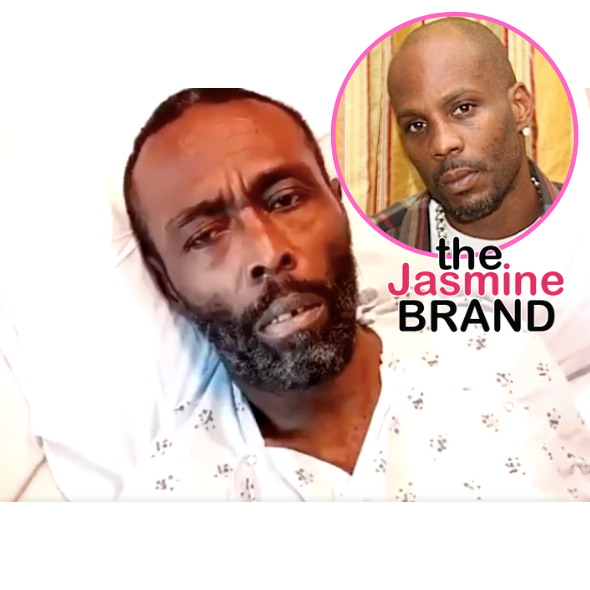