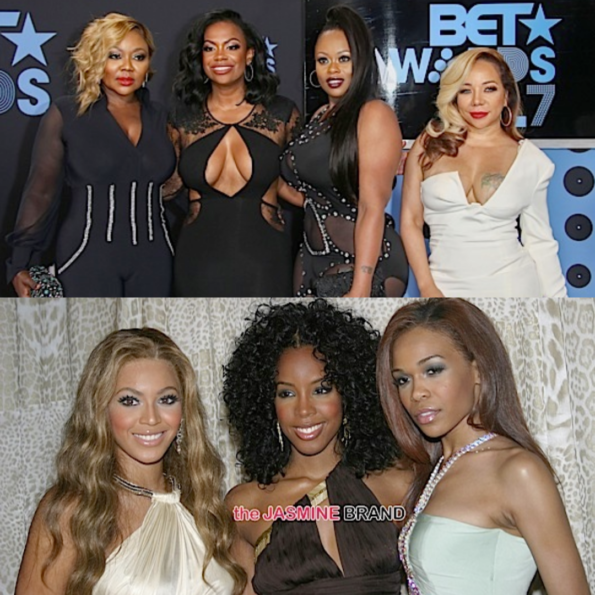 Xscape singer Kandi Burruss is not afraid of a musical matchup, even the opponent is one of the top selling girl groups of all time.

During the episode, singer/songwriter Kandi Burruss, joined by rapper Lil Jon’, gave thoughts on who’d win in a number of made up Verzuz battles. The music based web-series, created by Timbaland and Swizz Beats, features notable artists who perform hit for hit against fellow artists in their genre. The series swiftly rose in popularity while social media users were home during the Coronavirus pandemic. 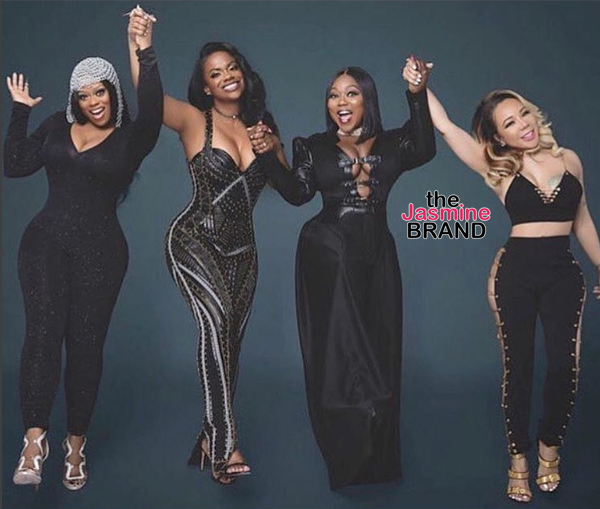 During Andy’s segment, the host asked Kandi and Lil Jon‘ to predict the outcome of possible battle scenarios with musical icons such as Jay-Z vs. Kanye, Snoop Dogg vs. Diddy, and Tina Turner vs. Beyonce.

After Kandi was asked about her own R&B singing group Xscape – which is also membered by Tameka “Tiny” Harris, Tamika Scott, and LaTocha Scott –  being paired against Destin’y Child – who’s membered by Beyonce, Kelly Rowland, and Michelle Williams – the artist laughed, stating:

Lil Jon, who stated earlier in the segment – “you gotta go with the OG’s”, took an immediate stance on the debate, chanting:

Kandi and her R&B girl group Xscape previously appeared on the Verzuz series against fellow R&B singing group SWV. Lil Jon‘ has also made an appearance on the show, against fellow musician T-Pain.

The Real Housewives Of Atlanta Star has made many hits for her group, as well as other big named artists such as TLC, Ariana Grande, and NSYNC. However, Kandi’s 2015 record “Legs, Hips, Body” has been her latest creation to go viral. After a social media resurfaced the track, users couldn’t get enough of the simple lyrics and catchy beat. The viral song even caught the attention of celebs such as Halle Berry and “Treat Me” singer Chloe.

Do you think Xscape would take Destiny’ Child in a Verzuz mach? Tell us in the comments. 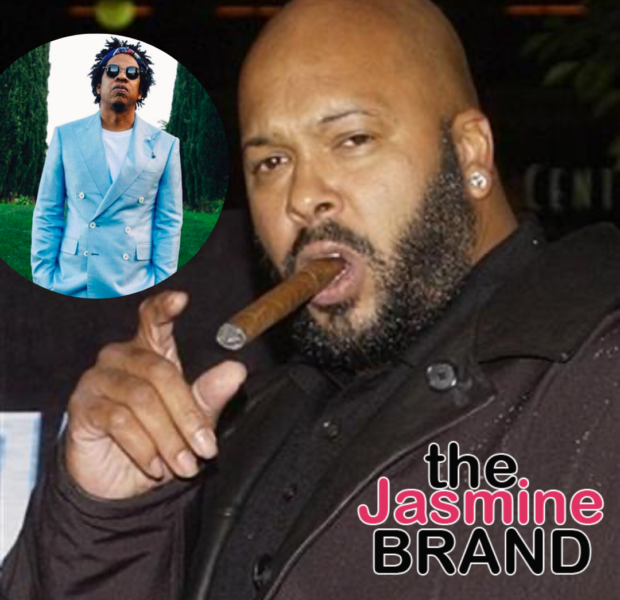 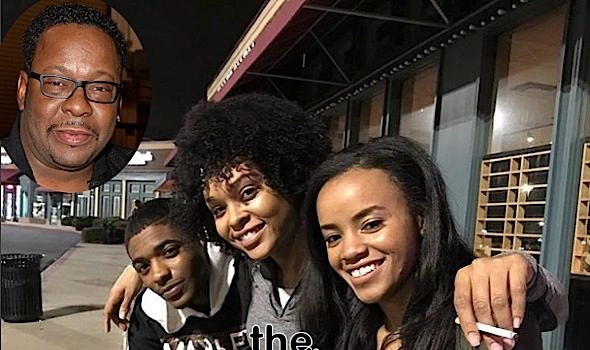 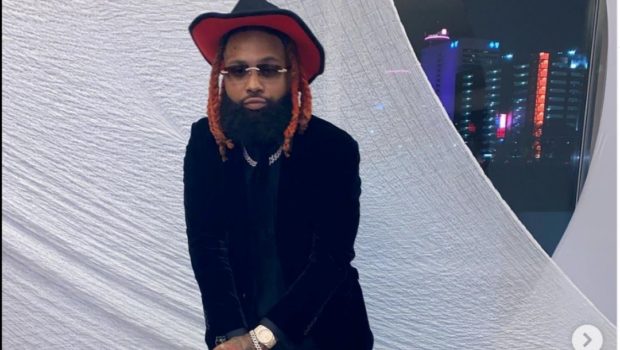 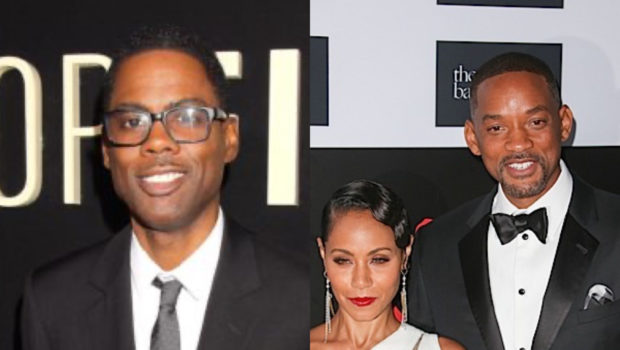