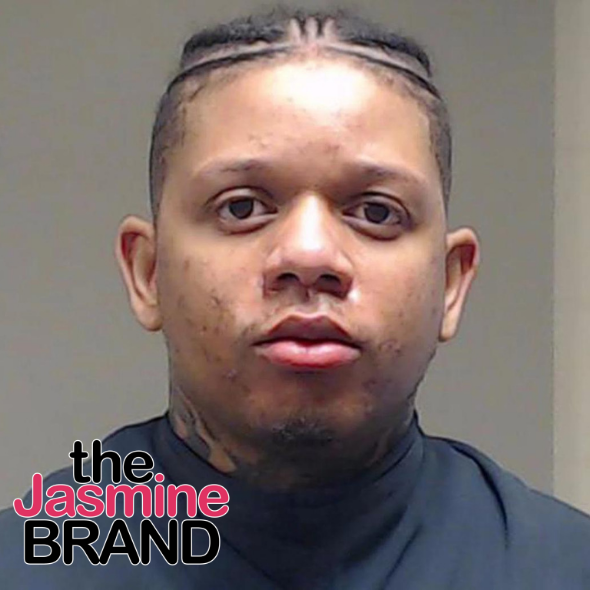 Yella Beezy is back behind bars!

Markies Conway, also known as Yella Beezy, was arrested May 26th according to Collin County Sheriffs office records in Texas. According to police records, there was a local warrant out for his arrest and he is being held on a $1,000,000.00 bond

Yella Beezy was original arrested in November of 2021 regarding a sexual assault case where a woman accused him of rape on their first date. The woman stated they had made plans to go out for food and Yella Beezy invited her back to his home and played cards, according to TMZ. She also stated that he asked for a massage before allegedly raping her. He was also charged with unlawful carrying a weapon, and abandoning or endangering a child. He was released on bond for $57,000. Yella Beezy then took to social media and denied all allegations. 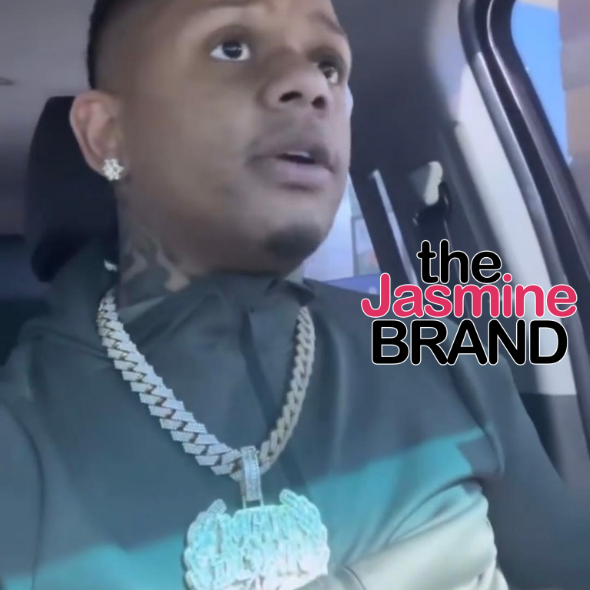 “Yall gotta stop playing on my name,” he said. “I was arrested on false allegations. I was arrested before I was even questioned and I knew about anything that was going on.”

He then went on to say

“Everybody that know me know Im not pressed over sex or anything of that nature. I ain’t no aggressive person. That don’t even fit me like at all, like my character. Me and that thang don’t even belong in the same sentence. That don’t even sound right coming out of my mouth. The child endangerment sho’ don’t sound right coming out my mouth because everybody know I would never harm my kids. Or put them in any type of danger.”

“They came and arrested me, but I can’t really speak on a lot of the stuff  because my lawyers advised me not to, but I just had to speak out because people got stuff misconstrued.” 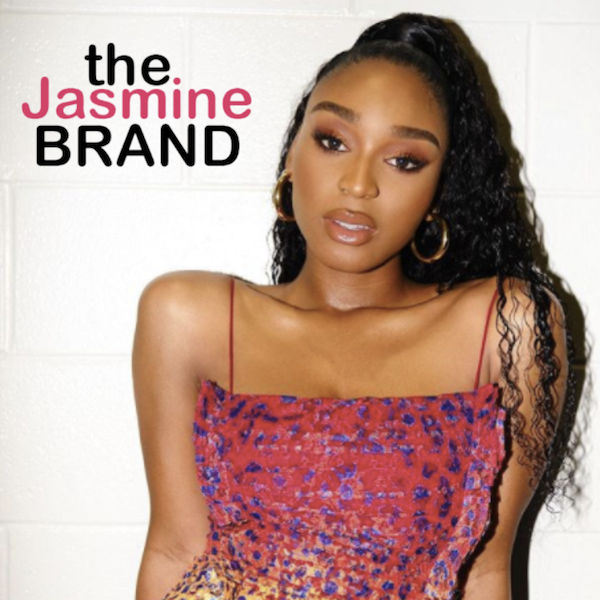 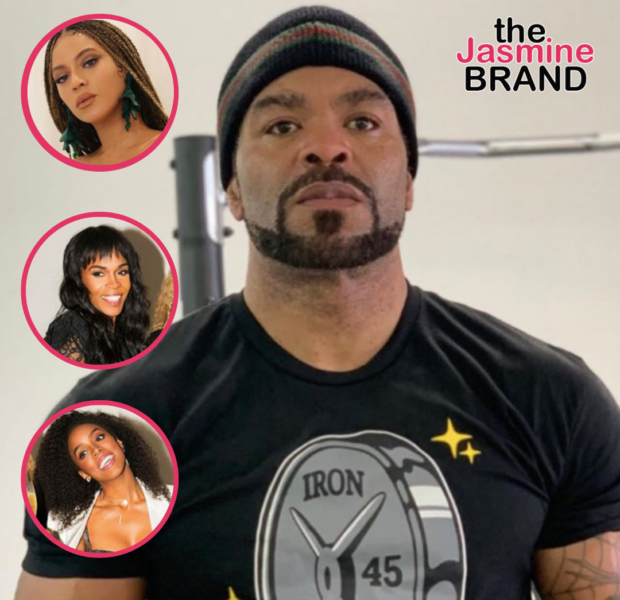 SZA Opens Up About Having ADHD: Absolutely Nobody Has Empathy For It
Exclusive
Post Slider 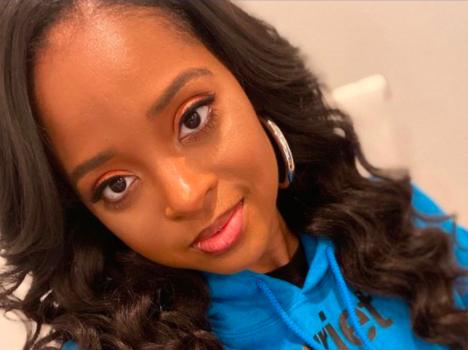 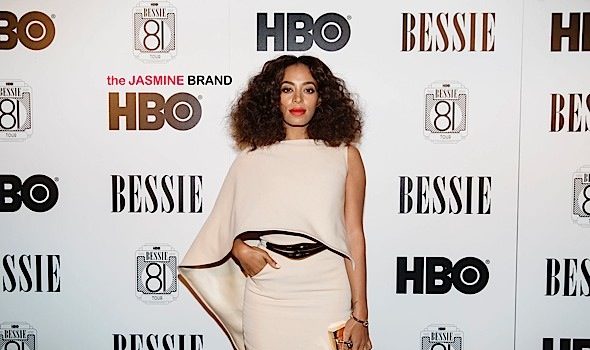 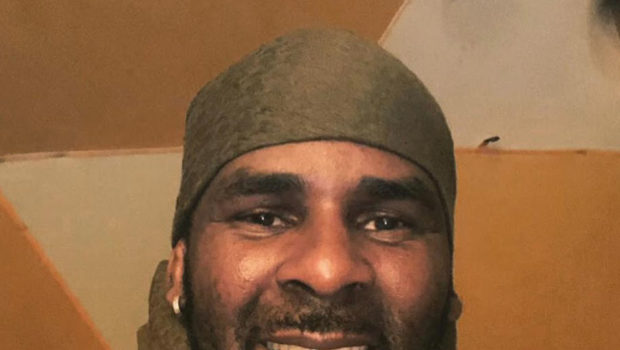