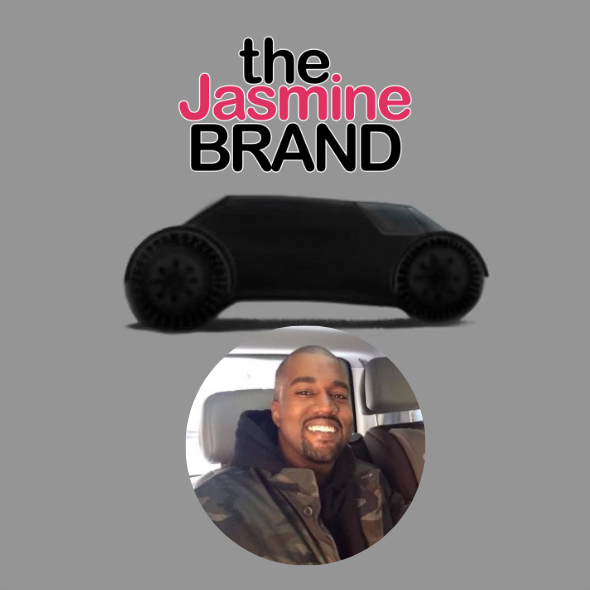 Kanye West has tapped into the music industry, the fashion industry, and now he’s getting into the motor industry!

On Tuesday (July 5), Kanye West took to social media to introduce a “Donda Concept Foam Vehicle” that might go into production with Tesla. “Donda” is the name of Kanye West’s late mother and is also the name of his 10th and 11th studio albums. During the “Donda” car reveal it was also announced that Steven Smith has been appointed head of industrial design for the project. The statement shared that Steven Smith has,

Kanye, 45, says Donda, “galvanizes amazing thinkers in a creative space to bounce their dreams and ideas” with the “goal to make products and experiences that people want and can afford.”

Official statement from @DONDA regarding Steven Smith being appointed as Head of DONDA Industrial Design. pic.twitter.com/YjspgdATmd

The foam car is all black with huge wheels to move the car from a fair height above the ground. However, the foam material leads to speculation about how the car can actually be constructed.

The Grammy-award rapper and the CEO of Tesla, Elon Musk, have been longtime friends.

In 2018, Kanye tweeted his love and appreciation for his new Telsa. Kanye said:

“I really love my Tesla. I’m in the future. Thank you Elon.”

I really love my Tesla. I'm in the future. Thank you Elon.

What are your thoughts on Kanye West and Elon Musk’s potential collaboration? Tell us in the comments below. 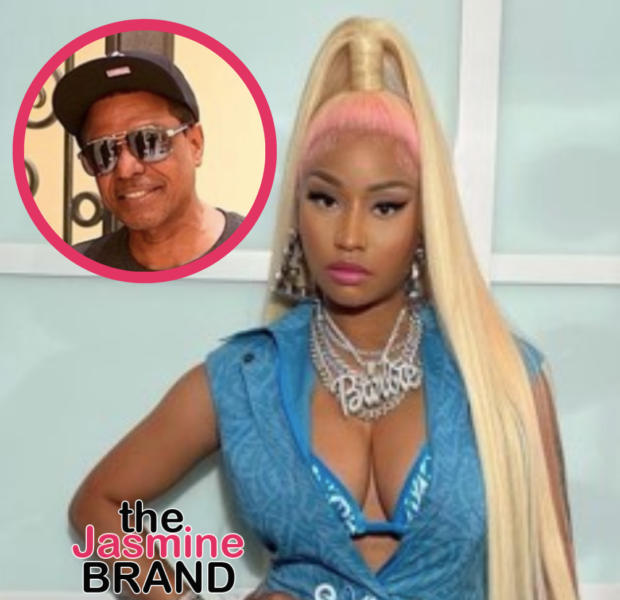 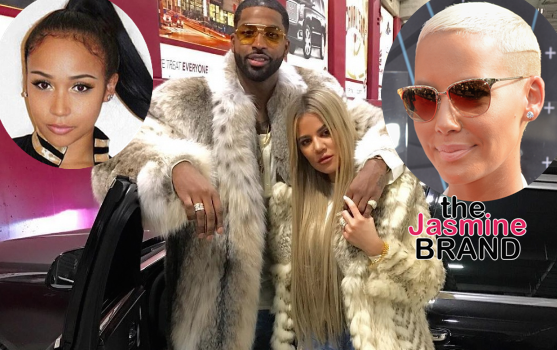 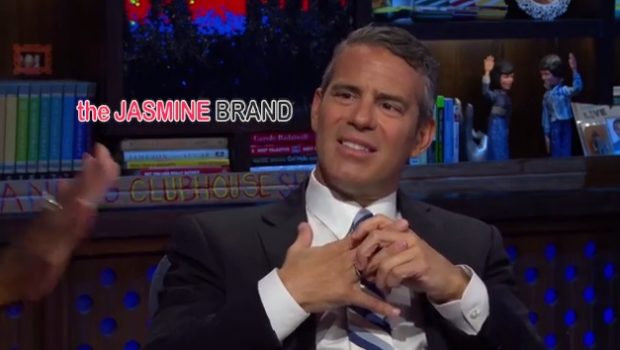 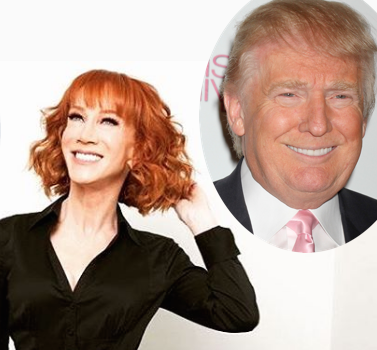