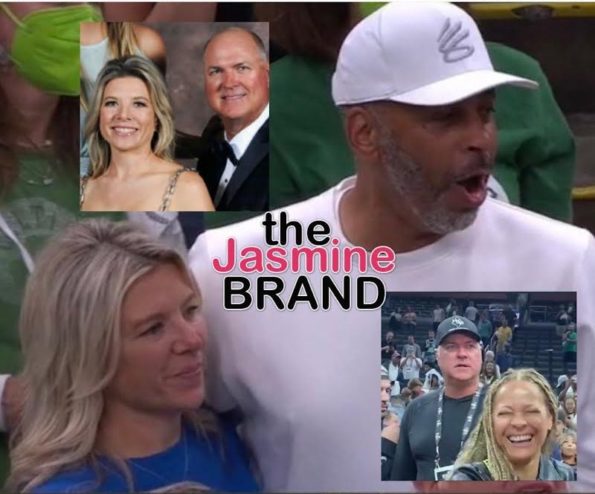 Dell Curry and Sonya Curry are apparently in an unscripted episode of Wipeswap.

After being spotted out supporting their basketball star son Stephen Curry in his championship game, reports state that Dell Curry and Sonya Curry’s suspected new boo’s used to be married to one another! The two split last year after Sonya filed for divorce from her husband Dell, following 33 years of marriage. Subsequent to announcing their split, both the Curry parents accused each other of infidelity.

While it’s not surprising to see the former partners out with new love interests, what is is surprising is the backstory. According to reports, the woman Dell was seen hugging during the Warriors VS Celtics game is the former wife of Steven Johnson. Reports state that the Curry’s knew Steven from college, where he became friends with Dell while all three attended Virginia Tech.

Coincidentally, Sonya was was spotted at the same game, congratulating her son Steph on his game 4 win with rumored bae Steven by her side. Sports media outlets previously reported that Sonya moved on with Steven prior to the recent game.

However, after Dell stepped out with his mystery blonde woman, social media users quickly went to work. Uncovering an old photo, it was revealed that Dell’s new lady friend was previously (allegedly) married to Sonya’s new man friend. 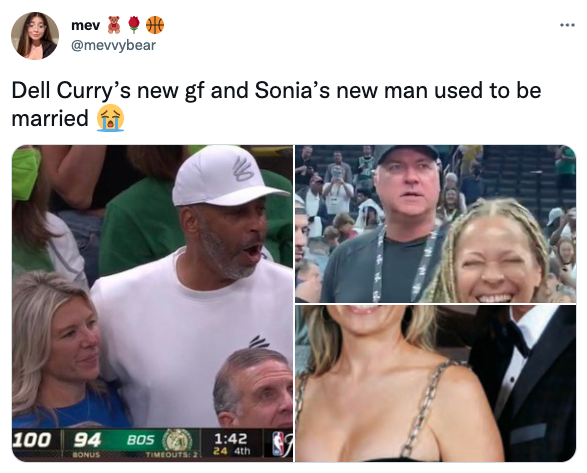 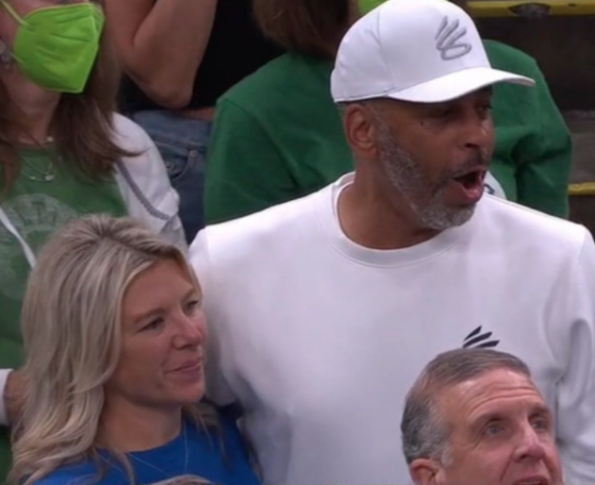 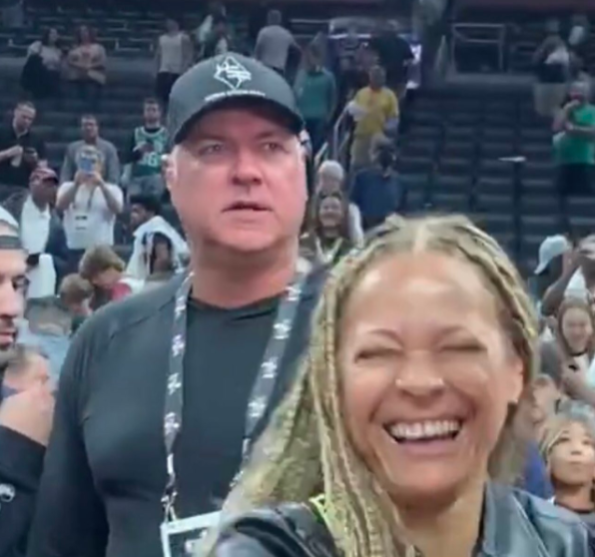 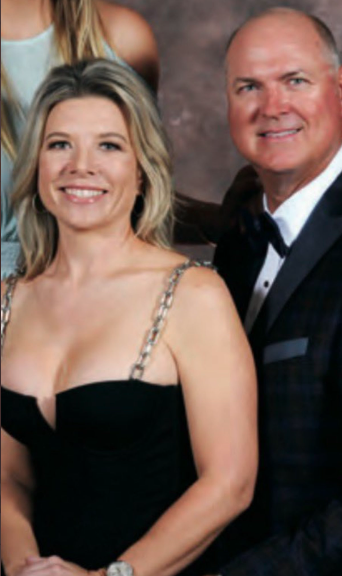 Though a rather bizarre turn of events, the new revelation seemingly fits into the story. The Curry’s made headlines back in June of last year after Sonya filed for divorce citing “marital misconduct”. Shortly after, details surrounding the divorce surfaced, revealing that Dell asked the judge to deny Sonya alimony as she was already living with her new man in Tennessee. 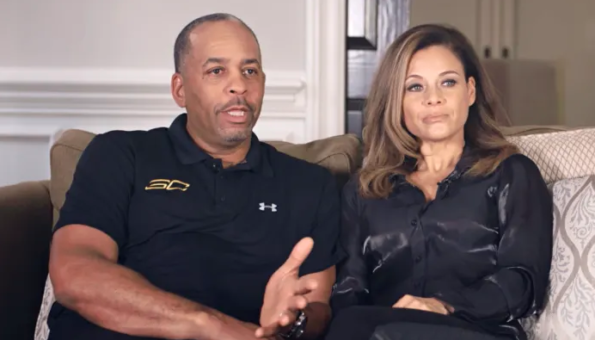 Sonya reportedly countered the petition, claiming that she didn’t begin dating the man until months after her separation from Dell was finalized. It’s unclear if Steven was the Tennessee man Dell was referring to or not. However, if he was, then it would seem the former NBA player chose to ultimate way to spite his ex-wife and her new beau.

Neither Dell, Sonya, nor any involved parties have publicly commented on the new relationships.

Do you think there’s a conspiracy around the apparent couple swap between Dell and Sonya Curry? Tell us in the comments section! 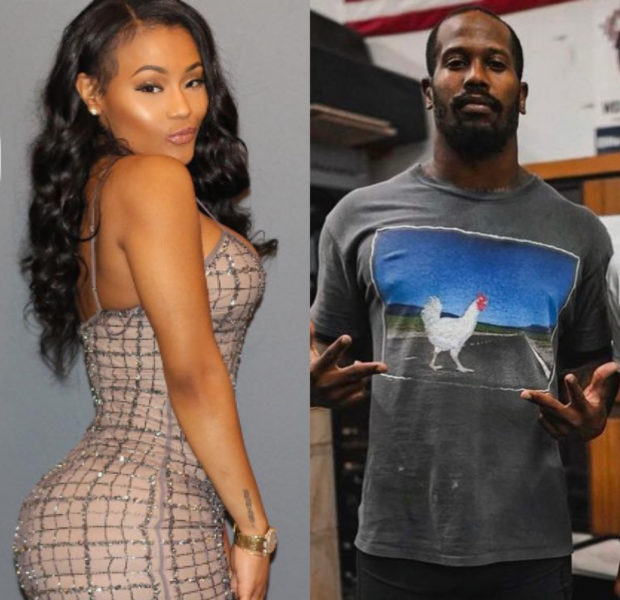 LaLa Anthony Claps Back At Rumors of Separating From Carmelo Anthony With City Girls-Inspired Message: “If you don’t give a f*ck about a n*gga, make some noise!”
Exclusive
Post Slider 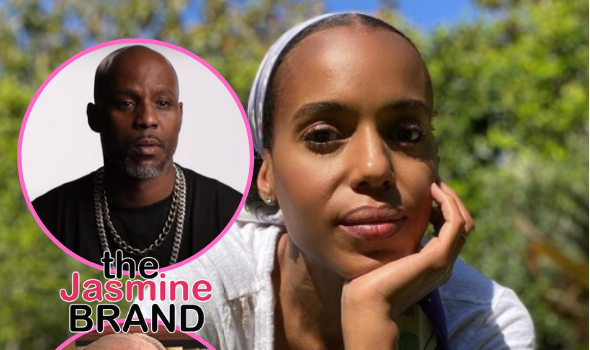 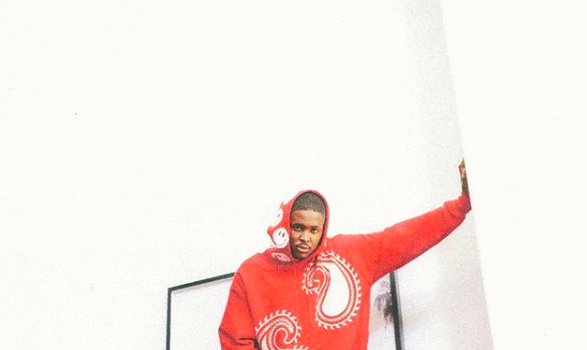 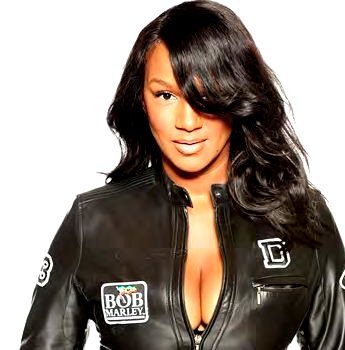