Comedian Mo’Nique said what she said, and is apologizing for what she didn’t mean to say.

The stand-up comic took time during a recent performance to apologize to the family of her current beef rival D.L. Hughley, 59. Back in May of this year, Mo’Nique, 54, harshly criticized her fellow comedian for allegedly threatening to pull out of a show the two both performed at if he didn’t have the closing set. During her rant, The Soul Plane actress attacked D.L. Hughley’s parenting skills and stated:

It seems that time, however, has allowed the comedic vet to reflect on her statements, ultimately moving her to apologize – to D.L.’s family anyway. While on stage, Mo’Nique stated:

“I like to consider myself a woman of honor so I’ve got to do something right now publicly that I did publicly and when I f**k something up I’ve got to fix it up….to D.L. Hughley’s family I want to publicly apologize if I hurt anyone’s feelings,”

I absolutely adore @moworldwide You killed it while looking fine af. ?? pic.twitter.com/eVF2Rmk5vM 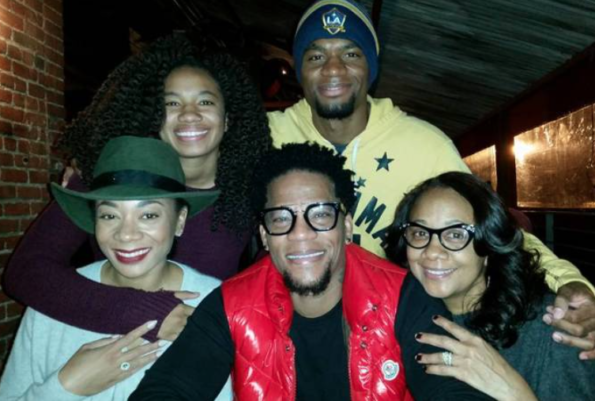 Reportedly, Mo’Nique received some backlash online after her original comments, when she slammed D.L. for not getting justice for his daughter who was allegedly assaulted. The comedians eldest daughter, Ryan Nicole Shepherd, lashed out at Mo’Nique, calling her out for advocating for Black women while at the same time attacking them, stating:

“Out of all things you could have legitimately said about my dad, if that’s the route you wanted to take, you chose to be deliberately mean and hurtful to two black women who have another to do with this conversation….Get some help ma’am, Fa Real.”

Once things settled, Mo’Nique seemingly agreed to Ryan’s suggestion that the two sit down for a chat, though it’s unclear if the meet up ever happened. Despite, it seems the post was enough to get the actress/comedian to admit her wrongs in the situation. Although as far as her relationship with D.L. goes, the Queens Of Comedy star made it clear where they stand. Ending her apology, she concluded:

“Oh but definitely to D.L. I meant every muthaf****ng thing I said!”

D.L. has not responded to Mo’Nique publicly at this time.

Do you think Mo’Nique’s apology to D.L.’s family was genuine? Let us know in the comments. 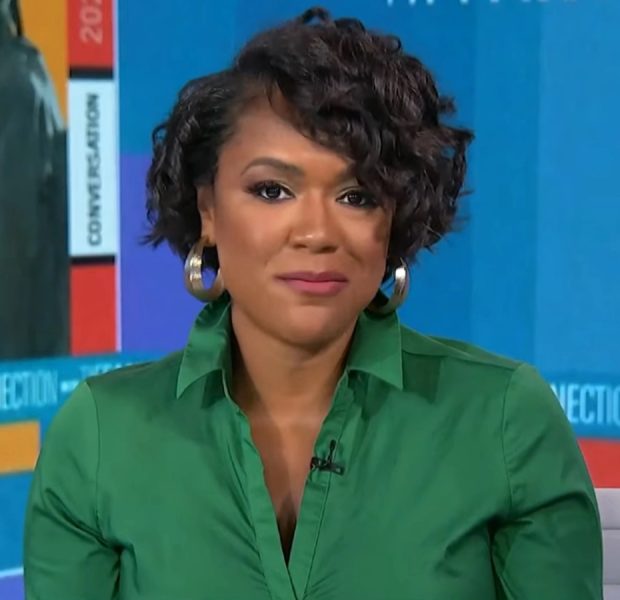 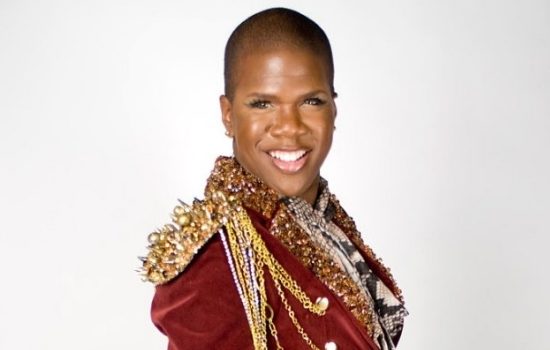