T.I. is making it clear that he is still upset with VH1!

On Saturday (June 18) T.I, born Clifford Harris, took to Instagram to let VH1 know that they have no integrity. Atlanta rapper, T.I, posted a picture of a meme reading “I wish T.I Family Hustle Still Came On,” while adding his single “F*ck Em” featuring Lil Jon. The caption of this post read:

“@vh1 13 years no loyalty. No Integrity. Just jumped to conclusions. False accusations. No apology. No accountability. No closure. In the name of protecting women…while unfairly, without due process….Subsequently punishing Women???…No problem. ”

In 2016, there was speculation that  “T.I & Tiny: The Family Hustle” wouldn’t be returning to VH1. A source close to VH1 exclusively told theJasmineBrand:

“T.I. is a headache to deal with. As the show continues, he’s gotten more and more demanding. Don’t get me wrong, the network loves the show, but he’s a nightmare to work with and the production is sick of dealing with him.”

“He’s VERY meticulous about how he’s portrayed and it’s just difficult shooting with him always wanting to be in control of every single thing.” 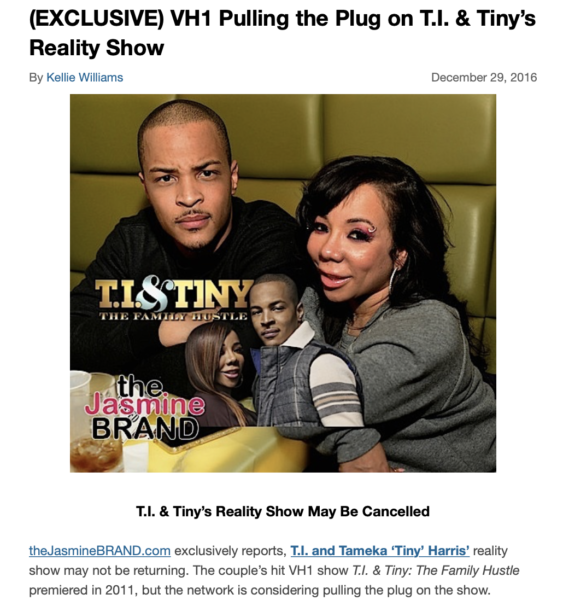 In February 2021, VH1 officially canceled T.I.’s reality series “T.I & Tiny: The Family Hustle” due to numerous sexual assault allegations made against the famed rapper, 41, and his wife, Tiny, 46. 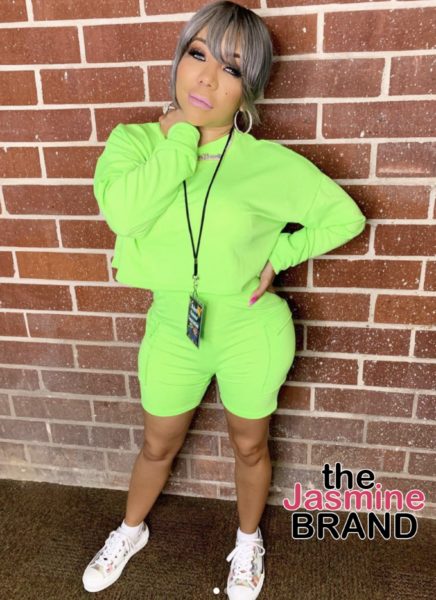 The accusations against the couple began after a former friend, Sabrina Peterson, claimed T.I. held her at gunpoint. Following Sabrina Peterson’s claims, other women came out with their own accusations against the reality TV couple. One woman claimed she was “drugged, forced to take tons of molly and X, and sex-trafficked in three states” in 2010, and another claimed she was “raped by [T.I.] and one of his male friends in a hotel in Miami” in May 2010.

A spokesperson for MTV Entertainment said at the time:

What are your thoughts on this? Is VH1 disloyal? Tell us below. 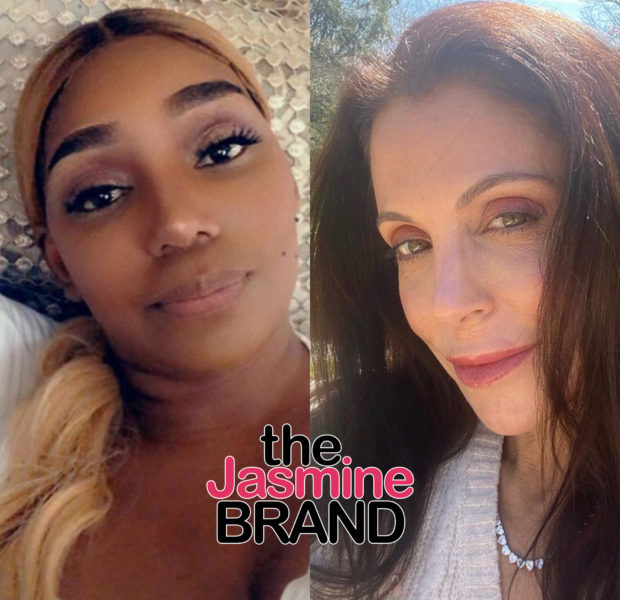 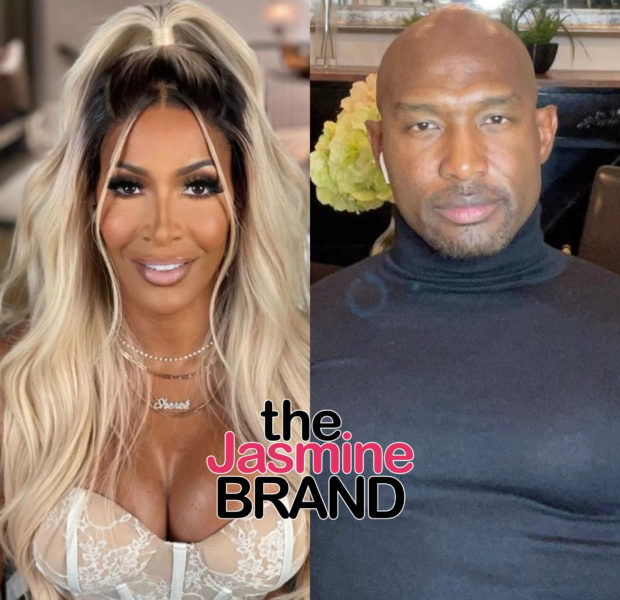 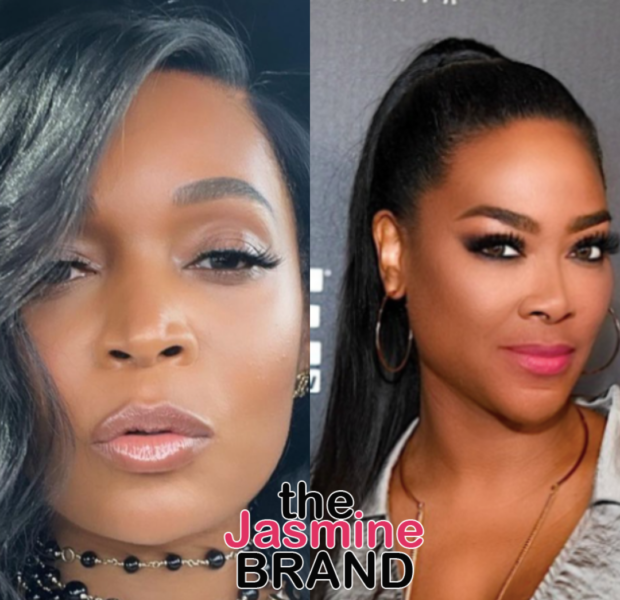 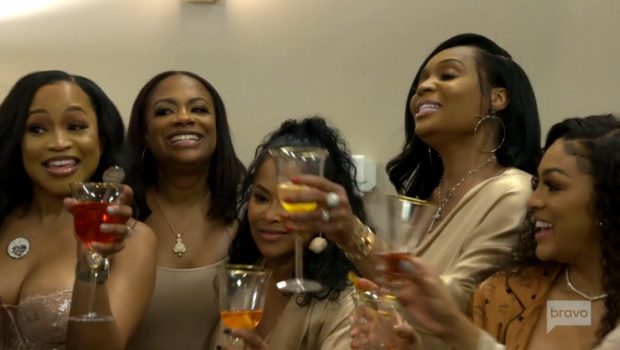 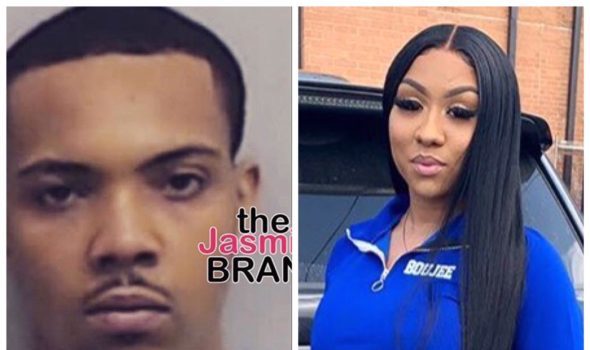