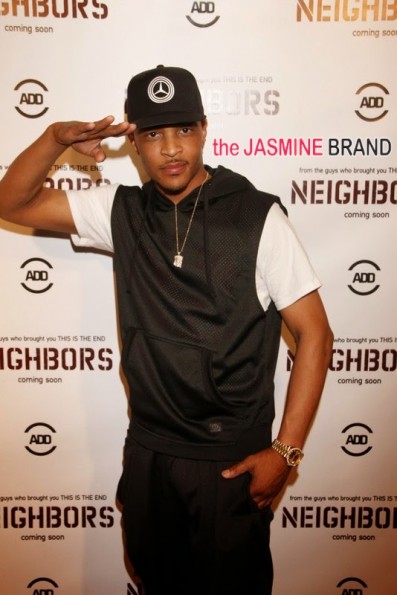 The TV hustle continues for rapper T.I. (real name Clifford Harris). The 36-year-old who continues to shine on both the small and big screen has joined VH1’s upcoming hip-hop drama series The Breaks. He’s snagged a recurring role as powerful attorney Paul Anders. His character will defend Harris’ Barry Fouray after a public scandal, according to a VH1 release.

The Breaks is a hip-hop drama film that chronicles the life of three friends during the early 1990s hip-hop scene. 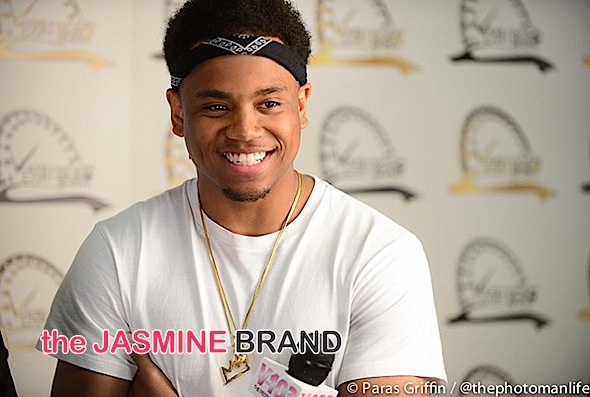 The film stars Wood Harris, Mack Wilds, Afton Williamson, David Call and rapper Method Man. Inspired by journalist Dan Charnas’ book “The Big Payback”, The Breaks was written and directed by Seith Mann and executive produced by Mann, Charnas, and Maggie Malina, along with Susan Levison and Bill Flanagan.The Breaks premiered on VH1 on January 4, 2016. On February 16, 2016, VH1 picked up The Breaks to become a full television series.

In 2006, T.I. starred in his first film, ATL, which was loosely based on the rapper’s life growing up in Atlanta and attending a skating rink called “Cascade”. T.I. played the character Rashad Swann, an orphaned 17-year-old senior in high school. In 2007, T.I. appeared in his second feature-film, the biographical crime film American Gangster, as Stevie Lucas, the nephew of drug kingpin Frank Lucas. 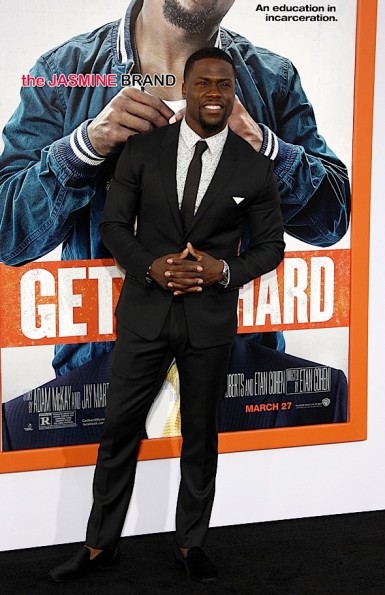 In 2015, T.I. starred in Get Hard alongside Will Ferrell and Kevin Hart, and also appeared as himself in the Entourage movie. He co-starred in Marvel’s film Ant-Man, starring Paul Rudd. In October 2015, it was reported T.I. signed a talent holding/development deal with Warner Bros. Television.

Keke Palmer Denies ‘The Real’ Rumors: I have my own talk show. 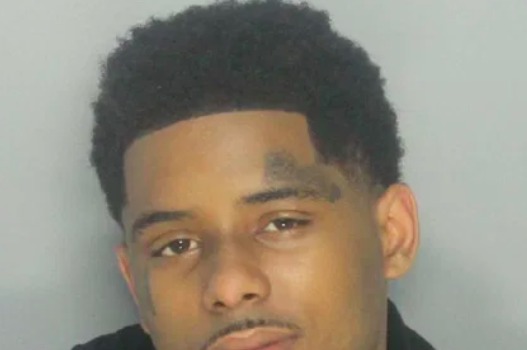 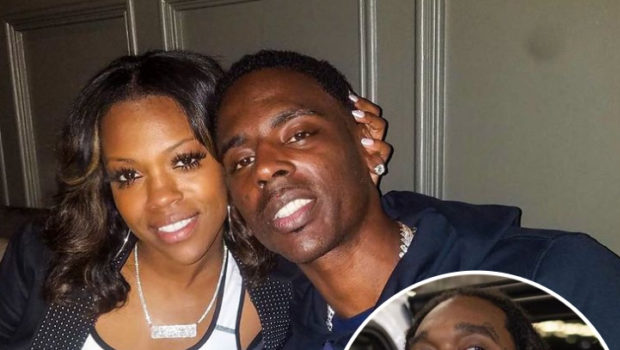