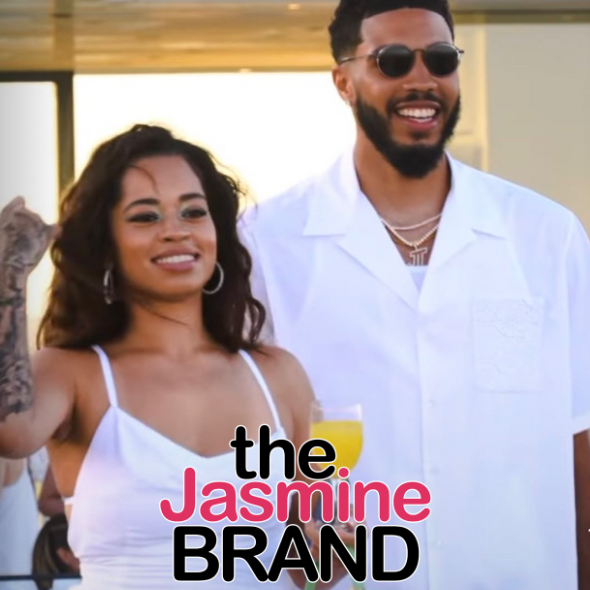 Fans are speculating that Ella Mai may be officially boo’d up!

On Monday (July 4), Michael Rubin hosted an all white 4th of July party and singer Ella Mai, 27, and Boston Celtics’ NBA star Jayson Tatum are spotted in a clip smiling and walking into the event together.

Two things. I don’t think I’ve ever seen a picture of Travis Scott smiling while not hiding his face. Also Jayson Tatum & Ella Mai for real a couple? I thought it was just a rumor. pic.twitter.com/LCYR3t8lgy 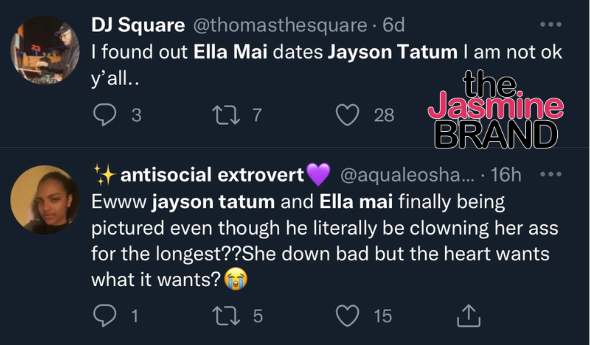 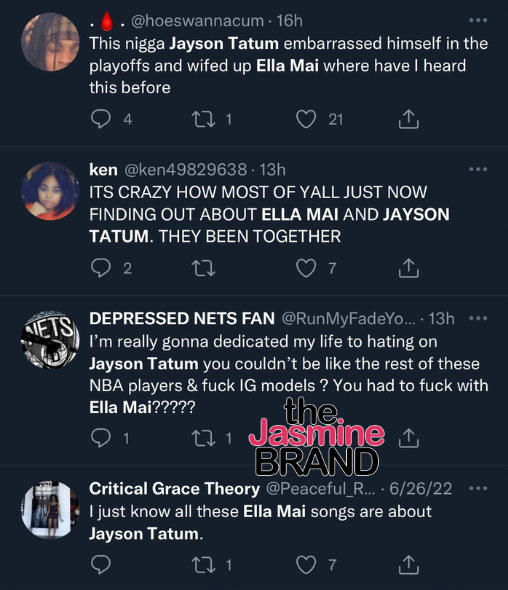 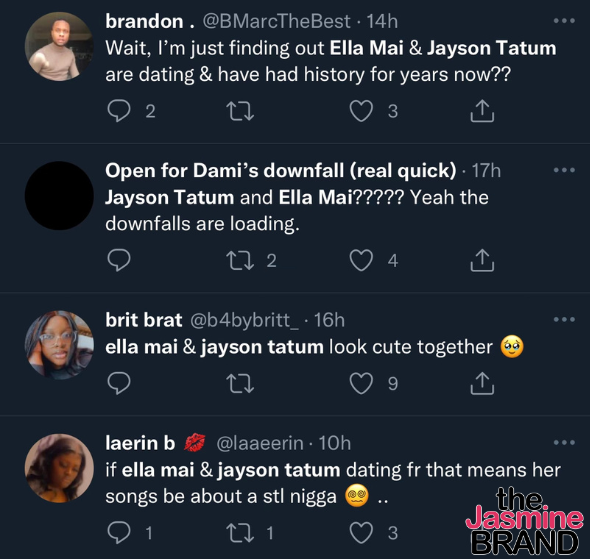 Reports alleged that Ella Mai has dated singer Kehlani in 2018 after a picture of them cuddling surfaced the internet in which Kehlani denied. 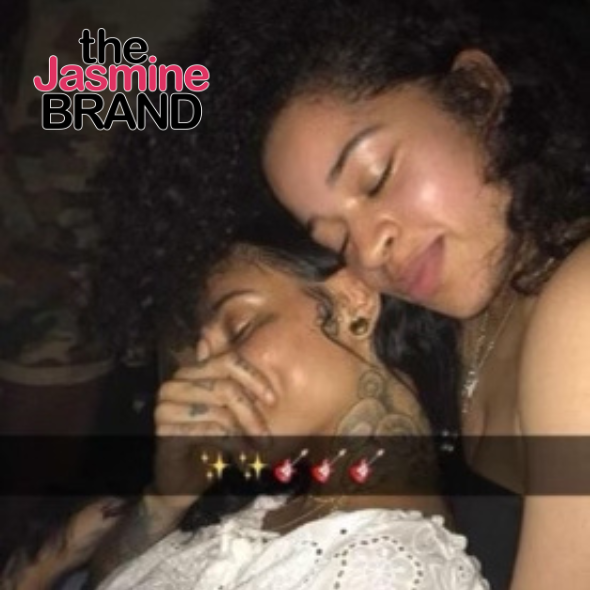 In the past, it was reported that Jayson Tatum dated Samie Amos in which he left to be with the mother of his child, Toriah Lachell.

Celtics Jayson Tatum's Girlfriend Upset He Left Her to Be a Family Man With His Baby Mama; Leaves a Scorch the Earth IG Post Saying He'll Never Find a Woman Like Her Again & Tags Him at The End (IG Story-Pics-Vids) https://t.co/a8OOH8K6oL pic.twitter.com/F8kBVLlTz7

What are your thoughts on Ella Mai and Jayson Tatum dating? Tell us in the comments below. 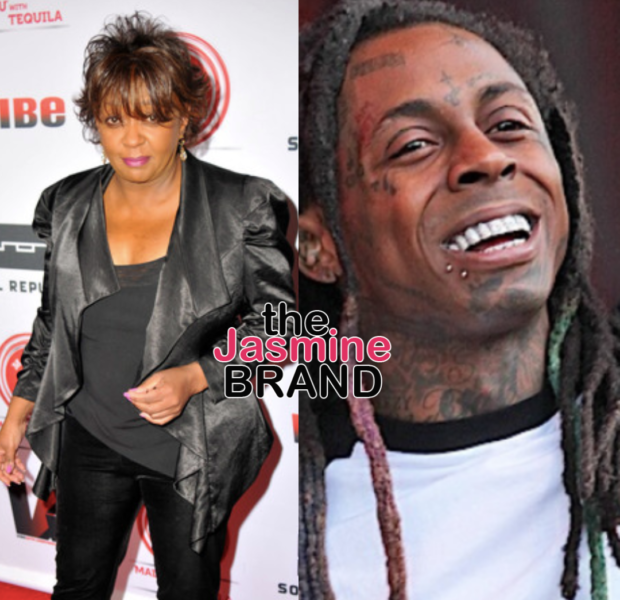 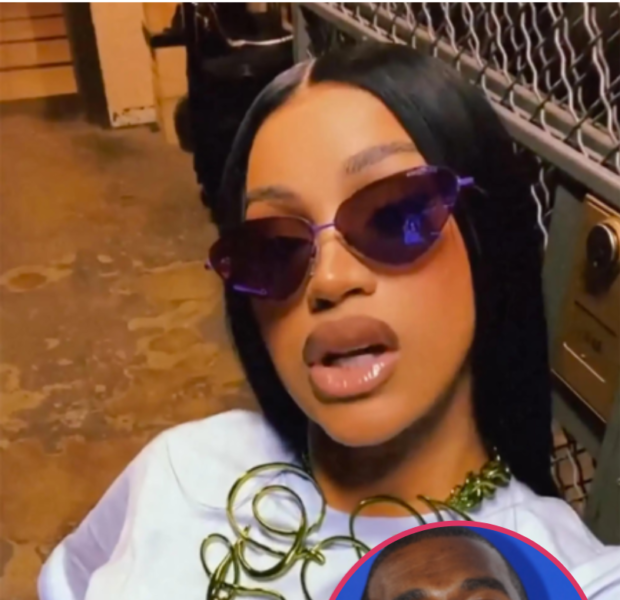 Cardi B Talks Kanye West’s ‘Hot Sh*t’ Verse & Praises The Rapper For Seemingly Addressing His Divorce In The Song: I Like How It Was Personal, But Not That Personal
Exclusive
Post Slider 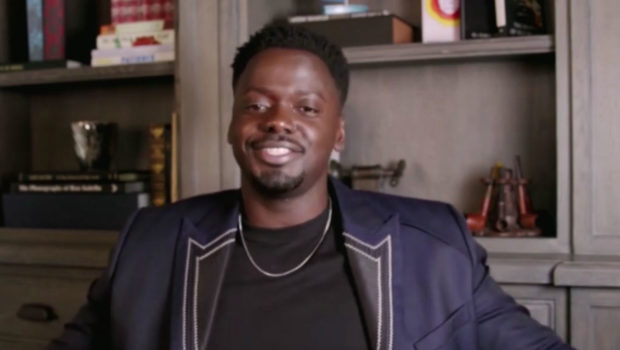 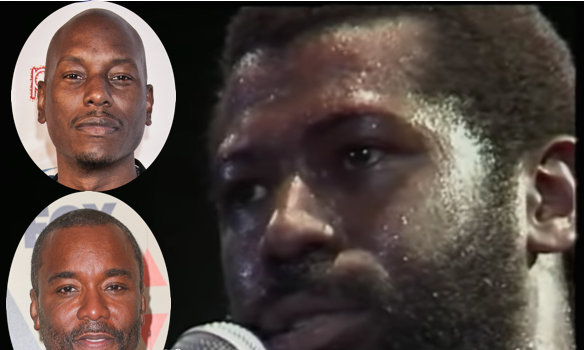