In a rare interview, actress Lauren London opened up about the passing of her partner, rapper Nipsey Hussle.

Lauren London recently sat down with media mogul Angie Martinez and shared how the death of Nipsey Hussle has affected her life. While speaking on grief and seeking healing Lauren London said,

“Girl, I done read every book, they could tell you, all the books.”

“I prayed really hard when I heard he had got shot and so then I felt like ‘oh, did my prayer, oh my prayer didn’t work?’”

“I remember hearing people used to say ‘you know you dont really have a relationship ’til you question God’ and I had a lot of questions afterwards, real ones.” 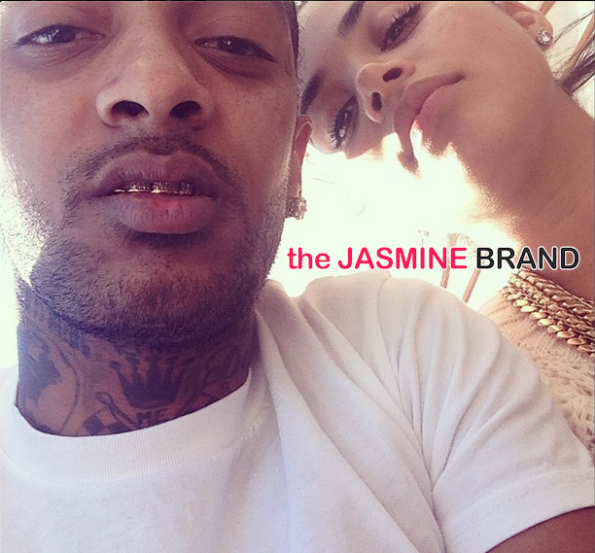 “I just felt like it was surreal. I can honestly say God was carrying me through that, cause there was no way. I didn’t even want to get dressed. I was gonna wear sweats.”

After sharing she almost wore sweats to Nipsey’s funeral, Lauren revealed that Diddy encouraged her not to.

Lauren also addressed living in the city, Los Angeles, where she shared a lot of memories with the love of her life and said,

“I want to move all the time. I just know it’s not the right time for my family if I move.”

“It’s not even that, cause he’s in my house everywhere and I sleep and wake up with him on my mind so I’m in it. It’s just that L.A. feels really heavy, it feels heavy for me.”

“I’m staying put right now, and then I just don’t think it’s like a good time for the rest of our family that loves us and wants to make sure they have a close eye on us. But yeah, I would go to the desert.”

The “ATL” actress also shares a child with Lil Wayne.

What are your thoughts on Lauren London’s feelings on Nipsey Hussle’s death? Tell us in the comments below. 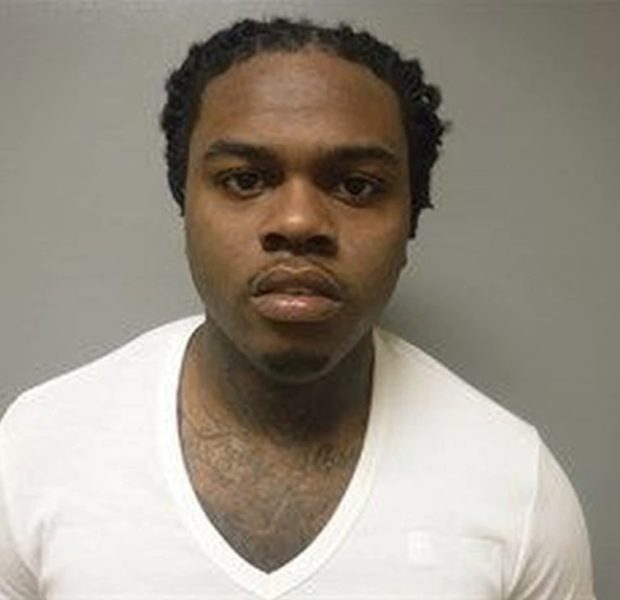 Gunna Denied Bond Again In RICO Case, Rapper Will Remain In Jail Until His Trial In January 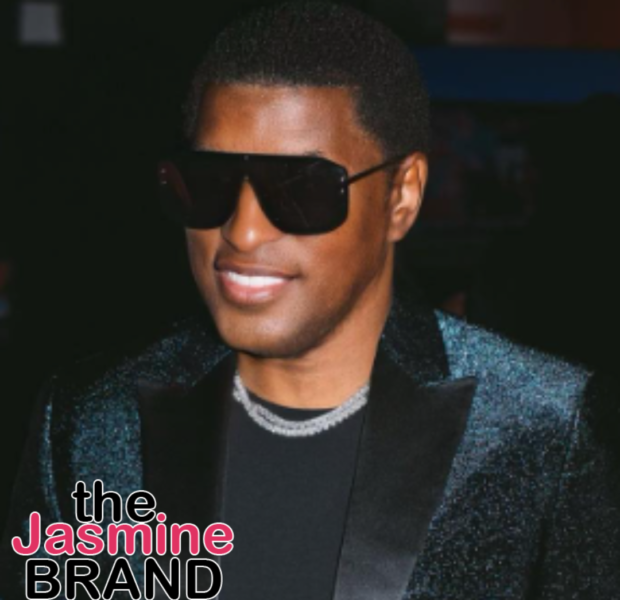 Kenny ‘Babyface’ Edmonds Says ‘I Don’t Make Moves,’ Revealing He Only Dates Women Who Approach Him First Due To Fear Of Rejection

Adele Opens Up About Being In A Secret Relationship A Year After Divorce: I Associate Him With The Breakdown Of My Marriage
Exclusive
Post Slider 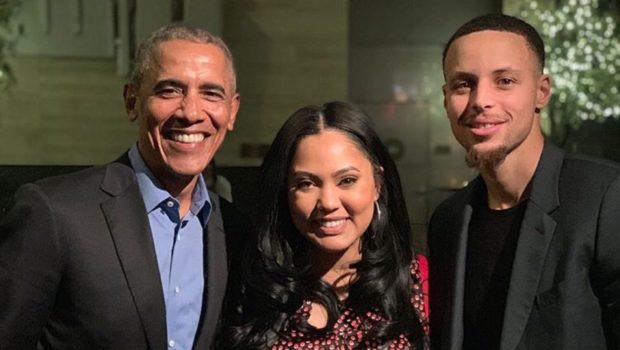 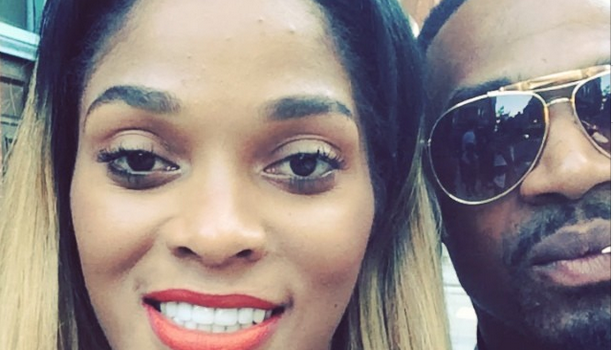