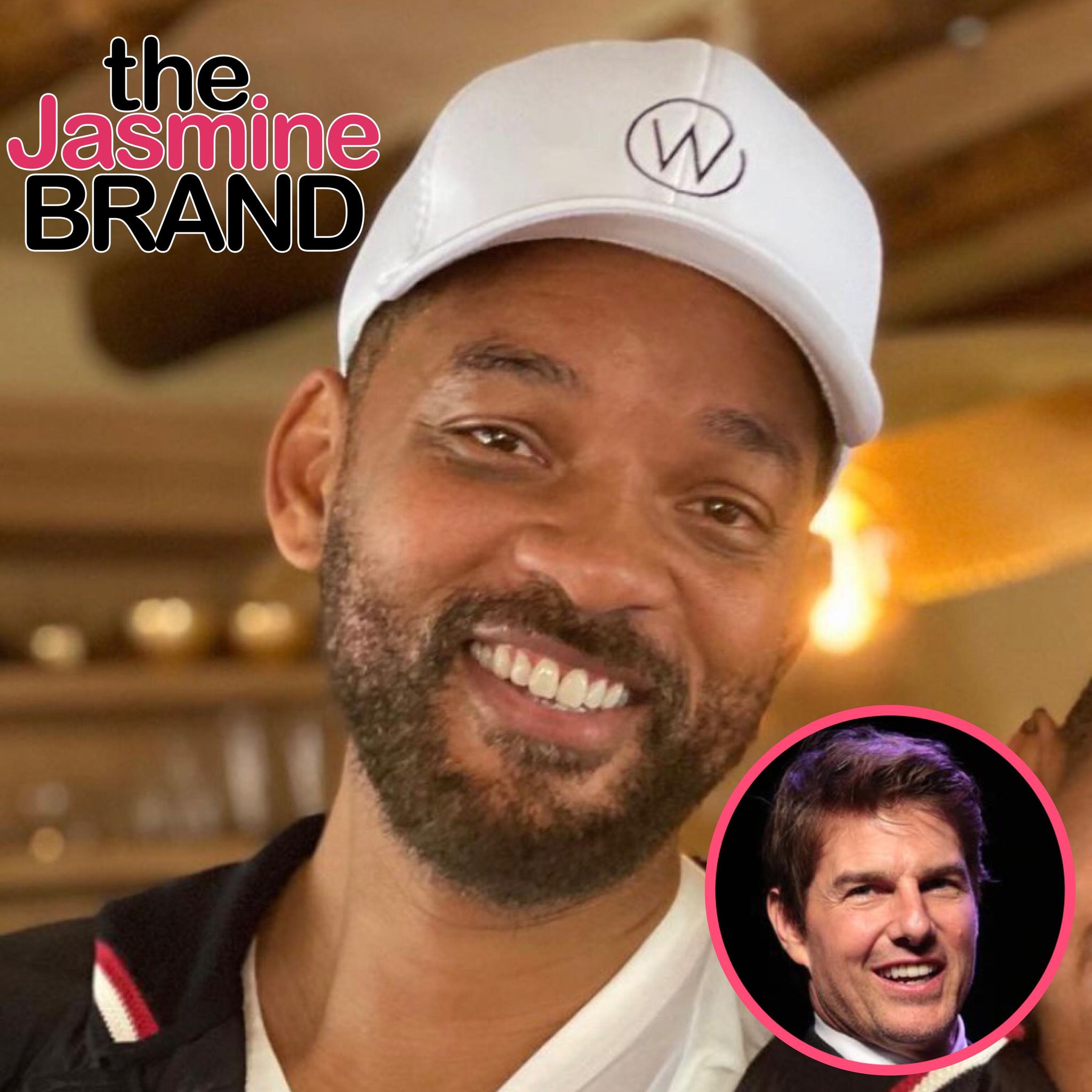 Will Smith may have 99 problems but money definitely isn’t one of them!

The Philadelphia native is getting paid a whopping $35 million for his participation in the 2023 action-packed film, Emancipation.

The anticipated suspense was originally announced back in June of 2020 and scheduled to start production in 2021. However, due to location setbacks and COVID-19-related issues, filming for the expected Blockbuster was halted.

Additionally, following Will Smith‘s infamous Chris Rock slap at this year’s Oscars ceremony, the release of Emancipation was pushed to 2023. It was reported that the Antoine Fuqua-directed movie’s 2022 premiere delay was speculated to be a result of the controversy surrounding Will Smith and Chris Rock‘s altercation. 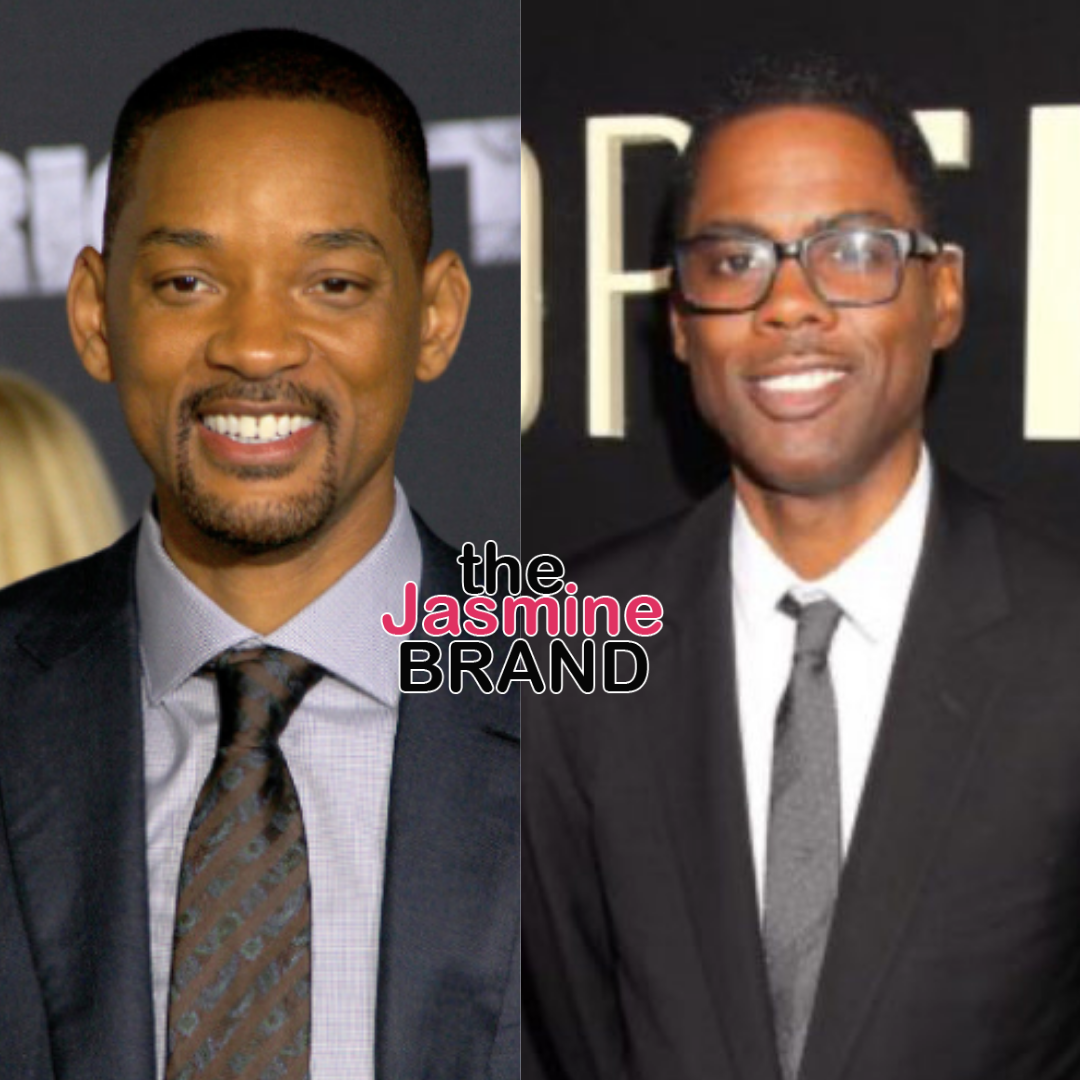 The feud between Smith and Rock commenced after a joke-gone-wrong was told by Rock at the 2022 Academy Awards. The 57-year-old actor-comedian compared Smith’s wife, Jada Pinkett-Smith, short hairstyle to Demi Moore’s buzz cut in the 1997 classic G.I. Jane. 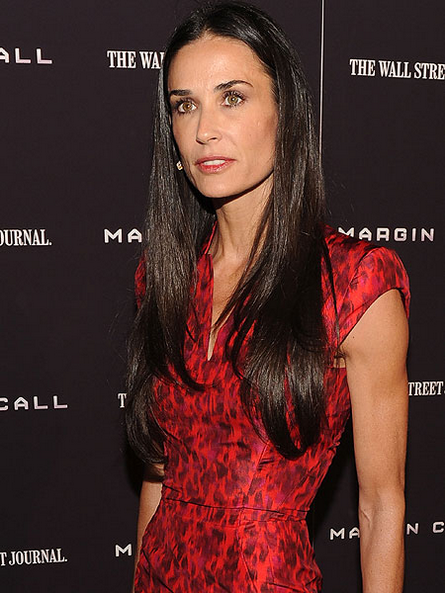 Because of Pinkett-Smith’s bout with alopecia, a hair-loss disorder that causes one’s immune system to attack the hair follicles, the comparison didn’t sit too well with The Smiths that night. This prompted the King Richard trouper to walk up on the stage and strike Rock on live television. 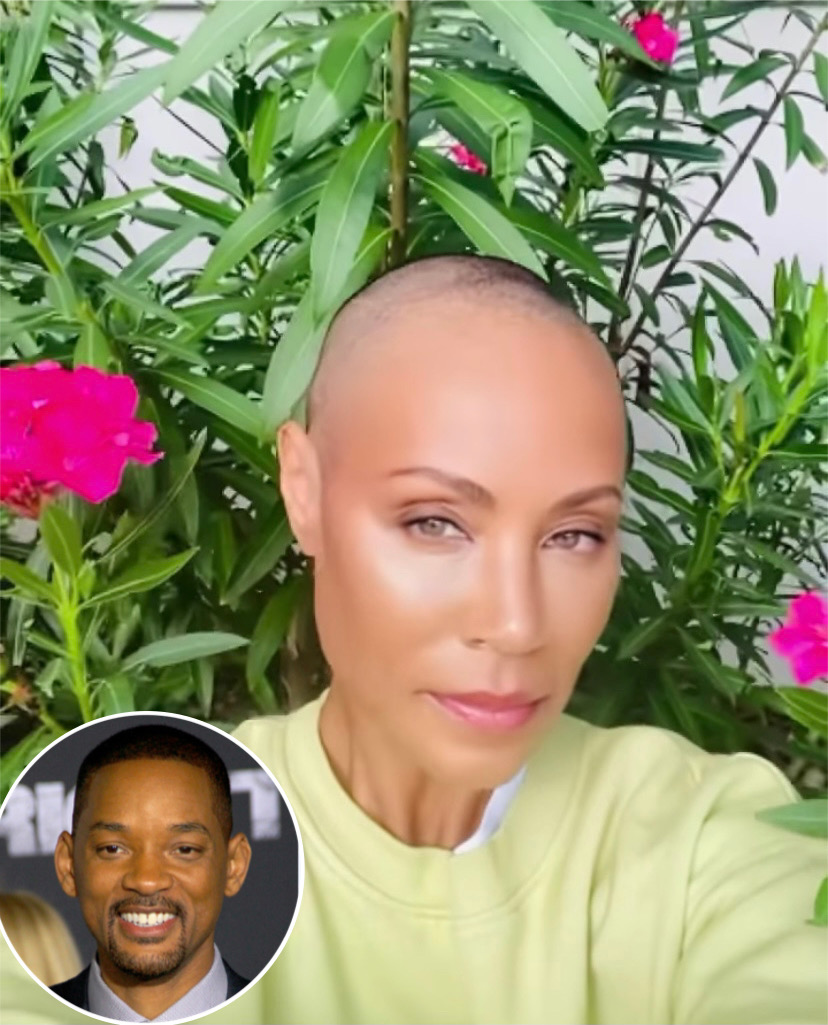 Subsequently, the smack not only set off social media but Hollywood as a whole. Smith received a 10-year ban from attending Academy events, and a number of his projects were said to have been at a standstill–Emancipation being one of them.

Although the Fresh Prince of Bel-Air phenomenon may be laying low for a while, from the looks of it, his bank account is still going to be sitting pretty high.

Smith’s hefty payout for Emancipation earned him the title of the second highest-paid actor, right behind Tom Cruise, who currently holds the number-one spot for his $100 million+ Top Gun: Maverick check.

Daniel Kaluuya, who starred in Jordan Peele’s Nope, graced the latter part of the list, among others, at $4 million. 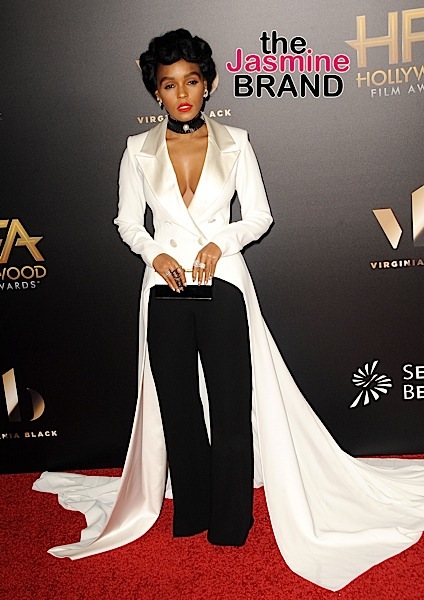 Janelle Monáe Speaks On Responses They’ve Gotten Since Coming Out As Non-Binary: I Try To Challenge People To Listen 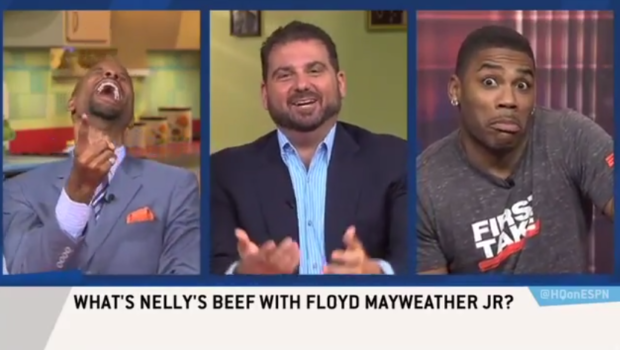 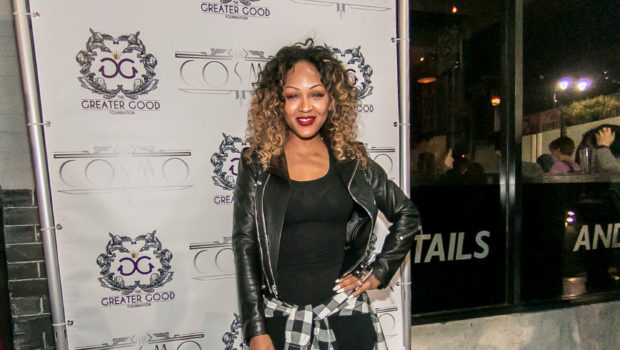