A fiery crash in Los Angeles left social media users in a frenzy.

“I am ok. Thanks for everyone concerned & let’s keep those who were involved in that crash today in our prayers.” 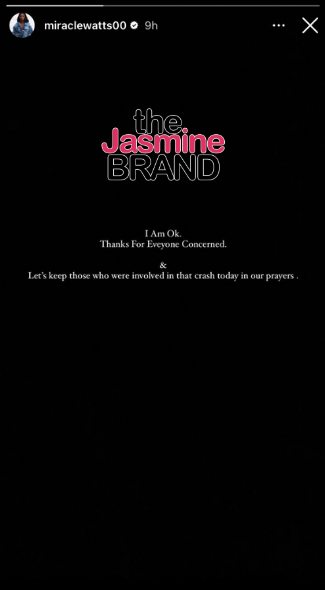 Fans were worried about Miracle Watts being that she is expecting her bundle of joy with P-Valley actor Tyler Lepley. As previously reported, the 29-year-old and her beau Tyler Lepley, 35, confirmed our exclusive story about the pair expecting a baby. The couple announced the news by reenacting a scene from the film The Notebook following Watts revealing her baby bump.

On Thursday afternooon (August 4) reports states that three adults, an infant and a fetus had their lives taken in a fiery crash in Windsor Hills, California. A sixth victim was later found in a burned out wrecked vehicle. Six children and two adults suffered minor injuries and were taken to the hospital following the tragic car accident.

Authorities said a 40-year-old woman was the driver of a gray Mercedes-Benz that ran a red light crashing into about six other cars. Two of the cars burst into flames. The driver survived the accident and was transported to the hospital. As of this morning (August 5) officers announced they arrested the woman and charged her with vehicular manslaughter and gross negligence.

What are your thoughts on social media assuming Miracle Watts was involved in the Windsor Hills tragic car crash? Tell us in the comments below. 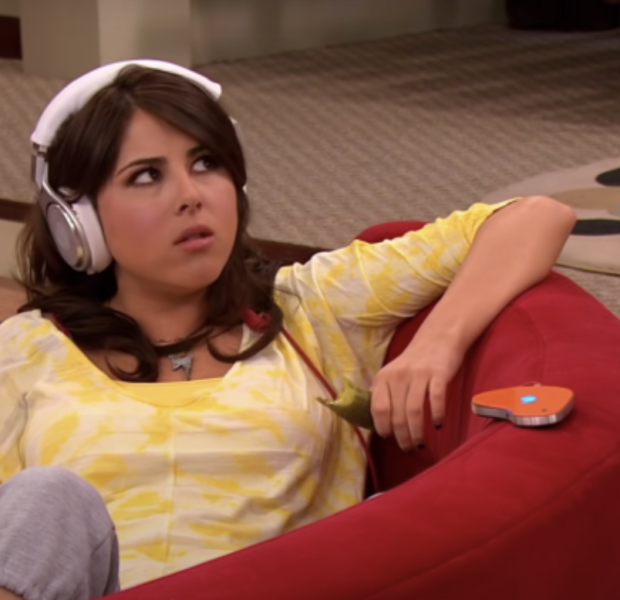 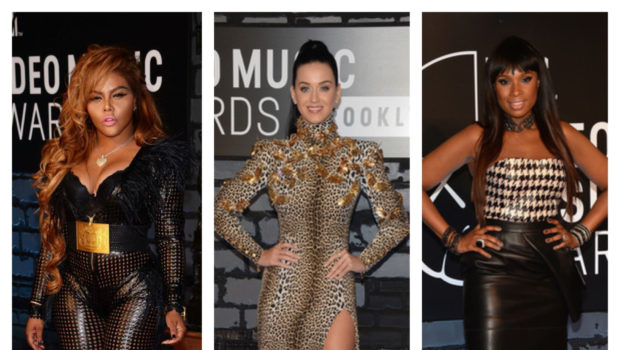 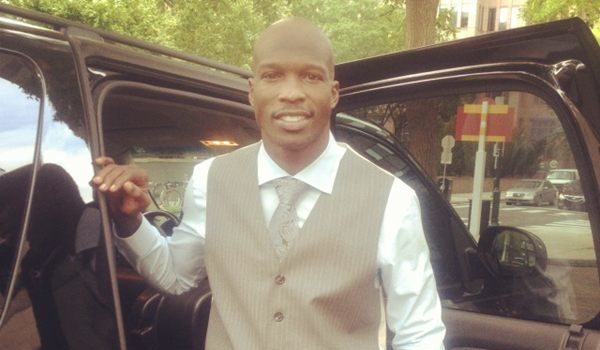 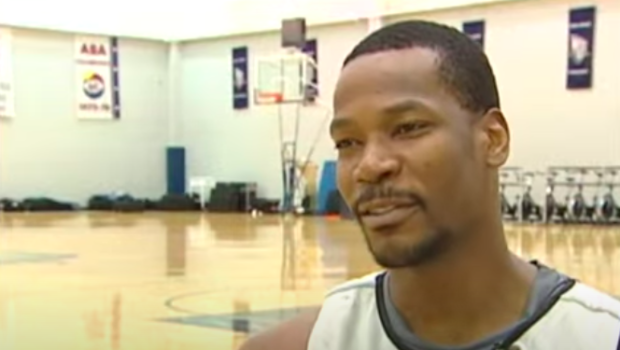