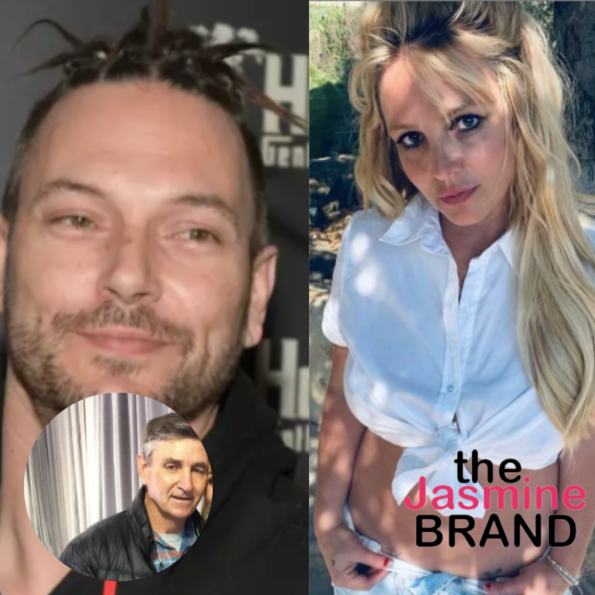 Kevin Federline is a supporter of Britney Spears’ former conservatorship.

In a new interview, former backup dancer Kevin Federline said he believes the conservatorship that Britney Spears was put under by her father Jamie Spears “saved” her life.

When speaking about Jamie Spears and his relationship with his famous daughter, Kevin Federline said,

“I feel bad for him. I feel like he’s been put through the wringer.”

“This whole thing has been hard to watch, harder to live through, harder to watch my boys go through than anything else…I saw this man that really cared, and really cares about his family and wanting everything to be okay. When Jamie took over, things got into order. He saved her life.” 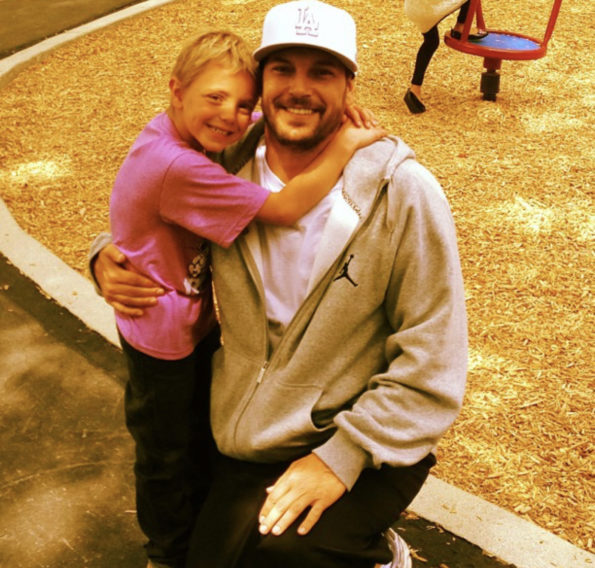 For those who may not know, a conservatorship is the court appointment of a guardian or a protector to manage the financial affairs and/or daily life of another person due to physical or mental limitations. Britney Spears’ conservatorship was terminated in November 2021 after 13 years, officially allowing the singer to make her own decisions about her personal life and finances.

Britney previously claimed that her father and others forced her to work ceaselessly. During her trial to end the conservatorship she said,

“The control he had over someone as powerful as me — he loved the control, to hurt his own daughter, one hundred, thousand percent. He loved it… I worked seven days a week, no days off, which in California the only similar thing to this is called sex trafficking, making anyone work, work against their will, taking all their possessions away — credit card, cash, phone, passport card — and placing them in a home where they work with the people who live with them.”

“They all lived in the house with me the nurses, the 24-7 security. There was one chef that came there and cooked for me daily, during the weekdays. They watched me change every day naked morning, noon, and night.”

Since being freed from the control of her father, Britney has posted numerous risqué Instagram photos. Photos that seem to have upset the stars’ two teenage children, 16-year-old Sean Preston, and 15-year-old Jayden James, who she shares with Kevin Federline. 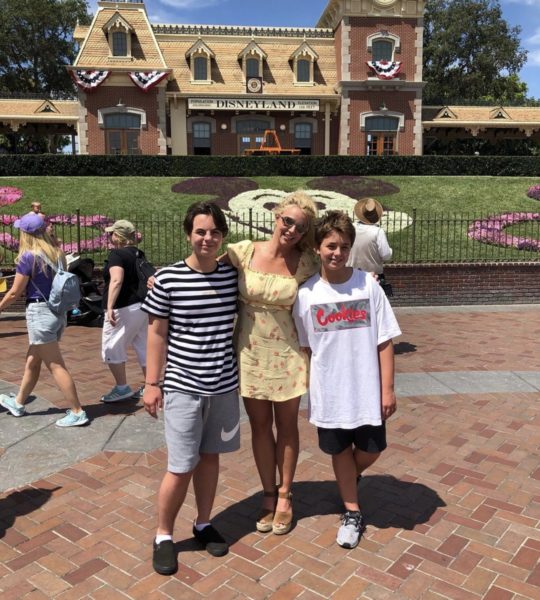 As previously reported, Kevin shared that his sons are currently opting not to see their mother. Kevin claims the teens are bothered by Britney’s nude Instagram pics and are choosing to avoid her.

“I try to explain to them, ‘Look, maybe that’s just another way she tries to express herself…But that doesn’t take away from the fact of what it does to them. It’s tough.”

“It saddens me to hear that my ex husband has decided to discuss the relationship between me and my children…As we all know, raising teenage boys is never easy for anyone…It concerns me the fact that the reason is based on my Instagram. it was LONG before Instagram … I gave them everything … Only one word: HURTFUL … I’ll say it … My mother told me ‘You should GIVE them to their dad’ … I’m sharing this because I can … Have a good day folks!!!” 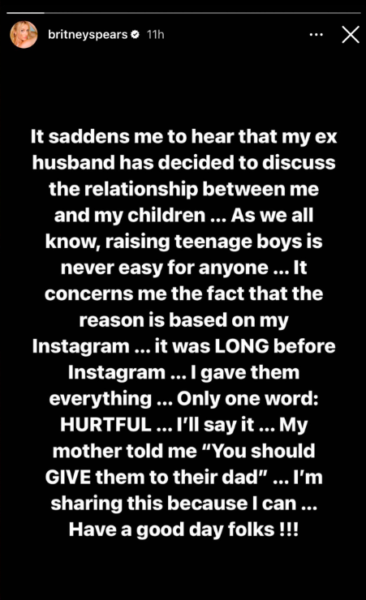 Do you think Kevin is wrong for supporting Britney’s father?  Leave your thoughts in the comments below! 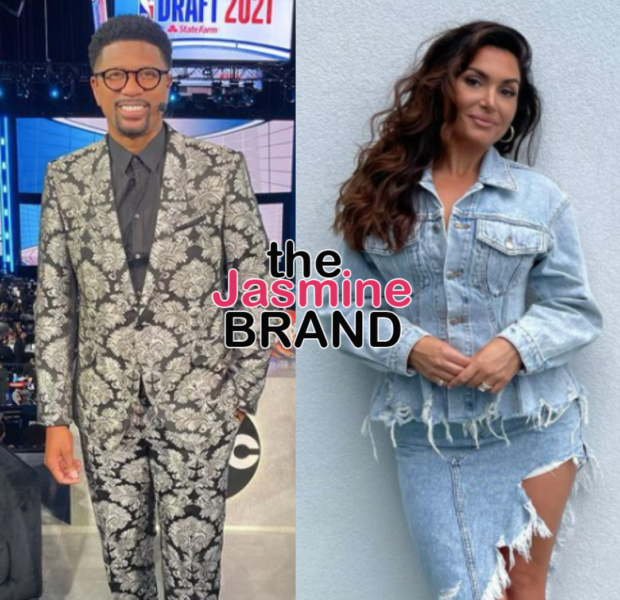 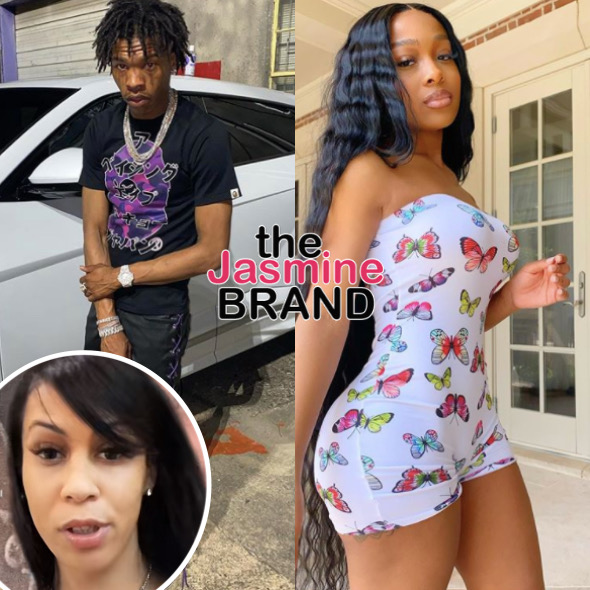 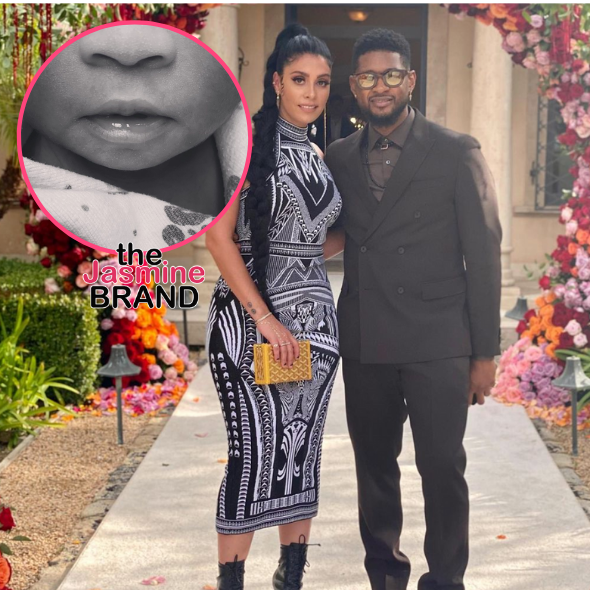 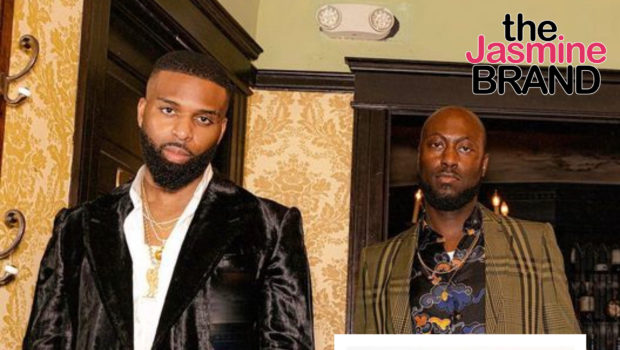 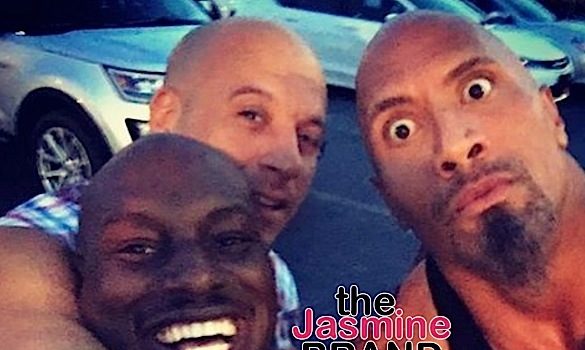