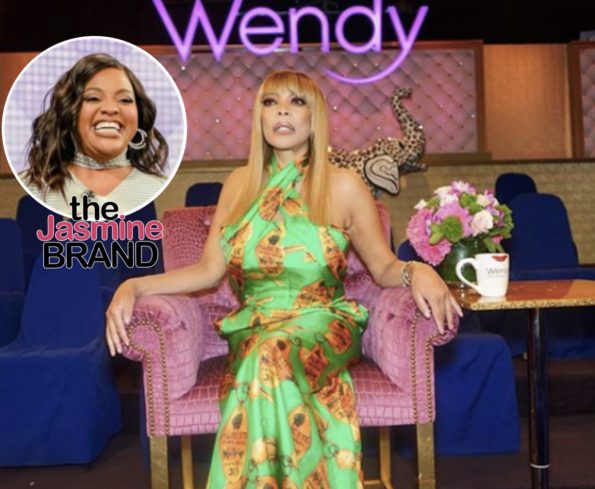 Wendy Williams has built quite the reputation for never biting her tongue — and it seems as though not much has changed.

The former host of ‘The Wendy Williams Show’ host has allegedly been calling her friends, telling them not to guest star for actress Sherri Shepherd, according to Okay! In fact, she has even allegedly discussed a ‘Sherri’ Shepherd show boycott with her Real Housewives friends. 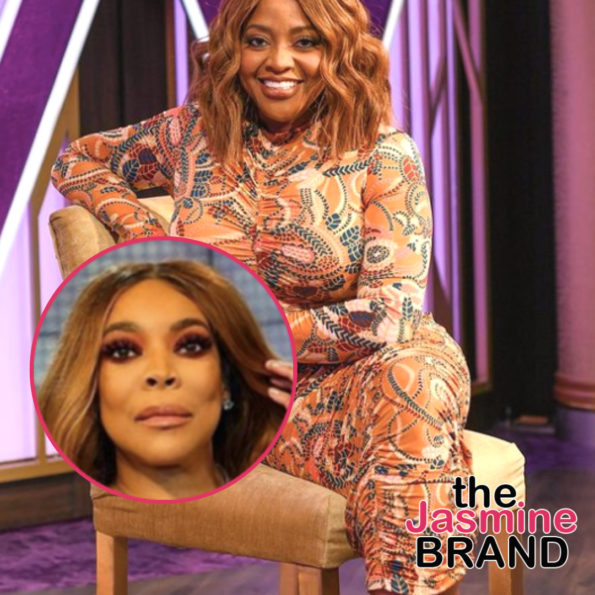 “Wendy has been calling her friends and saying don’t go on the Sherri show and don’t promote it.”

“The thing is Wendy thinks she has this loyalty, but at the end of the day- no one is going to turn Sherri down.”

‘The Wendy Williams Show‘ came to an end on Friday, June 17, after 13 years on the air. Sherri Shepherd, 55, was one of the celebrity guests who filled in for Wendy Williams, who was absent during the final season due to ongoing health issues. Sherri Shepherd is set to replace the series with her own show that premieres in September — a decision Wendy Williams has made it clear she is not really fond of.

“I like her but, I won’t be watching her. I know what she’s going to be doing and that’s really not my thing….You know what I’m saying? Anyway.”

Sherri previously shared that plans to book some A-list guest appearances for her show, with her ideal guests including Michelle Obama, Oprah Winfrey and Meryl Streep.

While it is unclear exactly who Wendy has persuaded to alienate Sherri and whether they intend to comply or not, there is at least one individual who intends to stand by the former talk show host. As previously reported, Nick Cannon refused to endorse or promote ‘Sherri‘ out of respect for his longtime friend. 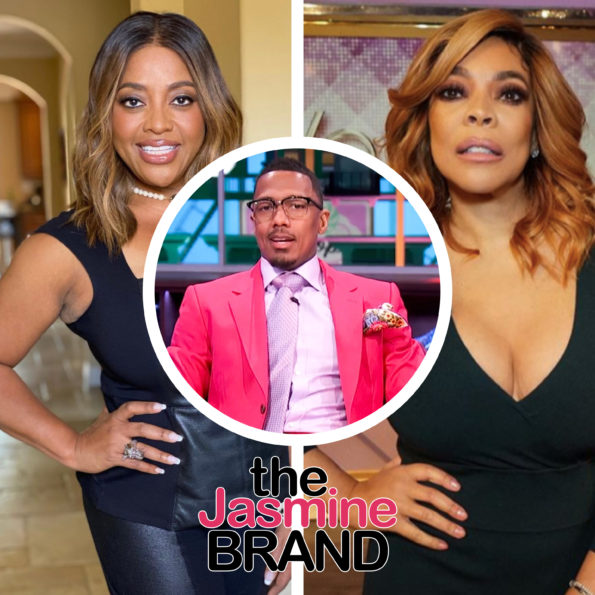 “Nick Cannon would not endorse her out of allegiance to Wendy.”

“He wasn’t cool with how they handled him and how they abruptly canceled his show and hustled everyone out of there and took their computers and sh*t.”

According to reports, Sherri is happy to take on the challenge of filling in for fan favorite Wendy after she left the network. So far, Sherri seemingly does not feel pressure to duplicate the media personality. 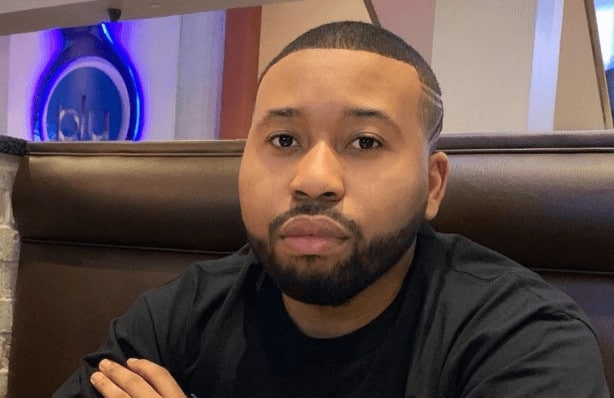 Lena Waithe To Develop New Show About Open Marriages: It’s Fascinating To Me 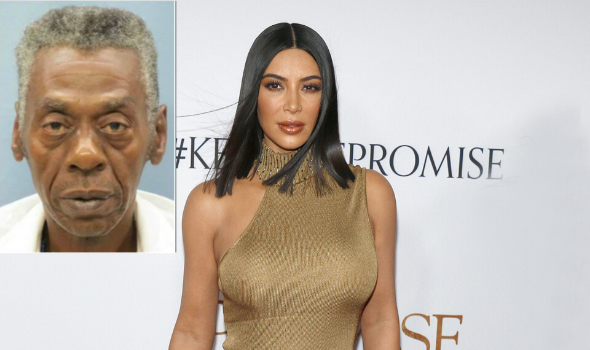 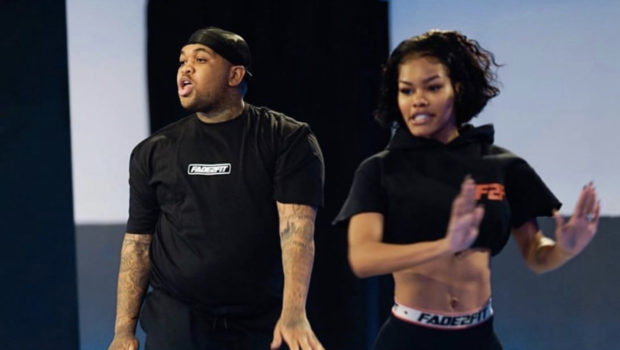 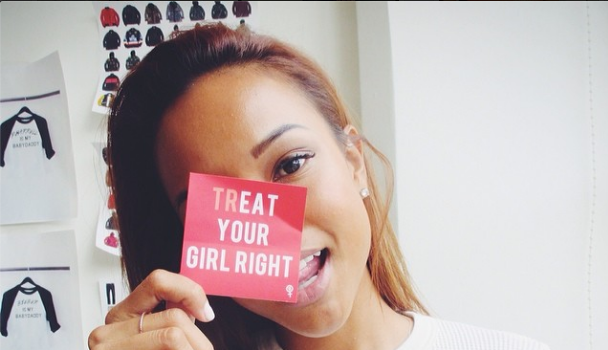