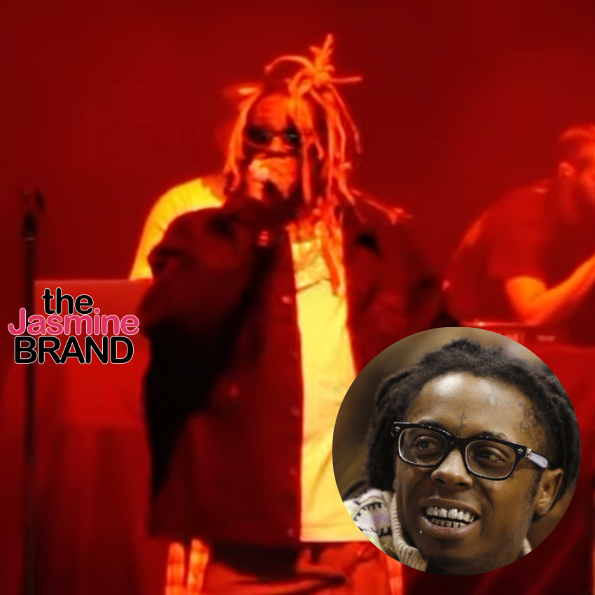 Lil Wayne Threatens To Walk Off Stage After Someone Throws Object At Him During Performance: If A Ni**a Gonna Be Throwing Sh*t At Me, I Ain’t Gonna Do Another Song

The rapper was the headline performer at an arena in Jacksonville, Florida, on Friday (August 19). In the midst of him performing Tha Carter IV‘s “Blunt Blowin,” an object, possibly a flag, went flying onto the stage and caused him to pause on the mic. He then delivered a very clear message to the audience.

While delivering his message, fans of the rapper can be heard screaming in his honor and chanting his name — a clear sign that they didn’t want him to make good on his threat of walking off the stage.

It was smooth sailing from there, and Lil Wayne was able to breeze through the rest of his set, performing some of his hits including “No Worries,” “Rich As F*ck,” “Lollipop,” “Mrs. Officer,” “Bedrock,” “Steady Mobbin'” and “A Milli.”

Lil Wayne has been in the industry for nearly 30 years and is constantly praised as being one of the greatest rappers of all time.

In fact, Fat Joe recently called the rapper a “beast” and some he was the best in the industry when it comes to writing raps in the studio. R&B soul icon Anita Baker also paused one of her concerts recently to give him his flowers, telling him she appreciates him “so much.” 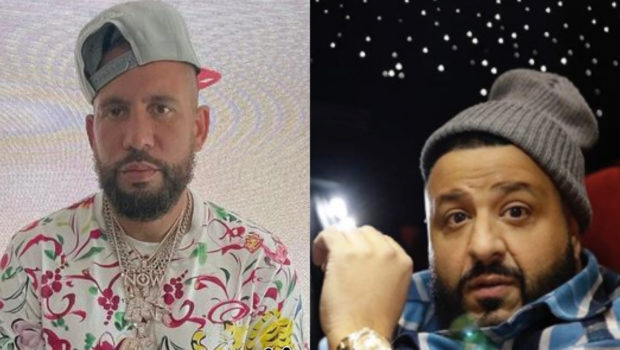 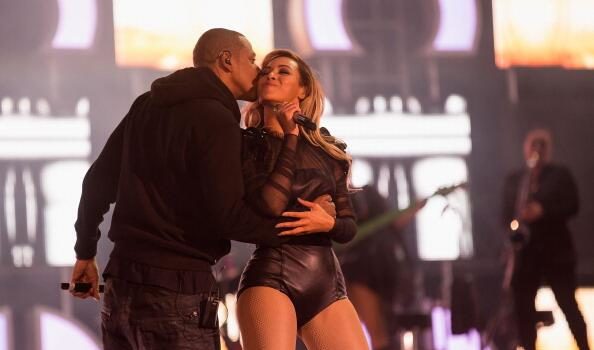