R.Kelly – Witness Testifies That Singer Offered Him ‘Hundreds Of Thousands Of Dollars’ To Recover Footage Of Him Allegedly Having Sex With 14-Year-Old

The federal trial for R.Kelly (real name Robert Sylvester Kelly) is underway in Chicago, and a key witness has made some pretty bold claims against the fallen R&B singer.

Charles Freeman — who the defense described as a liar, a con artist and an extortionist — did merchandise work for R. Kelly, 55, in the early 1990s. He testified on Tuesday (August 23) that in 2001, he was paid “hundreds of thousands of dollars” to recover some incriminating footage when R.Kelly was under investigation for child pornography.

According to Charles Freeman,

“Derrel [referring to co-defendant Derrel McDavid] said it was a performance tape they really needed to recover, and if I would recover the tape they would take care of me. Those were his exact words.”

Charles Freeman said he was told R.Kelly‘s ex-girlfriend Lisa Van Allen had stolen the tape and was passing it around to people in Atlanta. In August 2001, he allegedly signed a deal to collect the evidence for $100,000 plus expenses, and was told he would receive an additional payout — to equal up to $1,000,000 — once the deed was done.

According to Freeman, he originally had no idea what was on the tapes. Derrel McDavid allegedly told Freeman,

“It would look bad if we gave you a million dollars for a tape and it’s not the tape that we want.”

Freeman then popped up at a house in Georgia. He continued,

“A young lady came to the door and I said ‘I’m here to recover the MF tapes that y’all stole from Robert Kelly.’ Them were my exact words.”

Freeman claimed to have taken three recordings from the home in Georgia: a Disney movie, some sort of family video and  of R.Kelly “having sex” with a young woman. She was identified as his 14-year-old Goddaughter “Jane.”

“Jane” previously testified that she was, indeed, the girl seen on the videos, claiming that R.Kelly paid her and her family off to keep their encounters quiet.

A woman whose young daughter R.Kelly allegedly sexually assaulted on camera in the 1990s also testified in the trial this week, with reports calling her the primary witness. 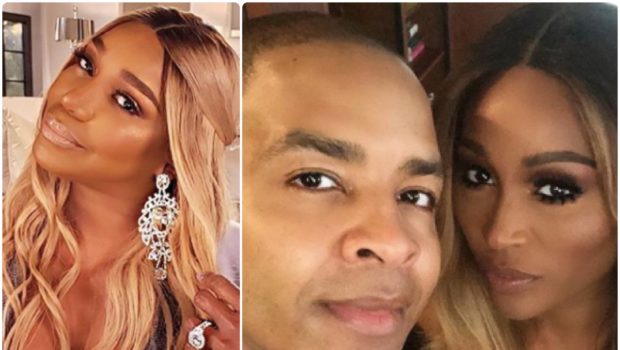 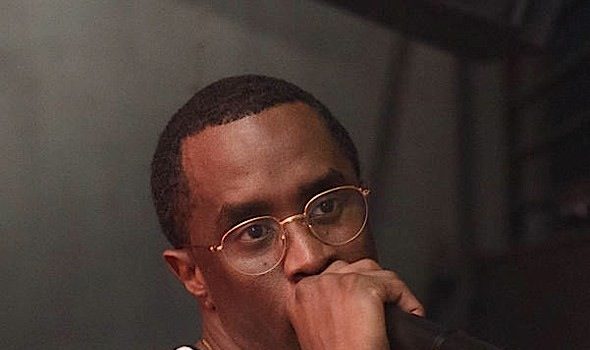