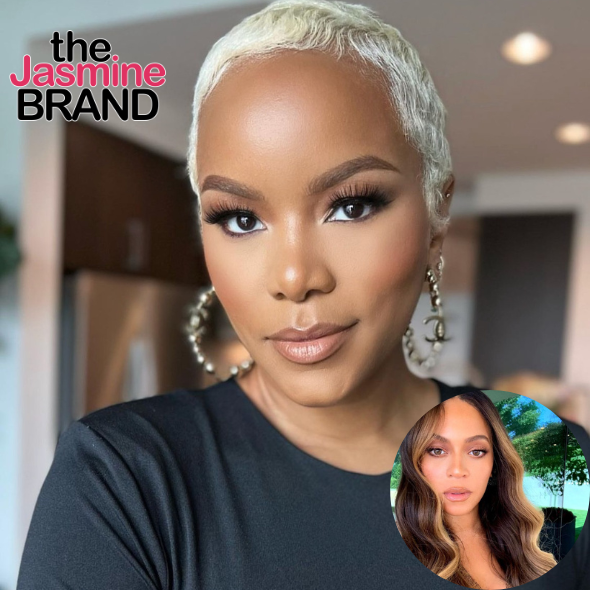 LeToya Luckett has something to say about her confidence, or lack thereof, when it came to being a member of Destiny’s Child.

The former member of Destiny’s Child opened up during an interview on the R&B Money podcast (hosted by Tank & J Valentine) about losing confidence in her voice and as a solo artist when she joined the top-charting girl group and began singing with a powerful vocalist like Beyoncé Knowles[-Carter] — who sounds completely different from her.

“Once I started going to voice lessons and I became a part of DC, it wasn’t your local talent show no more. This wasn’t a stage play, this was real. I think to hear the other voices around me, and especially, we’re talking about Bey, I don’t sound like that. … Does that mean I’m not good? Or does it mean it’s just different? And you start questioning [your abilities].”

“It didn’t turn into competition or anything like that, it turned into ‘wow, I’m looking at this person with an amazing gift and I’m getting to experience it, how can I better myself?’ [I began thinking] I need to work on myself. And I think I had a moment of, ‘wow, am I ever going to be good enough? So I’m going to play the position that I’ve been given and take advantage of this opportunity.'” I found my lane in the group, I played my part. But I played my part for so long, I never really put the effort to make the other parts, to grow that.”

The lack of effort she put into her own craft ultimately led LeToya Luckett down a path of insecurities and little to no confidence in her own singing abilities.

LeToya previously opened up about how she became acquainted with Beyoncé Knowles all those years ago. It all started at Saint James School in Houston.

“I was that kid who was super familiar with the school, who knew everybody who had been going there. I was going there since I was three years old. On B’s first day of school she just so happened to be sitting in my assigned seat. I pointed that out to the teacher and I said ‘she seems to be misplaced, she’s in my seat,’ and the teacher, Ms. Western, told me to go find me a seat and that I was late so I missed my spot.” 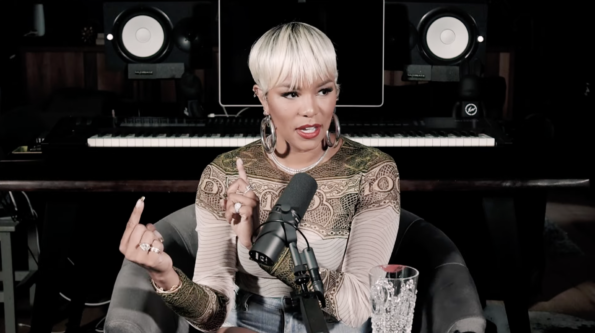 While it seems as though they started off on the wrong foot, LeToya revealed that the pair ended up talking after class and, over time, developed a friendship. Beyoncé Knowles eventually asked LeToya — who was in a group with her cousin at the time — to audition for her father Matthew Knowles.

“So she asked me come an audition for her father. I was in girl scouts in this building, and her father was parked right here at the circular drive and I came out to meet him and he had me a few days later audition for the group and I then became apart of ‘Something Fresh.’ Well at the time it was ‘Girl’s Time’ and then it became ‘Something Fresh’ once I became apart of the group. So you know, that’s where it all started.” 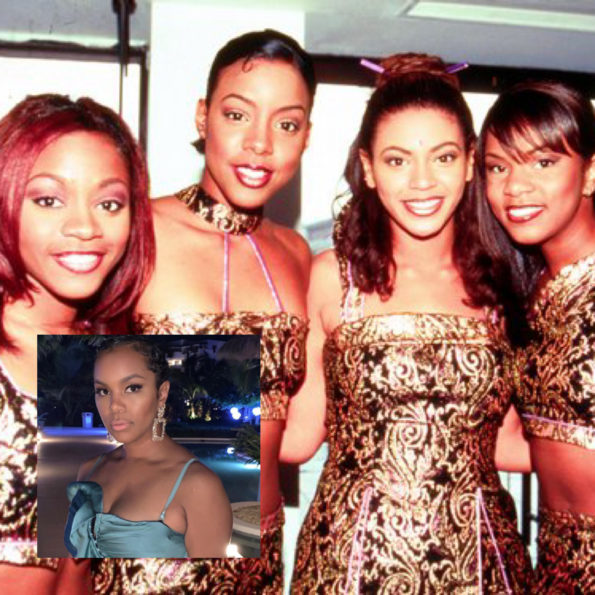 Luckett joined Beyoncé, Kelly Rowland and LaTavia Roberson in Destiny’s Child as a background singer in 1993. Matthew Knowles served as the group’s manager. The girls signed with Elektra Records in 1995 but were later released, singing with Columbia Records two years later in 1997.

In 1999, shortly after LeToya and LaTavia Roberson demanded they get their own manager — due to the lack of communication from Matthew Knowles — they were replaced by singers Michelle Williams and Farrah Franklin. Matthew, Beyoncé, and Kelly Rowland were sued by LeToya and Latavia Roberson for allegedly breaching their fiduciary and partnership obligations, with the lawsuits officially being dropped against everyone but the group’s manager. As part of the settlement that was later reached, LeToya and Latavia received royalties for their efforts as founding members of Destiny’s Child.

Since then, LeToya has released three studio albums as well as her number-one debut single on the Billboard Hot 100, “Torn.”

As far as the greatest lesson she learned following her split from the group over two decades ago, LeToya previously said,

“I think that would be the one thing I would tell myself is – ‘don’t lose yourself, baby. You still matter.’ You know, ‘Still remain confident in who God created you to be and in the gift that he gave you. You don’t have to shrink yourself to be good at your role.’”

Despite the initial drama that followed her split from, LeToya said she is now cool with all her former group members and

“the love is still there.”

What are your thoughts on what LeToya shared? Let us know in the comments! 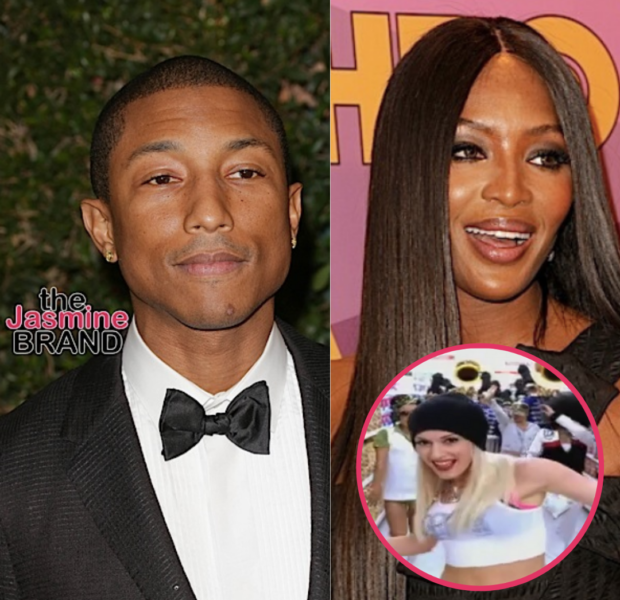 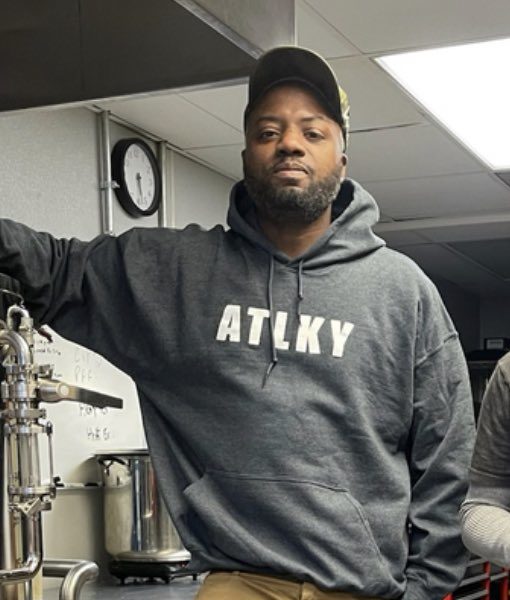 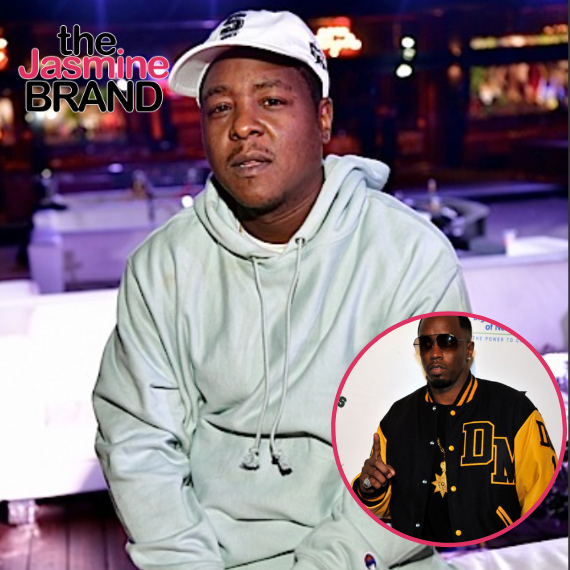 Jadakiss Admits He Hated Ghostwriting For Diddy: I Used To Feel Like It Was Taking Away Too Much Of Me
Exclusive
Post Slider 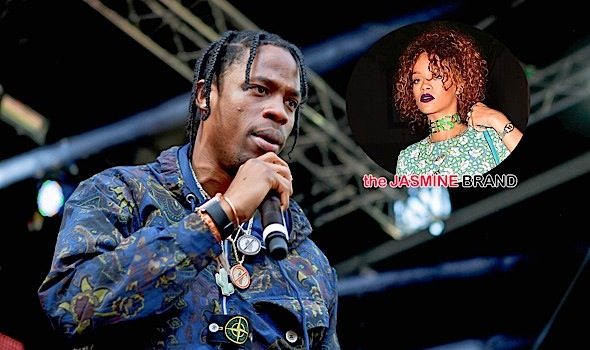 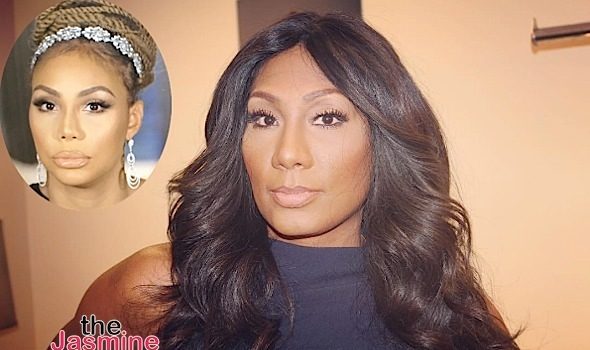 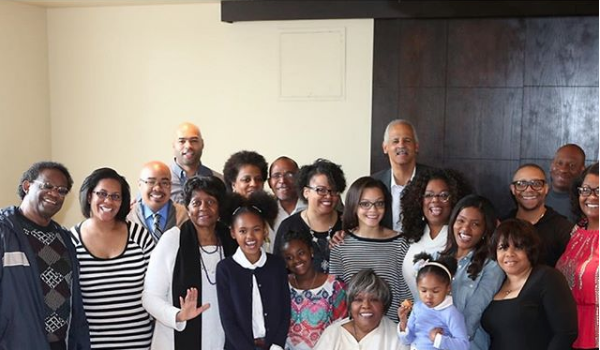