Update: The trial surrounding the Tory Lanez and Megan Thee Stallion shooting incident has been pushed back, once again. Reportedly, during the latest hearing, which took place today (Sept. 14), it was revealed that things would be delayed because Tory’s lawyer is in the middle of another case.

In addition to that, Kelsey “Nicole” Harris — who is a former friend of Megan Thee Stallion and an eyewitness to the shooting — was ordered to come back on December 9. 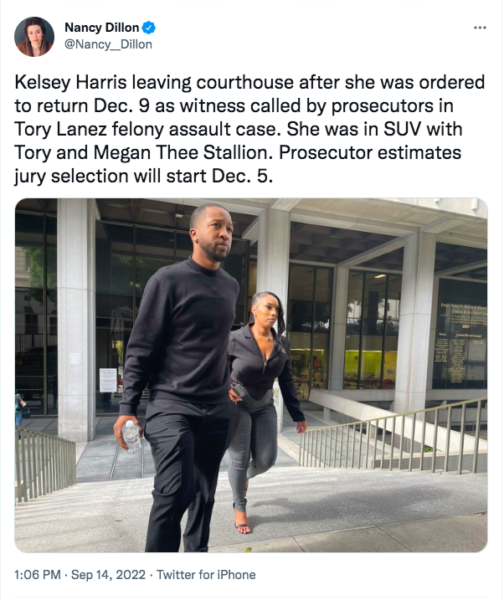 According to a reporter who was present in the courtroom, Tory Lanez, 30, did not attend his pre-trial court hearing today (July 28) in the Megan Thee Stallion, 27, assault case. While limited information has been provided, his lawyers have reportedly asked for the Canadian singer’s court date to be postponed to September 14. The reason for postponing the date is allegedly due to a scheduling conflict.

Tory Lanez, Megan Thee StallionAccording to sources, the judge called the postponing “premature” and ruled for a new court date of August 12 to see if the alleged conflicts have cleared up. 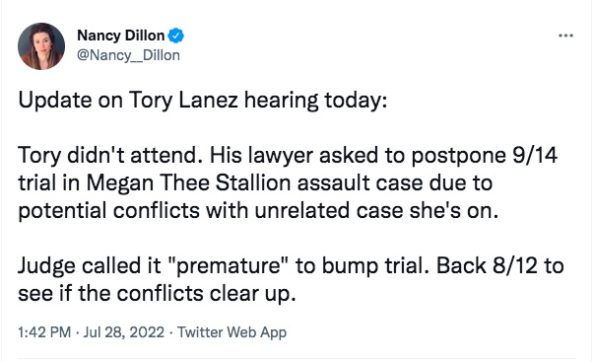 As previously reported, in July 2020, Megan Thee Stallion was shot in the feet after a night out with Tory Lanez and her former friend Kelsey Nicole. Initially, the Grammy-Award-winning artist didn’t share who shot her. However, after Tory Lanez’s team allegedly tried to spread false narratives about what went down, Megan came forward and claimed Tory Lanez is the one who pulled the trigger.

Reportedly, Kelsey Nicole was present at the time of the shooting and even sent a text after the incident claiming Tory shot her then-friend. However, since then, Kelsey hasn’t said much about the incident or confirmed Megan’s side of the story.

Last month, during a previous interview, Megan Thee Stallion alluded that her former best friend Kelsey Nicole was paid off by Tory. According to Megan, just two days after the traumatic event occurred, Kelsey Nicole had a secret meeting with Tory. She continued,

Well, Kelsey Nicole seemingly isn’t too happy with what her former friend had to say. Following the release of Megan’s interview, Kelsey took to her IG stories and said,

“If ya’ll not catching on to the social media games by now then I don’t know what to tell ya’ll. But you guys have to pay attention. Like, I knew this was going to happen. This is just the beginning, ya’ll. I know ya’ll want me to talk but this is just the beginning. So like, when it’s my turn just know, I’m going to break everything the f*ck down okay.”

“And we go see who really look bad in the end.”

What are your thoughts on Tory Lanez attorney’s postponing his court hearing? Let us know in the comments below! 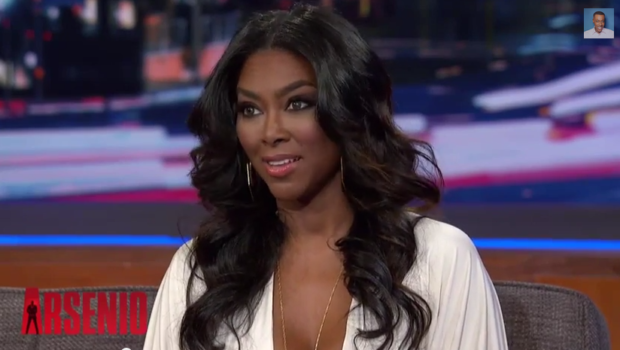 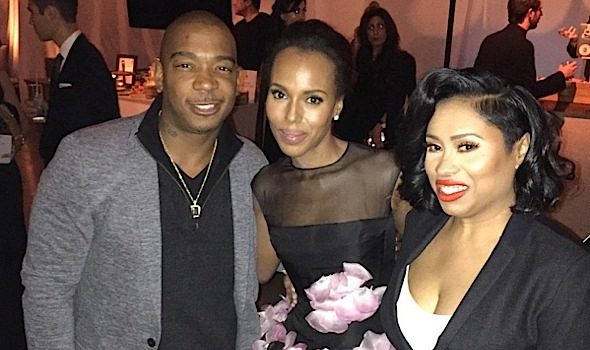