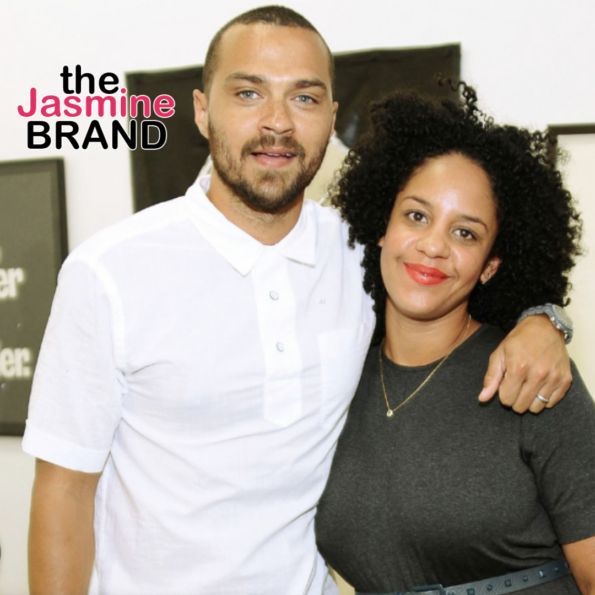 TV star Jesse Williams’ ex-wife is not happy about him attempting to change their custody agreement.

Aryn Drake-Lee, 40, took to her Instagram yesterday (September 14th), to give her critical review about her ex’s parenting choices. Jesse Williams, 41, and Lee separated back in 2017 after almost five years of marriage. The former couple has been in an ongoing messy public custody battle over their 2 children since the divorce, with Williams accusing Lee of intentionally keeping the young kids away from him. Following the Tony Award-winning actor attempting to change their agreed-upon visitation, Lee fired back, accusing her ex of making unfit parenting choices.

In an Instagram post accusing the former Grey’s Anatomy star of not caring about the welfare of their children, Lee wrote:

“Is it good for the health and wellness of a 7yr and 8yr old to be taken out of school on a regular basis to fly cross country overnight on a red eye to be on the ground for two days? Is it reasonable for them to return dazed and confused and then be expected to pick right up and survive at school the rest of the week? I don’t think so! Neither do any of the parents who actually parent on a routine basis. There’s a name for the condition of an adult who expects their children to indulge, caregive and service that adult’s desires at the childrens’ expense… #receiptsseason #ihavestayedquietforfartoolong”

In a follow-up message posted to her story, Lee also reposted a clip, seemingly suggesting that Williams has some past traumas he’s passing on to their kids. The mother of two wrote as a caption to the post:

“some refuse to accept accountability, the boomerang is on its way back though…” 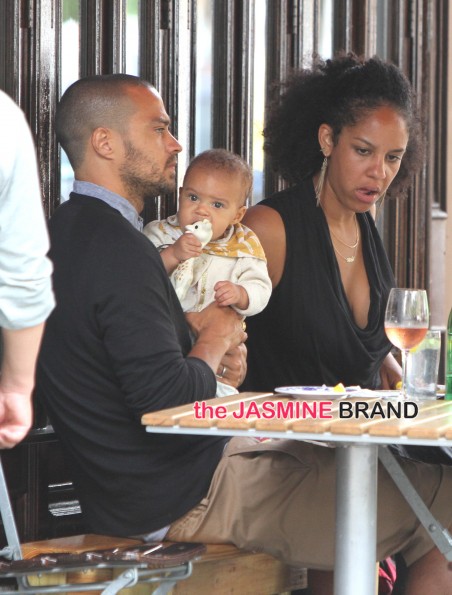 According to earlier reports, Williams recently petitioned a court judge asking to have his previous custody agreement with Lee amended. While getting ready for his Broadway debut, starring in the play Take Me Out, the two reportedly agreed that Williams would have the children 4 consecutive days in New York until the spring show ended. As he will be returning the Big Apple in the fall, the entertainer is seeking to have the same arrangement.

However, it seems Lee didn’t feel the deal worked well for the children in the spring and is fighting against having them go through the ordeal in the fall, leading Williams to get the court involved.

A judge has reportedly not yet decided on the matter.

Do you think Lee is valid in her feelings? Tell us in the comments!

Jermaine Dupri Says You Can’t Play With Rich Women, Recalls Janet Jackson Warned Him When They Were Dating That She Has 6 Brothers
Exclusive
Post Slider 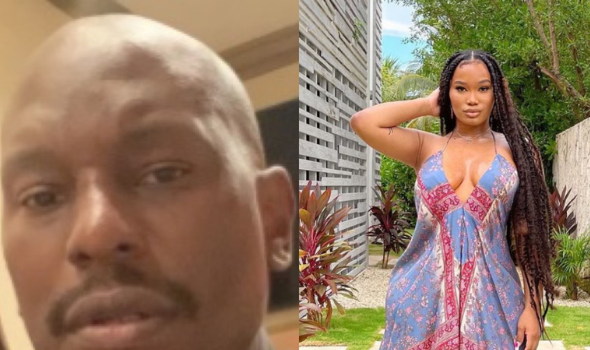 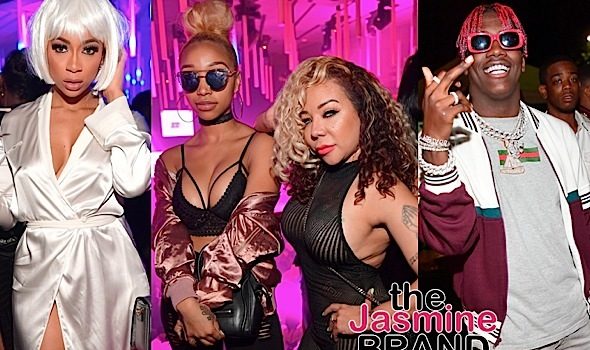