Congratulations are in order for Marlo Hampton!

“Real Housewives Of Atlanta” star Marlo Hampton recently shared that she’s taking her talents to Netflix. In an Instagram post shared to both her personal account and business page, Marlo Hampton revealed that her fashion company Le’ Archive is working with Netflix for an upcoming project. She shared,

“Learchive has landed a wardrobe deal with Netflix for an upcoming movie! We’re honored to be working alongside such talented creatives.”

Full details about the deal haven’t been revealed yet. 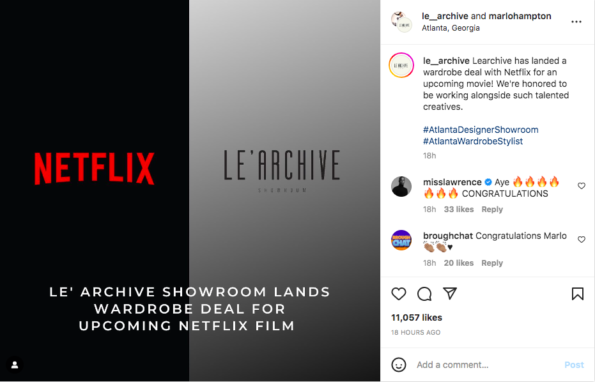 According to her company’s website, Le’ Archive is a, 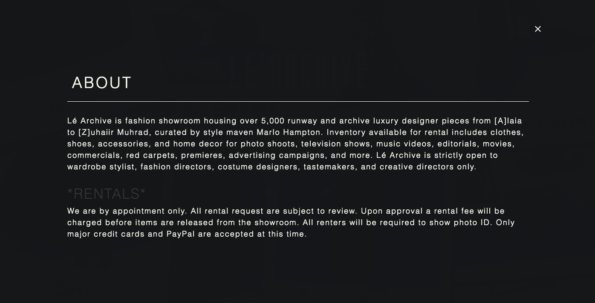 During the current season of “RHOA” Marlo’s co-stars seemingly question the validity of her business. During episode 1 of season 14, while chatting with Marlo, Kandi Burruss said,

“People still don’t know what you do.”

After saying “that’s a lie” Marlo invited Kandi and Kenya Moore to a gala event she was holding for Le’ Archive. She shared that she’d been planning the event to “introduce Atlanta” to her company. She continued,

“Le’ Archive rents out exclusively to TV productions, movies and celebrity clients. I just did a huge project with Tami Roman for a new show she’s working on.” 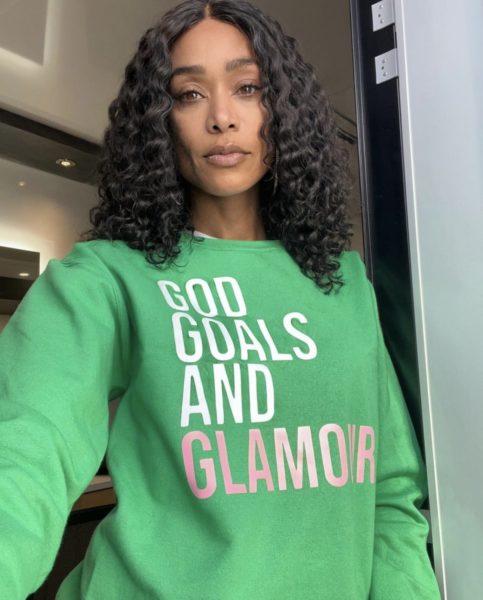 “I want to be on every show, styling the entire cast.”

What are your thoughts on Marlo Hampton’s latest business venture? Tell us in the comments below! 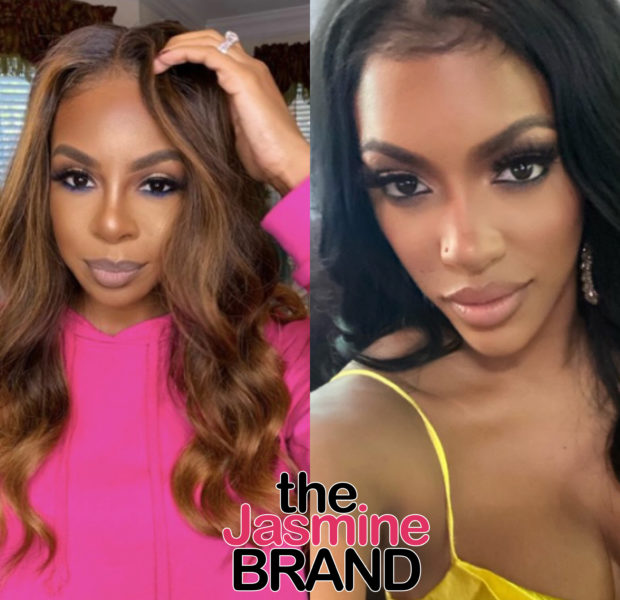 Real Housewives Of Potomac’s Candiace Dillard Slams Porsha Williams: She Should Be Careful About The Lies That She Tells
Exclusive
Post Slider 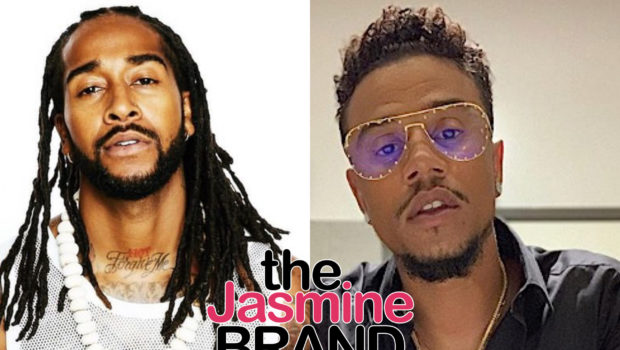 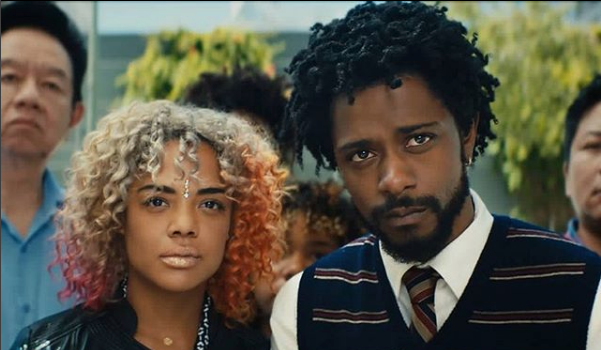 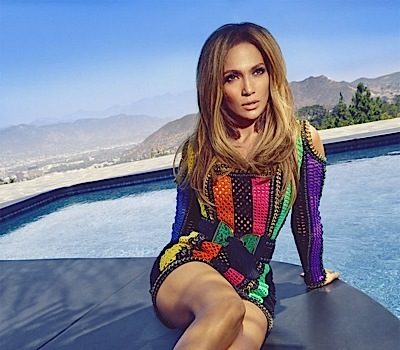