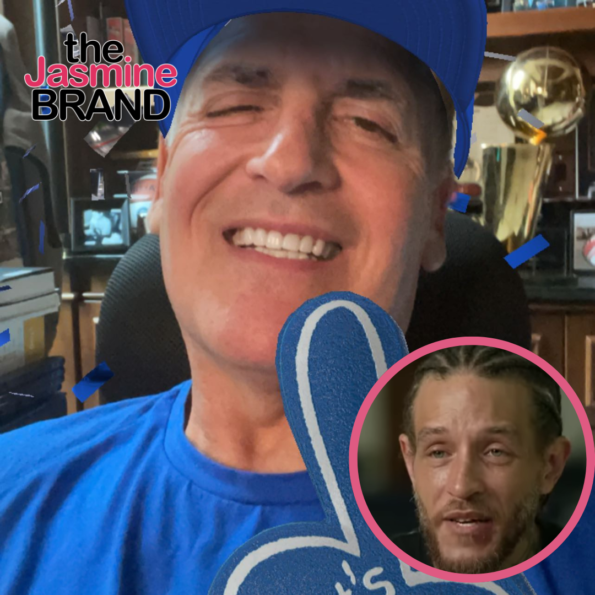 Mark Cuban Seemingly Takes A Step Back From Trying To Assist  Delonte West w/His Drug Addiction: He’s Got To Want To Be Helped

Mark Cuban is still rooting for Delonte West but says the fallen NBA star’s healing starts with him.

During an outing in New York City, the Dallas Mavericks owner was asked if he had been in touch with Delonte West, who he ushered to rehab two years ago.

“It’s a struggle for him. I mean, addiction is awful. And mental illness is awful. He’s at the point in his life where he’s got to want to be helped.”

In 2020, the Dallas Mavericks’ owner showed his support for Delonte West by checking him into a rehabilitation center. The goal was to help the former Dallas Mavericks point/shooting guard get sober and manage his mental health issues.

On top of that, Mark Cuban’s support snowballed into a flurry of professional opportunities for the 39-year-old. Delonte was a prospect for Ice Cube’s The Big Three league but was a no-show during the draft. Delonte was also enlisted as a scout for the Dallas Mavericks and Boston Celtics. 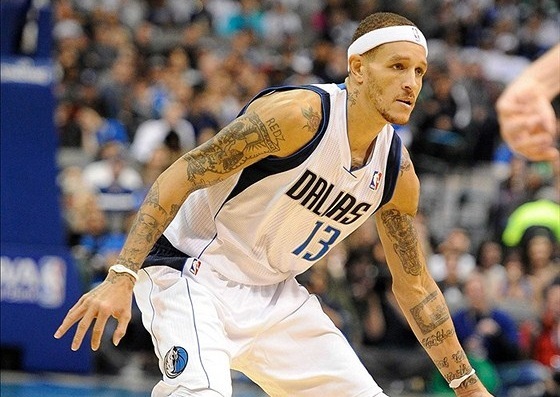 Still, with so many resources at his disposal, Delonte’s battle was far from over. He was reportedly arrested in 2021 for disorderly intoxication. In June 2022, fans were disappointed to see him once again on the streets, looking disheveled, and panhandling. 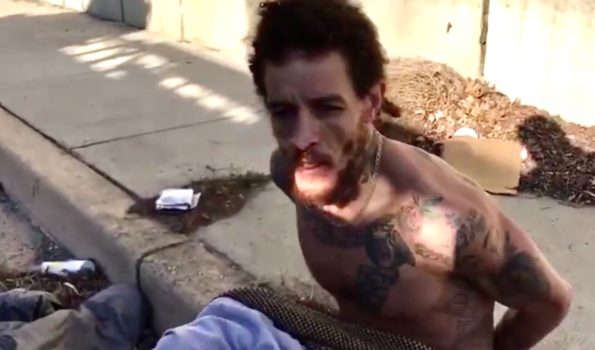 In the same interview, Mark noted that Delonte still has a long way to go but that he must want to heal.

“You know, he’s got to want to help himself first. I’ve tried. I know it’s tough on him, but I wish him nothing but the best.”

Delonte played for four franchises during his 8-year NBA career, including the Cleveland Cavaliers, Dallas Mavericks, Boston Celtics, and Seattle Supersonics. He played his last pro basketball game with the Dallas Mavericks’ G-League team, the Texas Legends, in 2015.

We wish Delonte West the best as he continues his journey to sobriety. 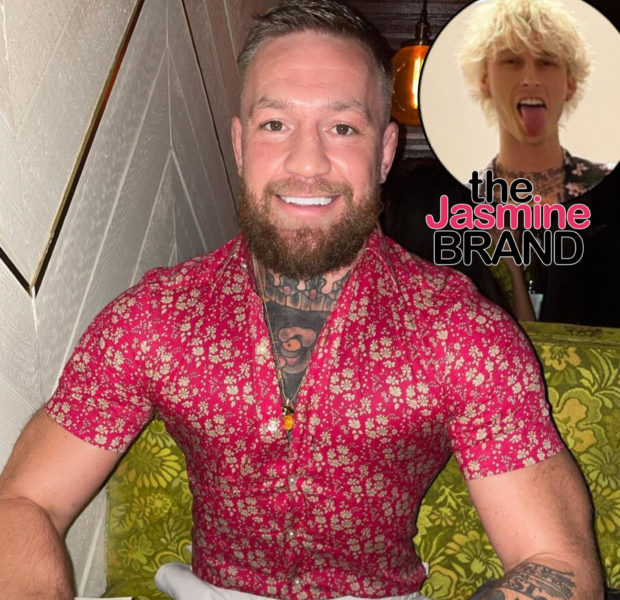 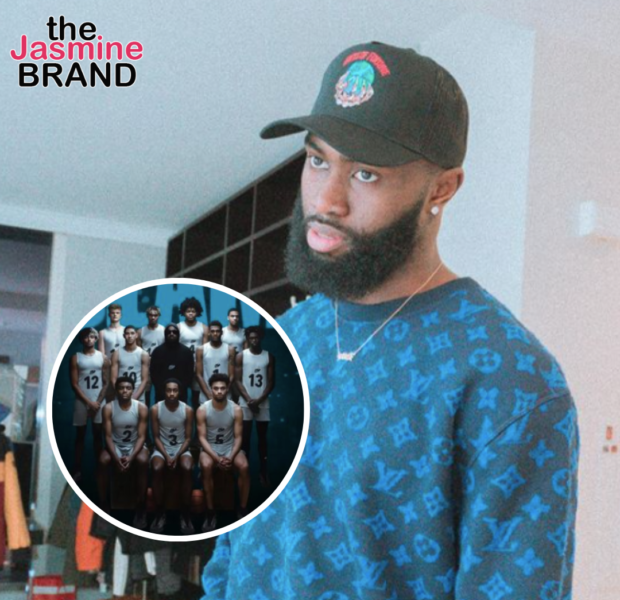 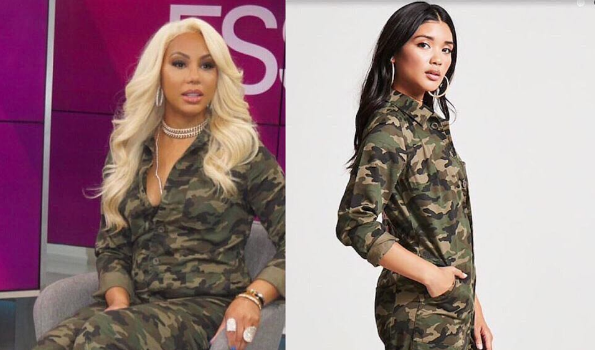