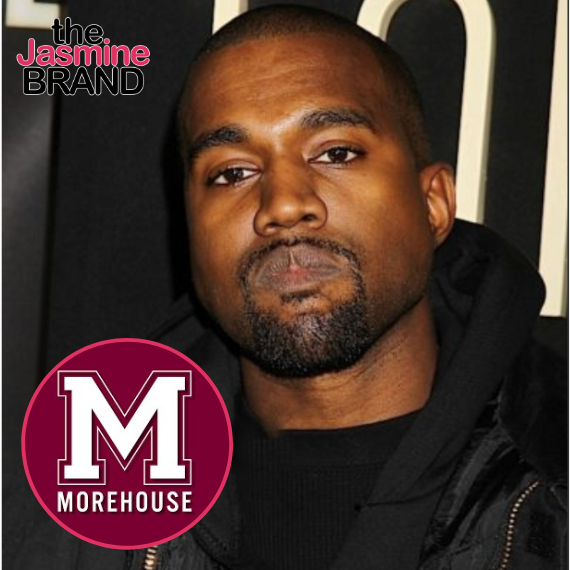 Morehouse College has been added to the list of establishments that have cut ties with Kanye West. 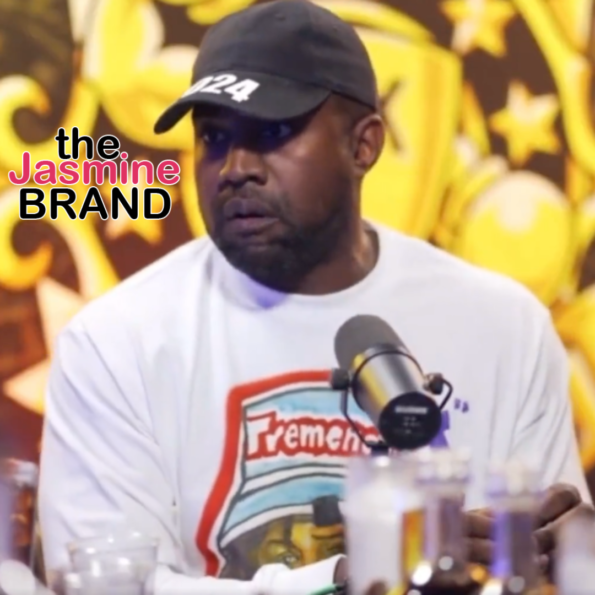 Morehouse College is the latest to decline business with the 45-year-old rapper due to his reputation. Even though Ye recently offered his version of an apology for his remarks that have hurt people across the world, Morehouse College has decided to terminate the Donda Doves vs. the Skill Factory basketball tournament, which was set to take place on Sunday (Nov. 6). In a statement from Morehouse College, staff said:

“The basketball tournament scheduled for November 6th at Forbes Arena, featuring the Donda Doves and The Skill Factory, has been canceled. We welcome the students and families to visit the campus and encourage them to learn more about how Morehouse singularly prepares men of color for lives of leadership and service by empowering young men who are trustworthy and hold themselves and each other accountable to act with compassion, honesty, and integrity as they build community with civility.”

“Throughout its history, Morehouse College, perhaps more than any other institution, has stood for social discourse which advances equity and healing, particularly in areas involving race, culture, and socio-economic disparities. We therefore cannot condone, in perception or implication, the recent divisive and unproductive statements by Ye, formerly known as Kanye West.” 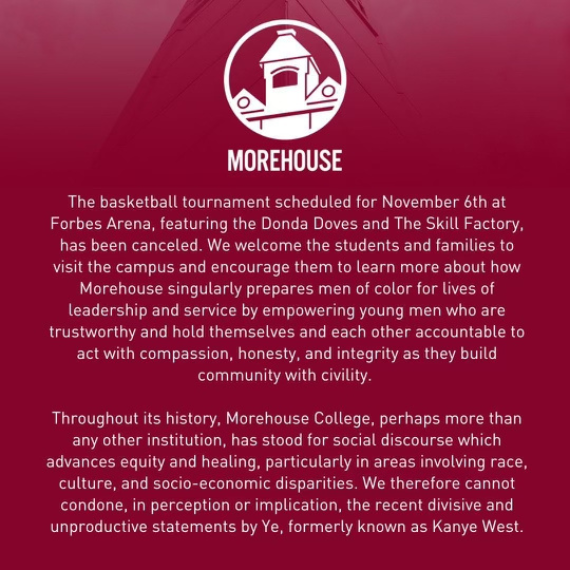 The tournament was planned by Boston Celtics player Jaylen Brown, 26. As previously reported, the star athlete shared his beliefs that the Donda Doves — who were dropped from other tournaments due to Kanye’s remarks — shouldn’t be penalized for what the entertainer had to say.

As previously reported, the Yeezy fashion designer, who uses the pseudonym Ye, made headlines throughout the entire month of October due to his erratic behavior. Kanye West showcased his “white lives matter” t-shirts during a Yeezy presentation for Paris Fashion Week. After facing criticism for the shirts he labeled the “Black Lives Matter” movement as a scam. Since then, he has gone on to make numerous antisemitic remarks that put his career in an uproar. 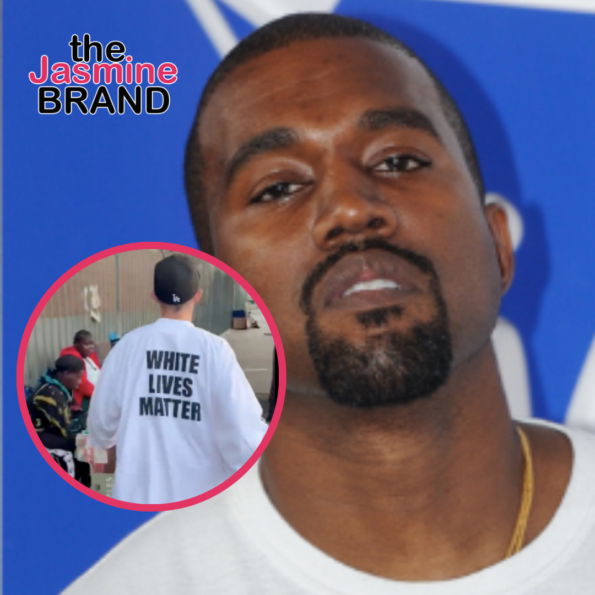 The father of four has faced back-to-back terminated partnerships due to controversial comments he has made about George Floyd’s death along with his intent to go “death con 3” on the Jewish community.

Adidas opted out of their Yeezy-Adidas collaboration with the rapper, which reportedly cost him his billionaire status. Chase Bank and Balenciaga also terminated their partnership with Kanye, claiming that they do not tolerate any form of antisemitism. The “Good Life” artist’s Donda Academy, named after his late mother, was almost a victim of his backlash as it temporarily closed due to his recent remarks. 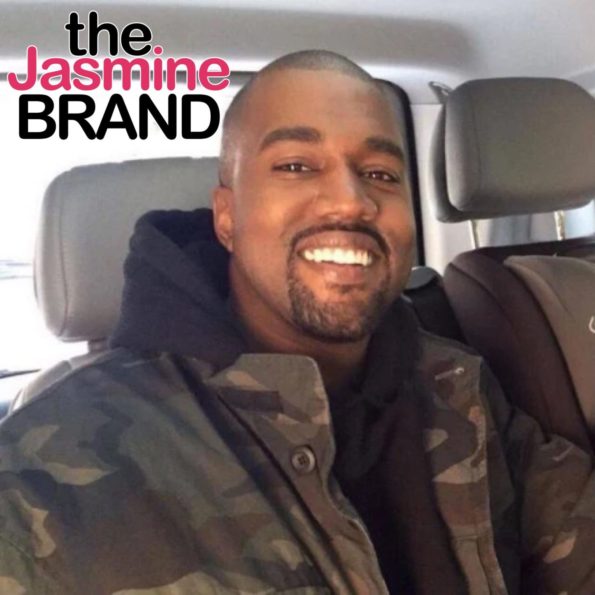 What are your thoughts on Morehouse College terminating its tournament with Kanye West’s basketball team? Share it with us in the comments below. 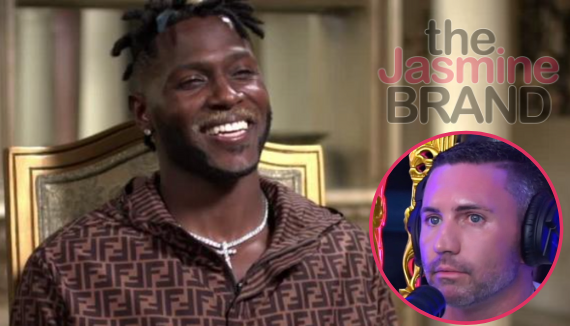 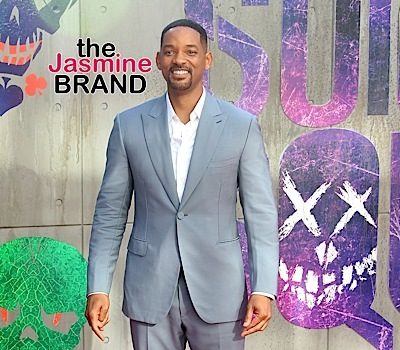 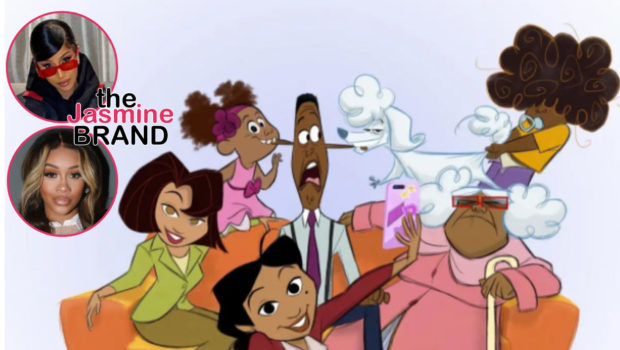