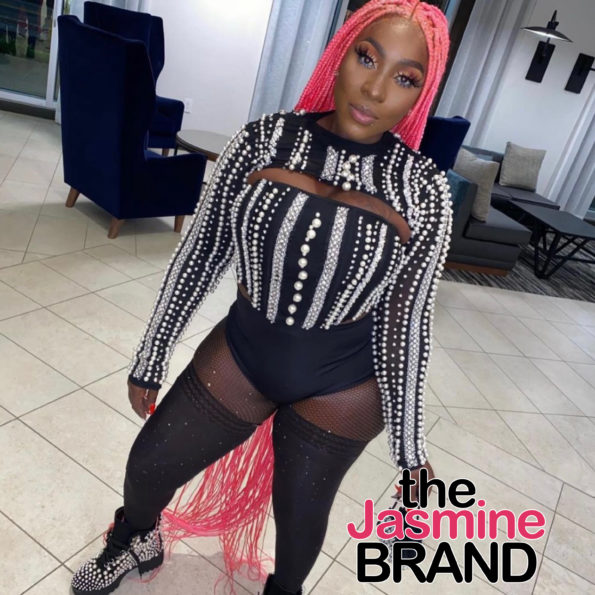 Dancehall Artist Spice Gives Health Update, Says It’s Not True That ‘I Had A Heart Attack, Was In A Coma, And Died’

Spice (real name Grace Hamilton) is seemingly in a better space following a recent health scare, and she’s putting an end to some of the rumors spread in her absence.

The “queen of dancehall” shared the news via Instagram on Wednesday (Nov. 9). She praised Jesus for saving her life and wrote that she was in a “better space today to properly update you on my current health situation.”

“I suffered a damage hernia a few days ago that sent my body into sepsis, as a result I was rushed to the hospital for immediate surgery. As you know I’ve been off Social Media for a while to rest mentally, so little did I know that during my medical scare it was already been said that I had a heart attack, I was in a Coma , and I also died / but none of that is true. However I’m still recovering from what really happened so thanks so much for all the prayers and concerns, please take great care of yourself, eat, live, love laugh, like it’s your last day, I LOVE YOU ALL SO SO MUCH.” 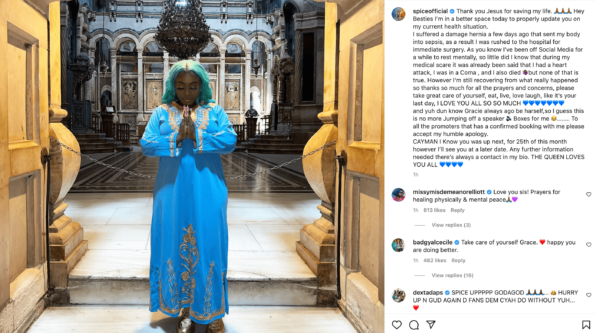 “and yuh dun know Gracie always ago be harself,so I guess this is no more Jumping off a speaker / Boxes for me / …….. To all the promoters that has a confirmed booking with me please accept my humble apology. CAYMAN I Know you was up next, for 25th of this month however I’ll see you at a later date. Any further information needed there’s always a contact in my bio. THE QUEEN LOVES YOU ALL”

As previously reported, there were speculations that Spice had a heart attack or was put into a medically induced coma as a result of problems with a Brazilian butt lift.

Minister Marion Hall—also known as the former dancehall performer Lady Saw—kept the rumors going as she prayed for the Spice on Facebook Live on Wednesday (Nov. 2). Marion Hall, who appeared to have previously had conflict with Spice, said:

“God of Glory, I place Grace Hamilton at your feet. We had a lot of stuff – some accusations of me doing evil – but God, today I understand this word you have given me. I am not bitter, God.”

Though she has been at loggerheads with Spice in recent times, Minister Marion Hall, formerly known as Lady Saw, has implored her followers to pray for the dancehall artiste.https://t.co/Gd9T5LkmF2 pic.twitter.com/kQGpZpDckz

“You took away my bitterness…yes, there are times I cry over accusations…but I pray that you will not just revive her, but also strengthen her.”

As the dancehall performer apparently suffered issues from having surgery in the Dominican Republic, which has built a reputation for being dangerous for Black people, many users across social media expressed their love and well wishes to her.

Rumors that his client suffered a heart attack and was in coma was previously been denied by Spice‘s booking agent.

“Spice hasn’t had a heart attack, neither is she in a coma. Those are all lies. The rumors were caused by people not knowing where she was and because she hadn’t posted on IG.”

Regardless, theJasmineBRAND continues to send our love and prayers to Spice as she heals! 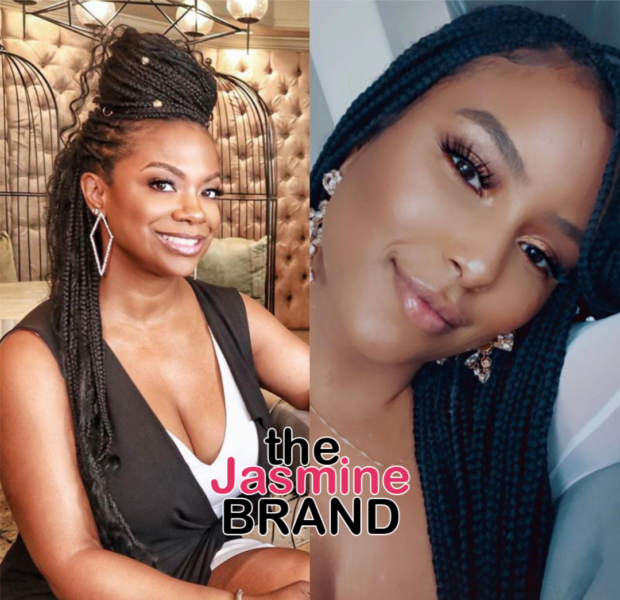 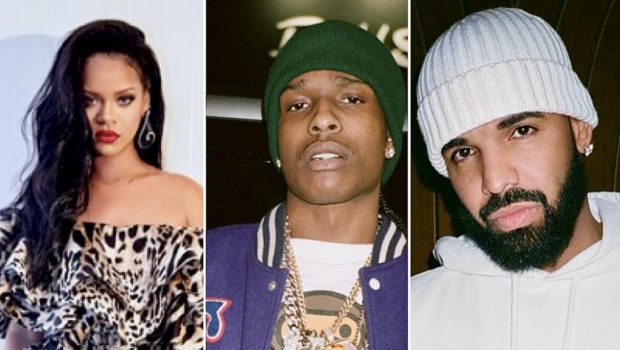 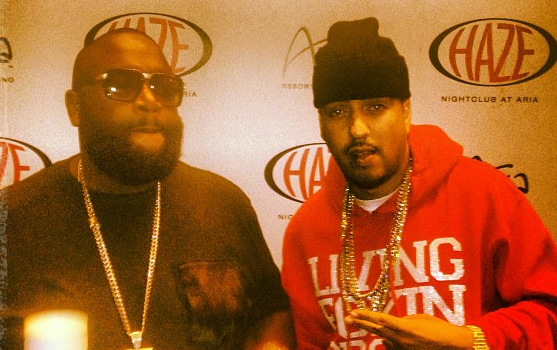