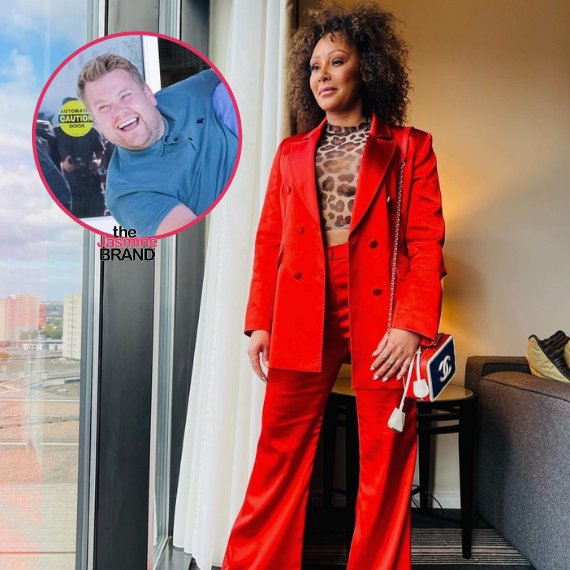 Mel B has some things to address with James Corden.

Recently, Mel B appeared on the British chat show “The Big Narstie Show” where she was candid about disliking James Corden, the host of “The Late Late Show.” The Spice Girls singer declared that James Corden is not a nice person after she was asked who she considered to be the “biggest d*ckh**d she’d ever met.” Mel B, born Melanie Janine Brown,  responded:

“So, there’s a few — James Corden, Geri Halliwell, Jessie J and me.” 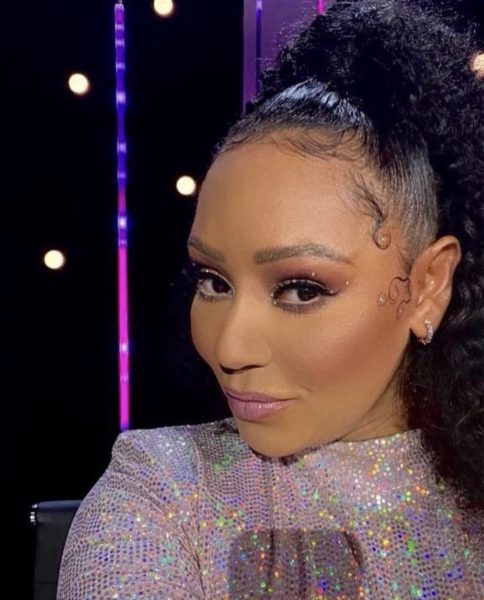 The 47-year-old noted that before her fans went wild, she also though that her bandmate Halliwell, 50, is “really f*ck*ng annoying.”

Continuing to express her feelings about Corden, the United Kingdom said:

“I think you always have to be nice to the people that you work with whether it be production, camera guys, sound, lighting. We all work for the same thing, so you should always be nice and he hasn’t been very nice.”

Mel isn’t the only one annoyed by Corden.Earlier this year, Keith McNally, restaurant owner, blasted the British comedian calling him a “tiny cretin of a man.” Keith McNally wrote:

“[He’s] the most abusive customer to my Balthazar servers since the restaurant opened 25 years ago.” 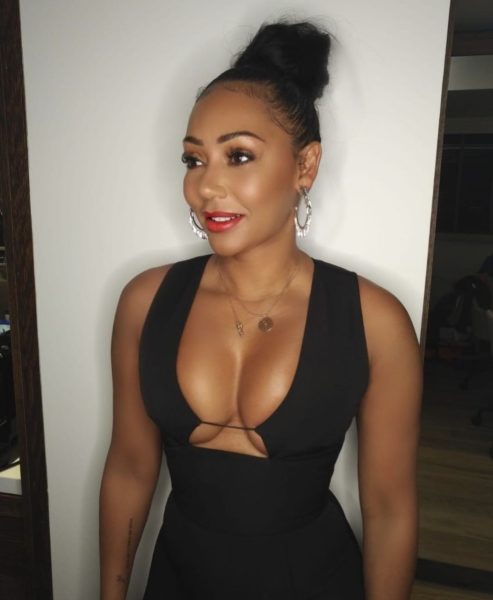 Also accusing the talk show host of treating his servers poorly, he added:

The “Into the Woods” star eventually addressed the issue on his talk show weeks later, admitting that he was “rude” to the waitstaff at McNally’s restaurant. The 44-year-old shared:

“When you make a mistake, you’ve got to take responsibility.”

“The team of that restaurant are so great — that’s why I love it there.”

“I also hate … that I’ve ever upset anybody ever. It was never my intention. It just wasn’t — and I love that restaurant. I love the staff there. I hope I’m allowed in again one day, so when I’m back in New York I can go there and apologize in person — which is something I will absolutely do.”

Are you a fan of James Corden? Tell us why/why not in the comments below. 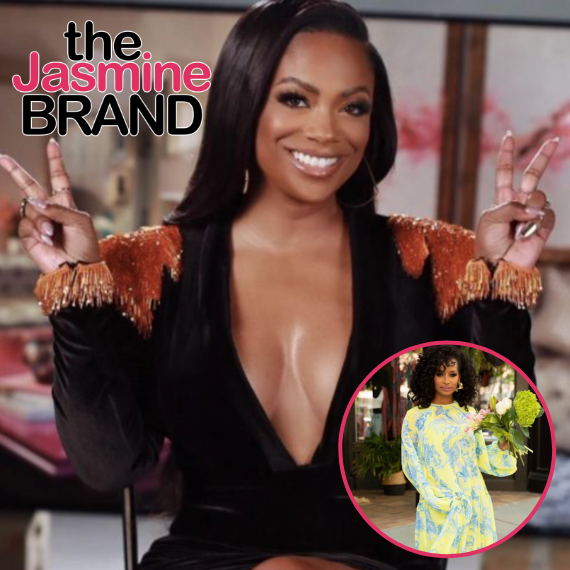 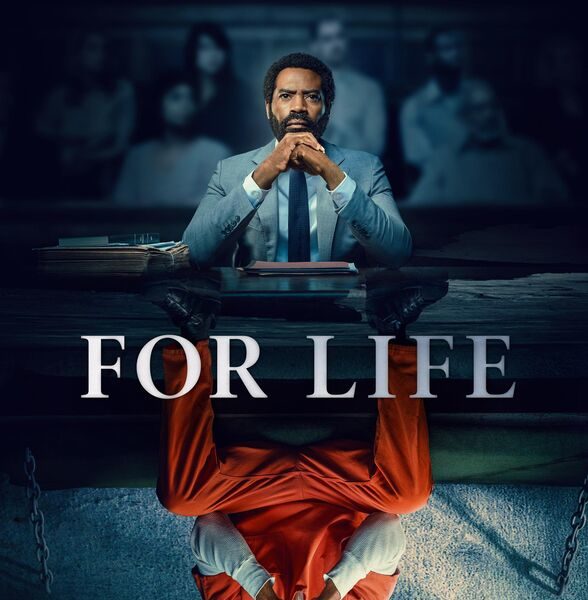 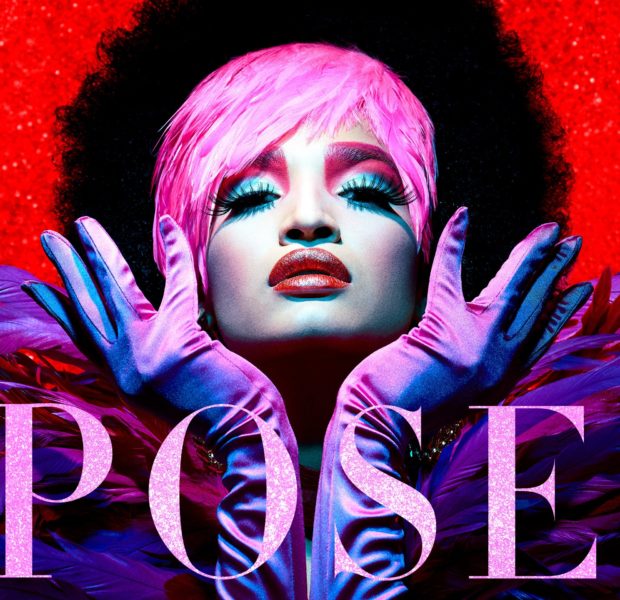 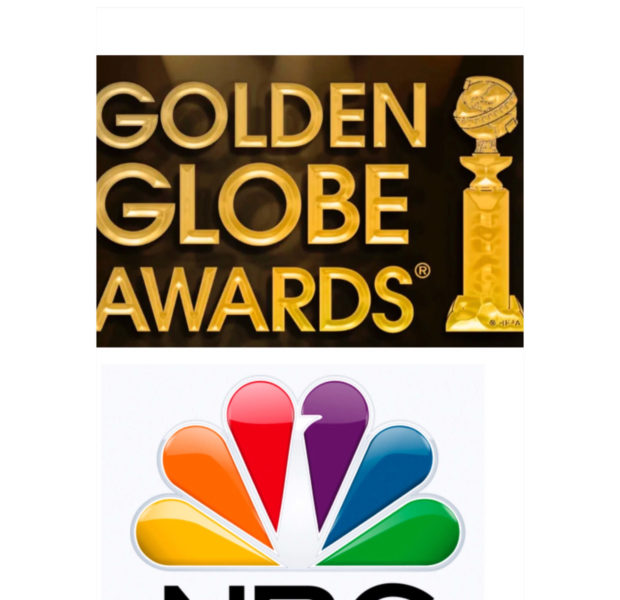 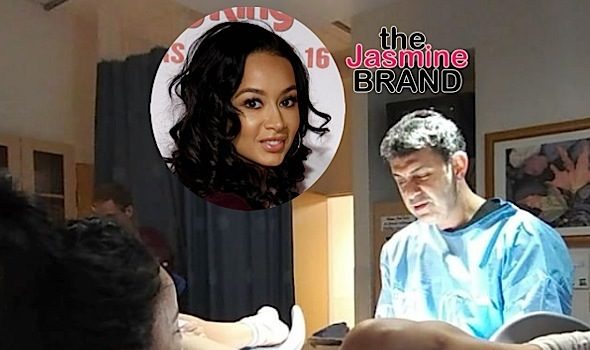 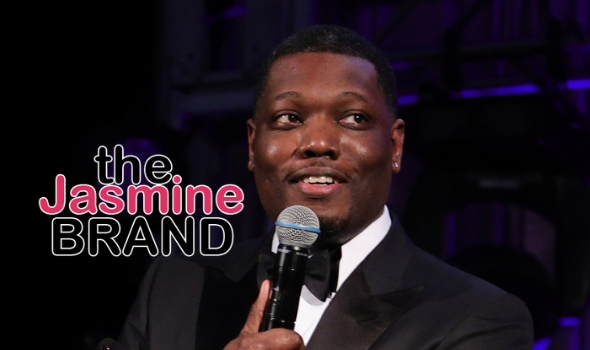