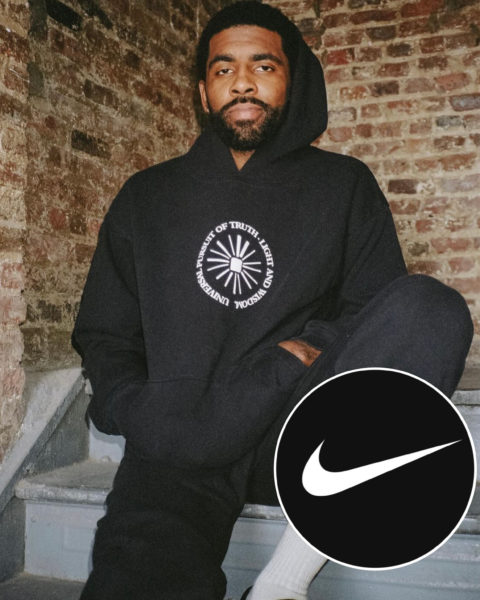 It looks like Nike has officially cut all ties with Kyrie Irving just one month after his suspension.

As previously reported, Nike announced on November 4 that they had “suspended” their association with Kyrie Irving and pulled his upcoming Kyrie 8 sneaker off the production schedule. Now, NBA insider Shams Charania says the retail giant has fully cut ties with the Brooklyn Nets star.

The suspension was among many consequences that followed Kyrie Irving posting a link to an antisemitic movie, “Hebrews To Negros: Wake Up Black America.” The film is accused of spewing several “Jewish stereotypes and antisemitic tropes.” Although he received a negative response from fans, the championship basketball player initially defended his decision to share the post, claiming he respects all people and isn’t “here to be divisive.”

After facing more serious backlash and consequences, he eventually offered an apology. Irving was also suspended from five Brooklyn Nets games without pay and was given six demands to complete before he was able to return. He’s since issued an apology and vowed to donate $500,000 to combat hate speech, and reportedly complied with demands to undergo sensitivity training. 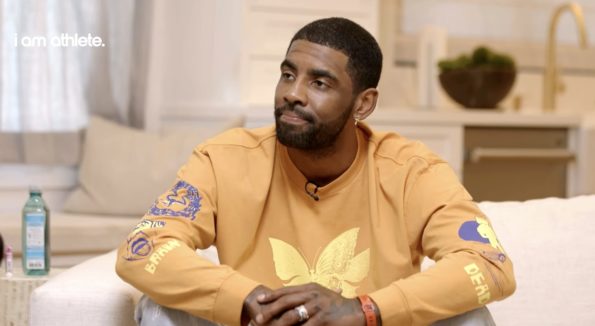 Despite satisfying the team and league with his apology, as well as many other steps, Nike previously indicated their relationship with Irving was probably done after the suspension.

During an interview with CNBC, Nike co-founder Phil Knight said,

“I would doubt that we go back. But, I don’t know for sure.”

“Kyrie stepped over the line. It’s kind of that simple. He made some statements that we just can’t abide by, and that’s why we ended the relationship. And, I was fine with that.”

Kyrie Irving has been with the Nike family since 2014 when he released his signature Kyrie 1 basketball shoe while he was a member of the Cleveland Cavs in his third NBA season. On Monday (Dec. 5) Irving took to Twitter to seemingly address the report of his split with Nike. The athlete shared a meme that says,

“There’s nothing more priceless than being free.” 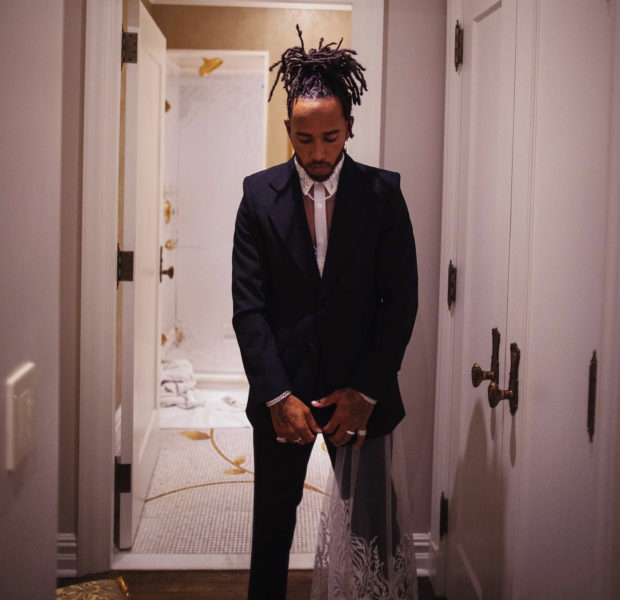 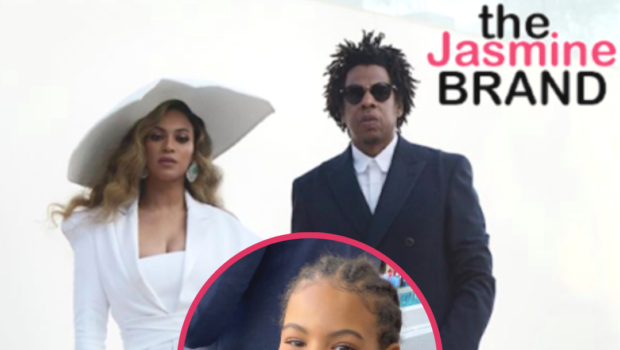 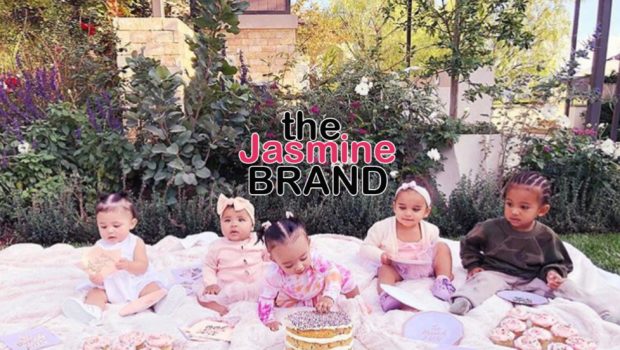 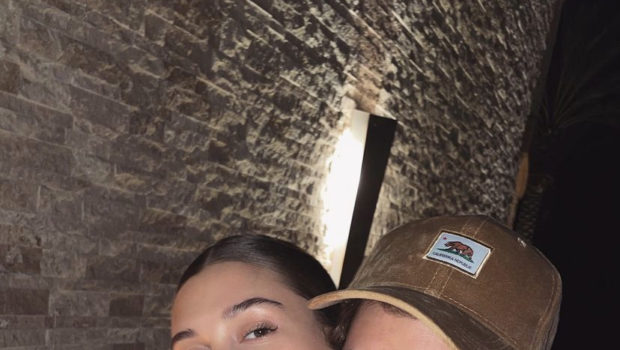