Word on the street is that Kanye West’s GOOD Music has signed Teyana Taylor. Founded by Yeezy in 2004, currently, the label includes John Legend, Big Sean, Kid Cudi, Mr. Hudson, Cyhi the Prynce, Mos Def and Pusha T. And if the rumor is true, this would make Teyana the first female in their camp. According to HipHopGossipSite, the news was confirmed Thursday evening, by Teyana’s publicist on the Stepha Lova radio show:

Her publicist did give the “Steph Lova Program” some good news in that Teyana Taylor has officially signed to the “Good Music” label, but the press release with that statement won’t be released until probably Monday.

No official word has been shared from either camp, so stay tuned! 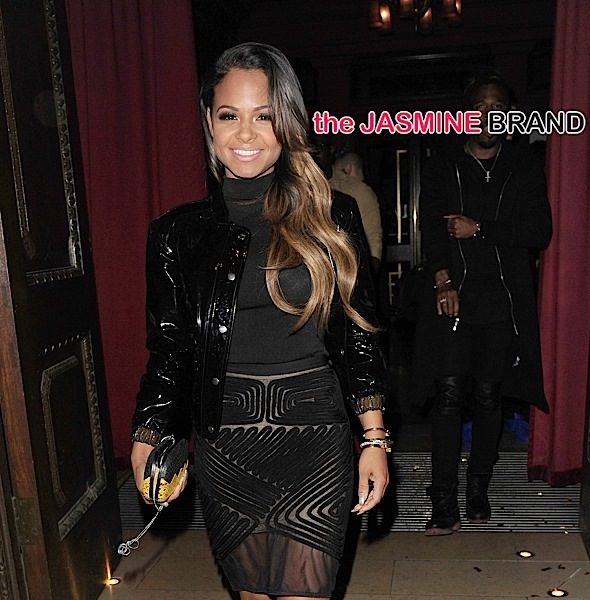