Sunday evening, while most of us were home enjoying the Billboard Music Awards, rumors ran that there was an incident involving Pat Houston (Whitney Houston’s sister-in-law) and Ray J (Whitney Houston’s rumored boyfriend). According to a few outlets, Pat and Ray J got into a light argument about the seating arrangements at the awards show. But according to Pat, that’s not what happened. She recounted her version of what happened to HipHopHollywood:

Pat explained that she had possession of six tickets for seats near the front of the stage at the Billboard Music Awards Show. Sitting in those seats were, Bobbi Kristina, her boyfriend Nick, a friend and two seat-fillers. At some point, Ray J moved from his original location to an open seat near Bobbi Kristina.

The production staff saw Ray J move and asked him to please return to his original seat. We’re told Ray J refused. Hotel staff/security witnessed Ray J’s refusal and stepped-in to ask him to return to his seat. Ray J again reportedly refused. After multiple attempts to get Ray J to return to his seat with no success, the Las Vegas Police were called by production staff to remove Ray J. Upon their arrival, Pat Houston was made aware of the situation, and told her security to inform the Police to “Stand-down” and that as the ticket holder, she would allow Ray J to remain in the seat.

Pat did not want Ray J removed and says all claims are completely FALSE, telling us, “Im a woman of order and dignity, I would have not had anything to do with that” 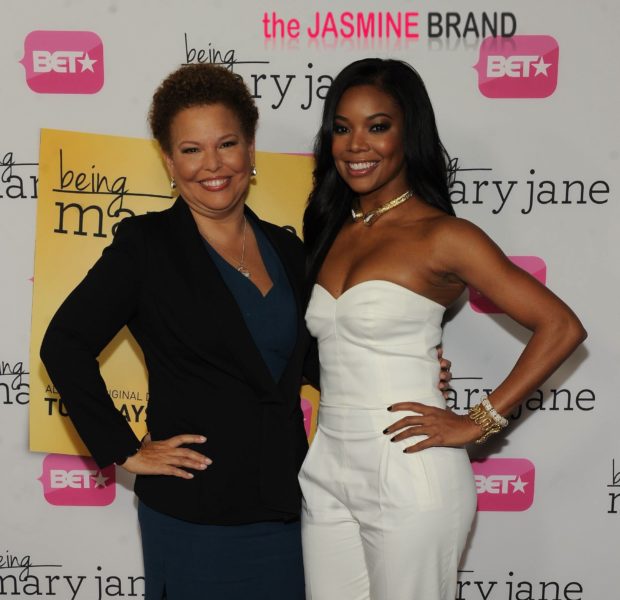 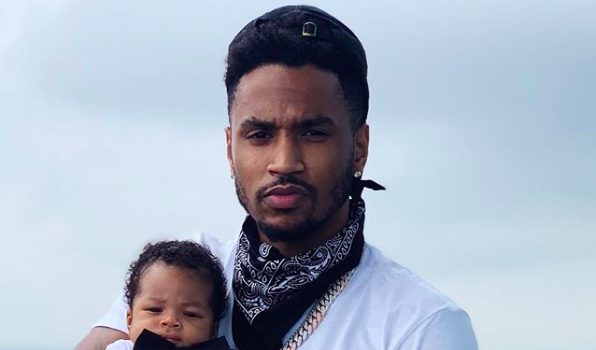 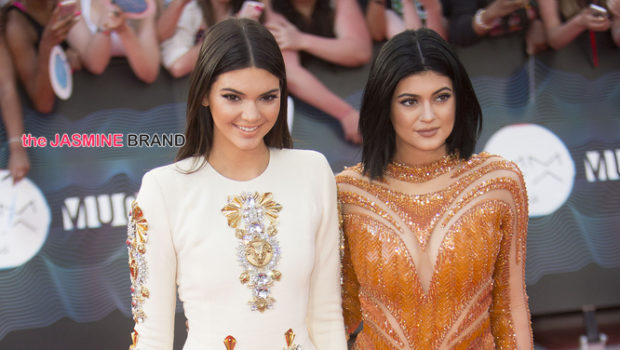