Jay-Z (Shawn Corey Carter) and wife Beyonce (Beyoncé Giselle Knowles-Carte) are throwing their support behind President Obama for re-election. The couple is throwing an A-List-Only campaign event at Jay’s 40/40 Club in New York. The event, that goes down on September 18th, costs $40,000 per ticket, with 100 attendees expected. What if you can’t afford a $40k ticket? Earlier the same day, Obama has a reception where families can pose for a photo with him for a $12,500 contribution. This isn’t Jay’s first stint in politics. He and Beyonce were both actively involved in politics during the 2008 presidential campaign, where he supported increased voter participation and helped send voters to polling stations. Jay performed for free in voter-drive concerts financed by the Democrats’ campaign, visited the White House During the 2010 mid-term elections’ campaign, and announced in May announced his endorsement of President Obama’s support of same-sex marriage for gay couples. 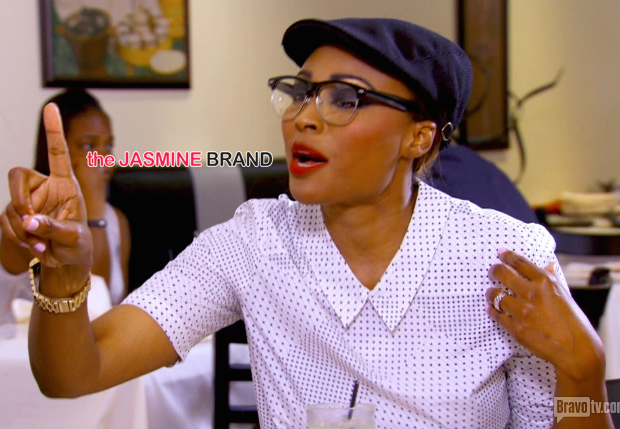 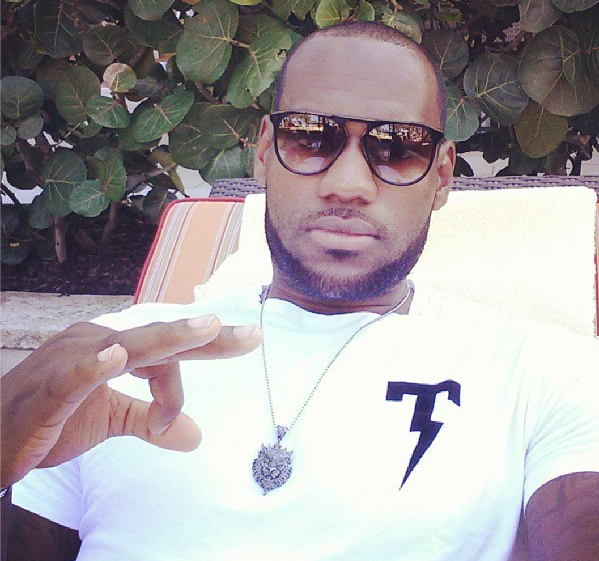 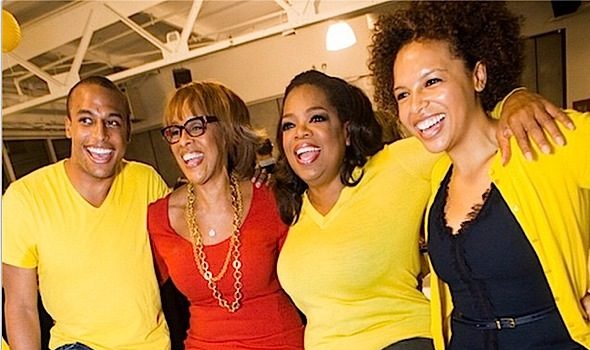 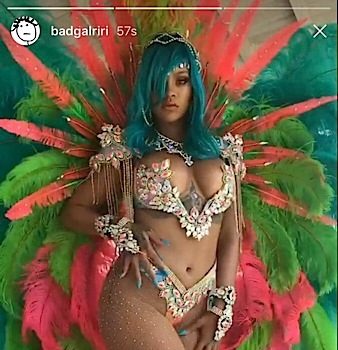