While Cardi B has had record-breaking success in the last couple of years, she revealed that she hasn’t been herself. In fact, the Grammy-Award winning rapper said she’s been feeling “trapped” since she skyrocketed to success. She spoke out after one fan called her out on Twitter. They wrote,

“I love you ALOT but I don’t agree with the messages you’ve been sending us young girls. So many of us look at you as a role model and that should send a very loud message.”

Cardi certainly didn’t offer a traditional response. Instead, she admitted that she’s been feeling stuck when it comes to being a role model and that she’s going to divert to her old ways.

“For these past two years I been watching what I say and I haven’t been myself.I been feeling trap and sad cause it’s not ME but everybody tell me to be it for me to be this “rolemodel”and guess what ? People still spit my past right in my face so for now imma be my old self again” 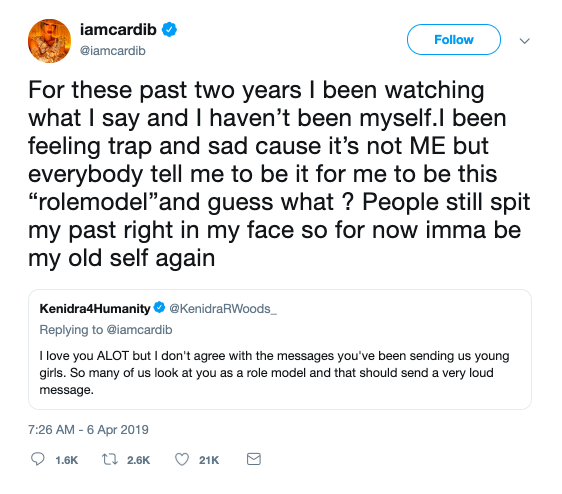 It’s not clear what Cardi meant exactly, but when it comes to people bringing up her past, she might be referring to an old video that resurfaced recently where she admitted to drugging and stealing from men to survive.

Cardi has been going through a lot lately and just rejoined Instagram after quitting because of her critics after her Invasion of Privacy won a Grammy for Best Rap Album in February. 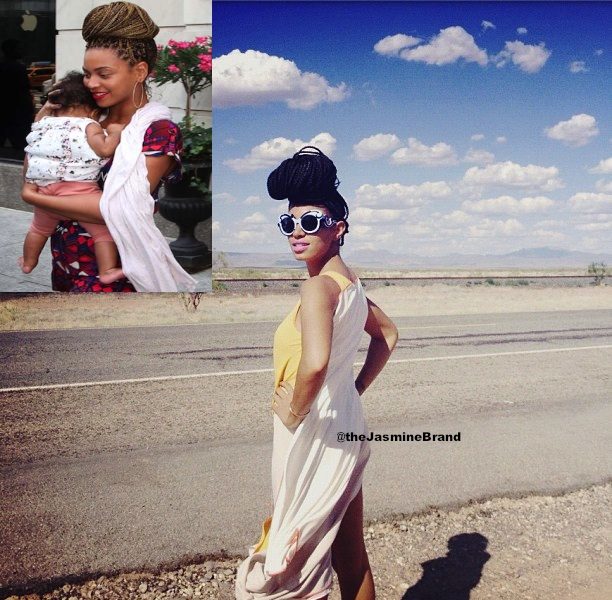 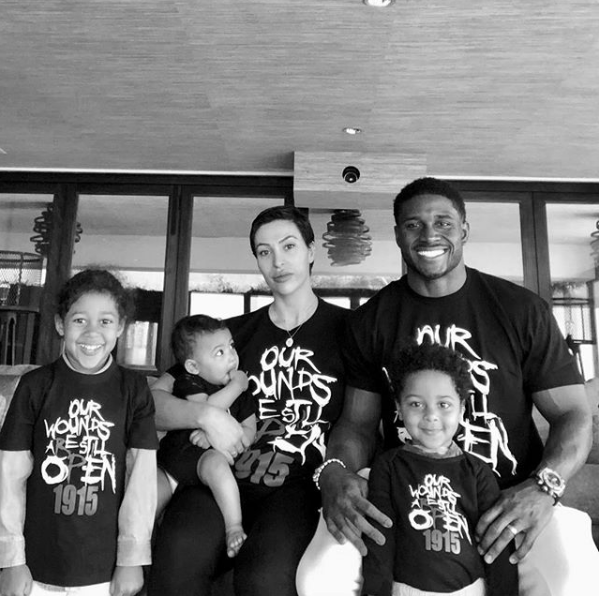 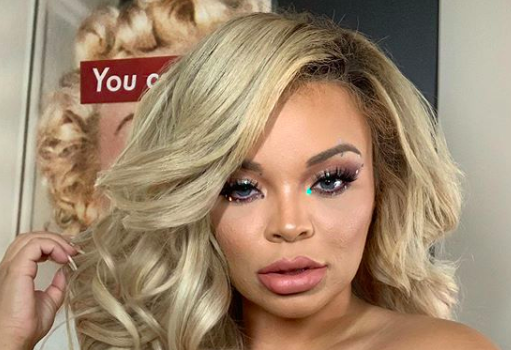 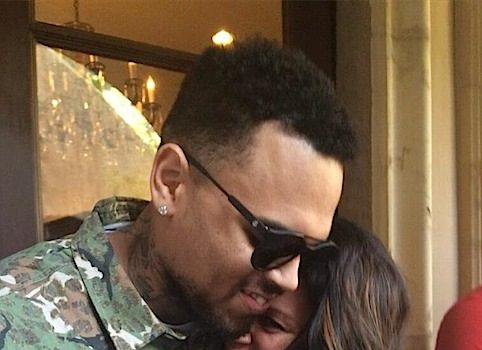 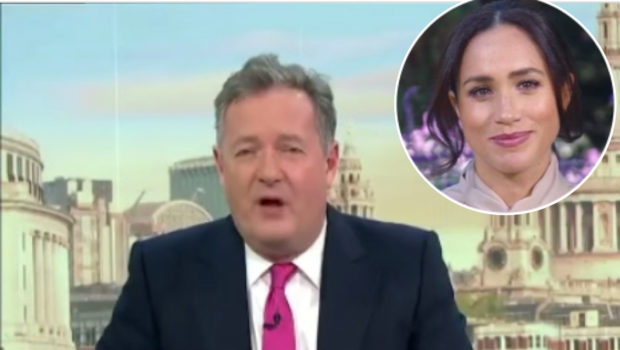