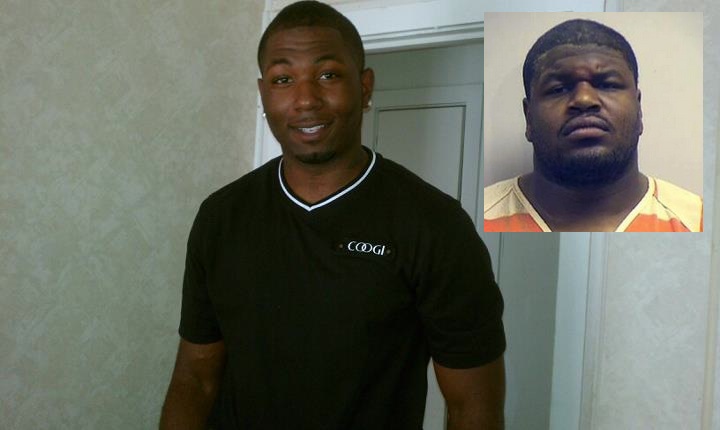 More news has come out about the tragic death of Dallas Cowboys practice squad player, Jerry Brown, Jr. An autopsy has found that he was sober when he was killed in a crash that led to an intoxication manslaughter charge against the teammate at the wheel, Josh Brent. The Dallas County Medical Examiner’s Office reported Thursday that Brown died of head and neck trauma when their vehicle overturned. 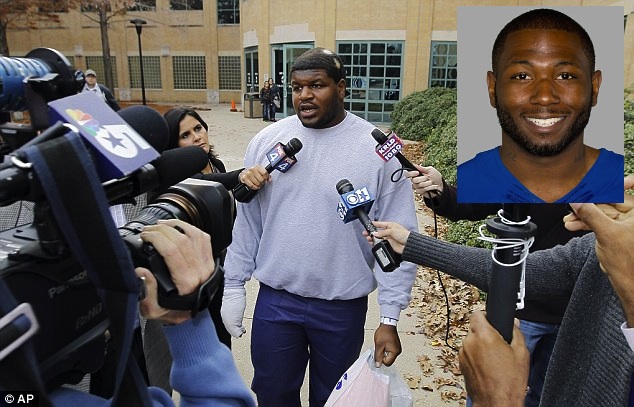 He had a dislocated neck, a severely bruised spine and a blood alcohol content of 0.056 percent. That’s well below the Texas drunken driving standard of 0.08 percent. Police have said that his NFL’er teammate (Josh) who was driving, had a blood alcohol level twice the legal limit when they crashed. He remains free on $100,000 bond. Police say neither man was wearing a seatbelt. 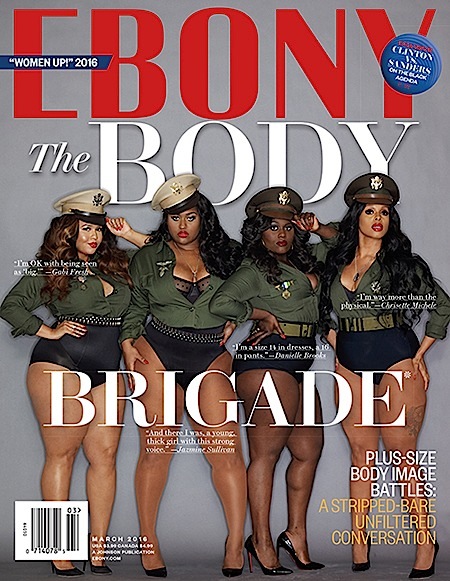 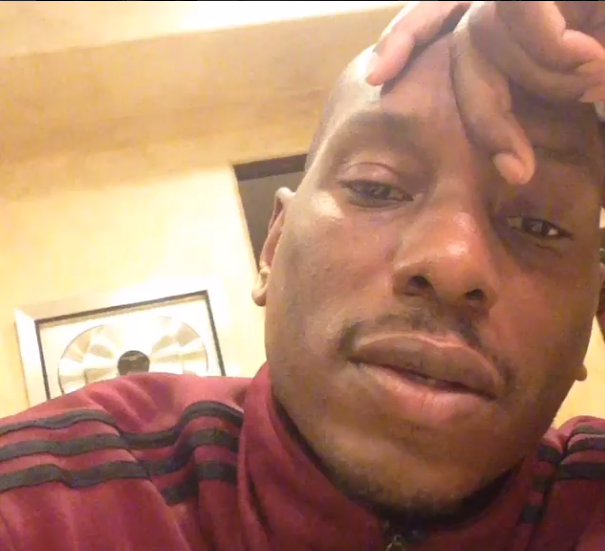 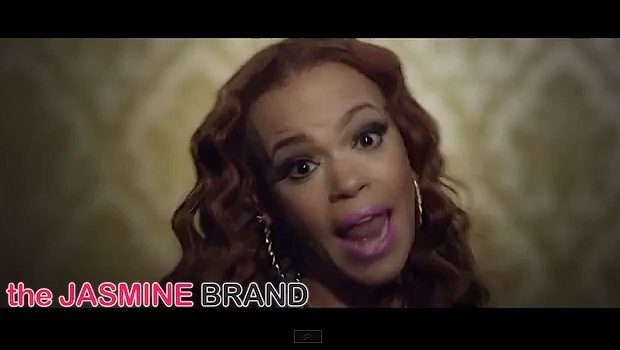 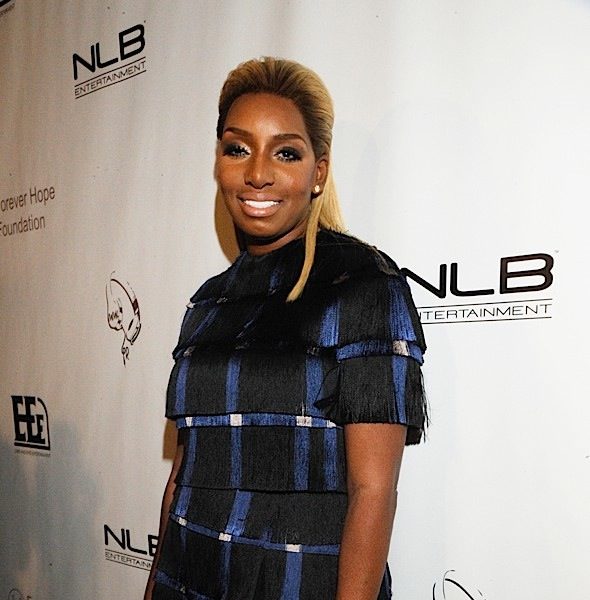 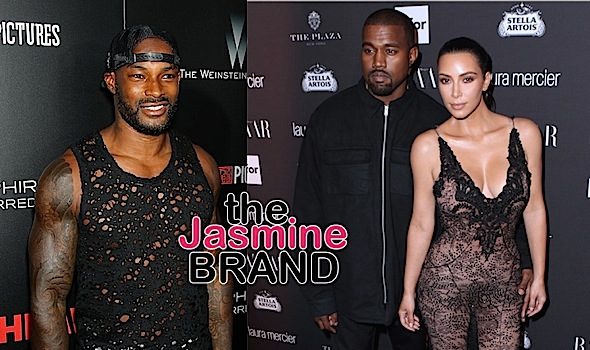 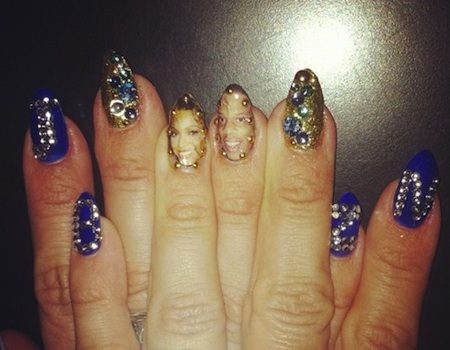 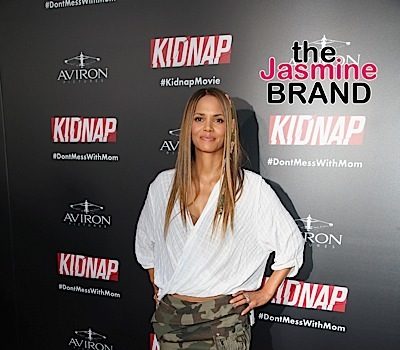