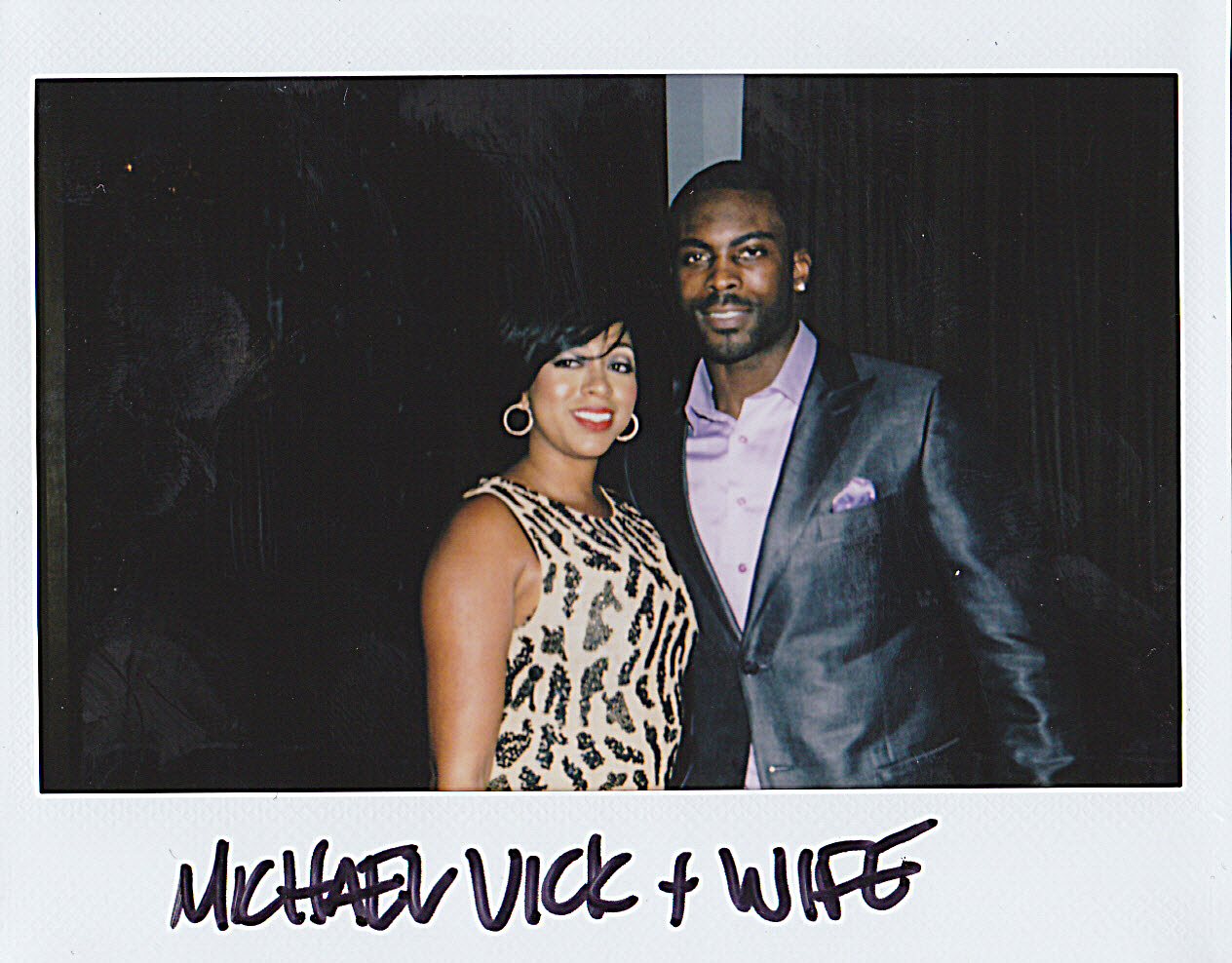 This week, we caught NFL’er Michael Vick and his wife, Kijafa Frink, giving back in Philly. The Team Vick Foundation benefit event was a cocktail reception, held at Taschan’s Restaurant in Philly. Peep some of the candids. 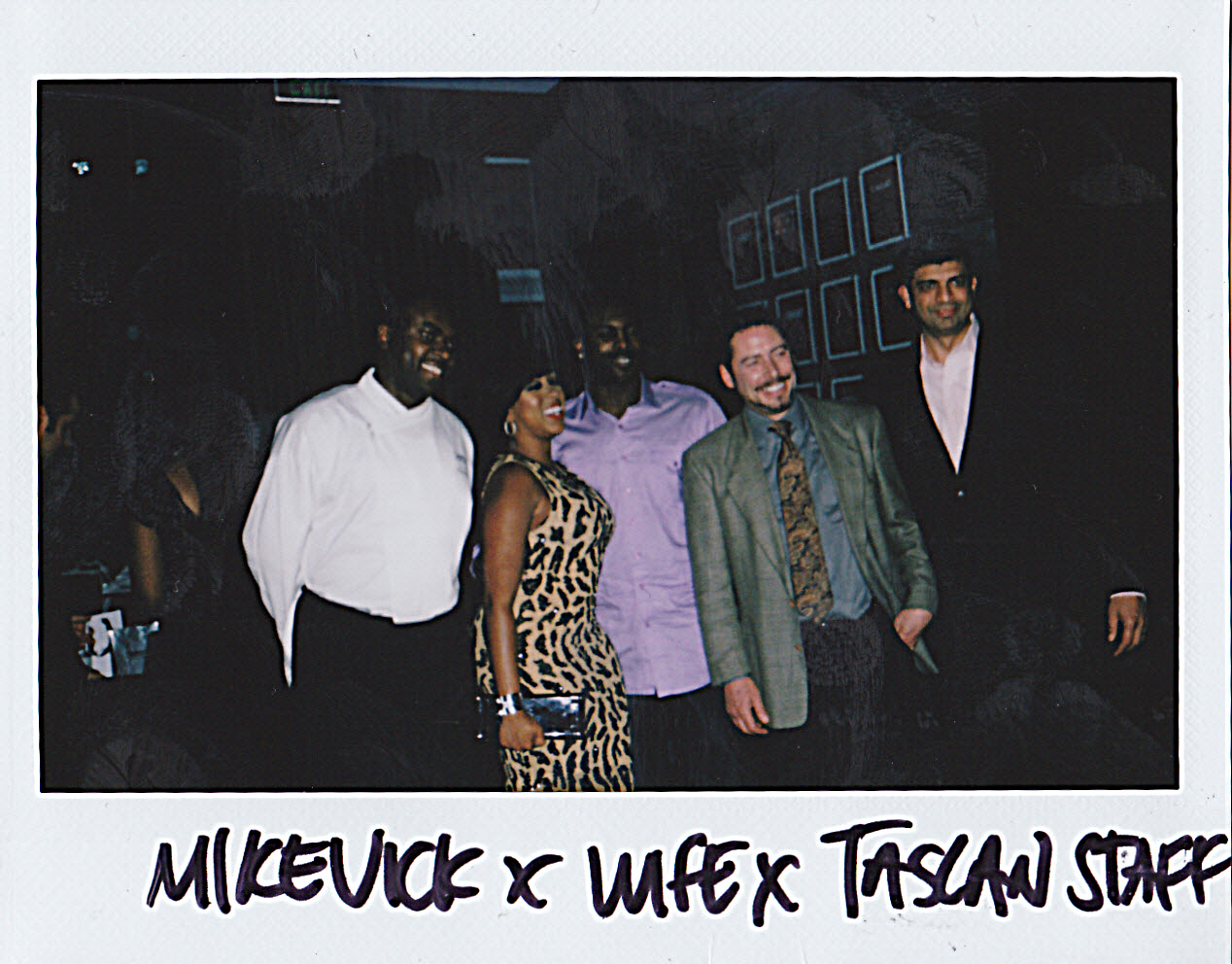 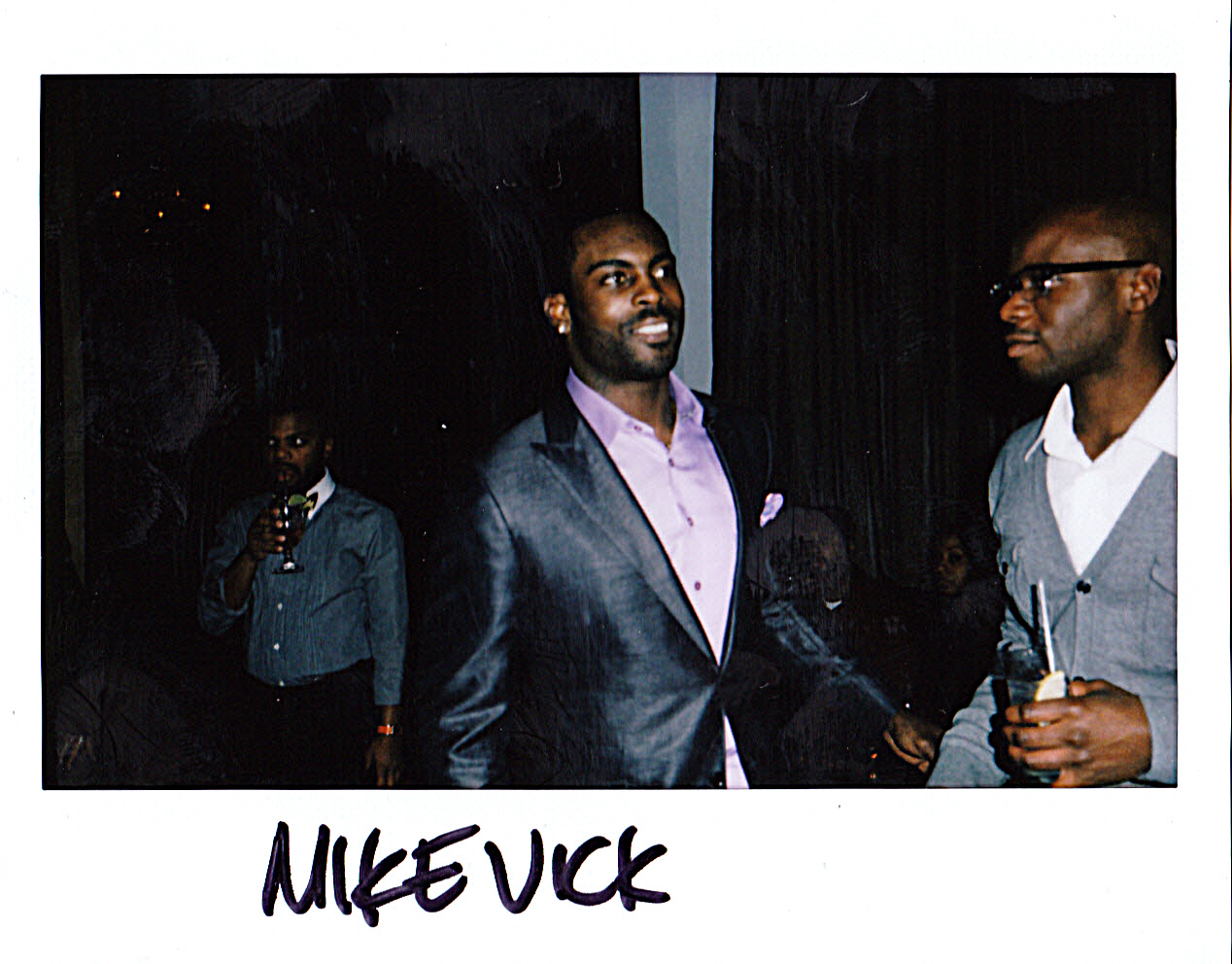 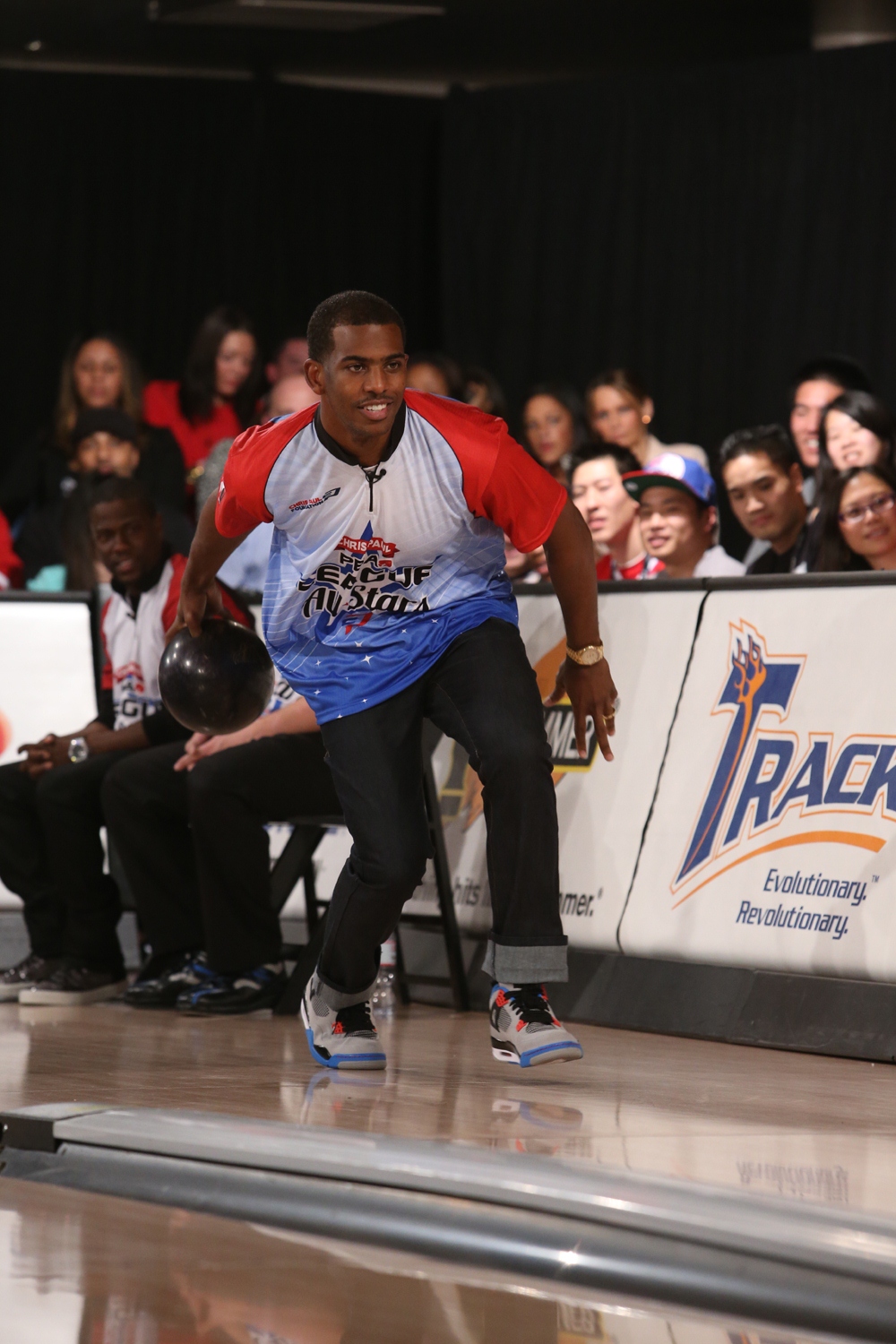 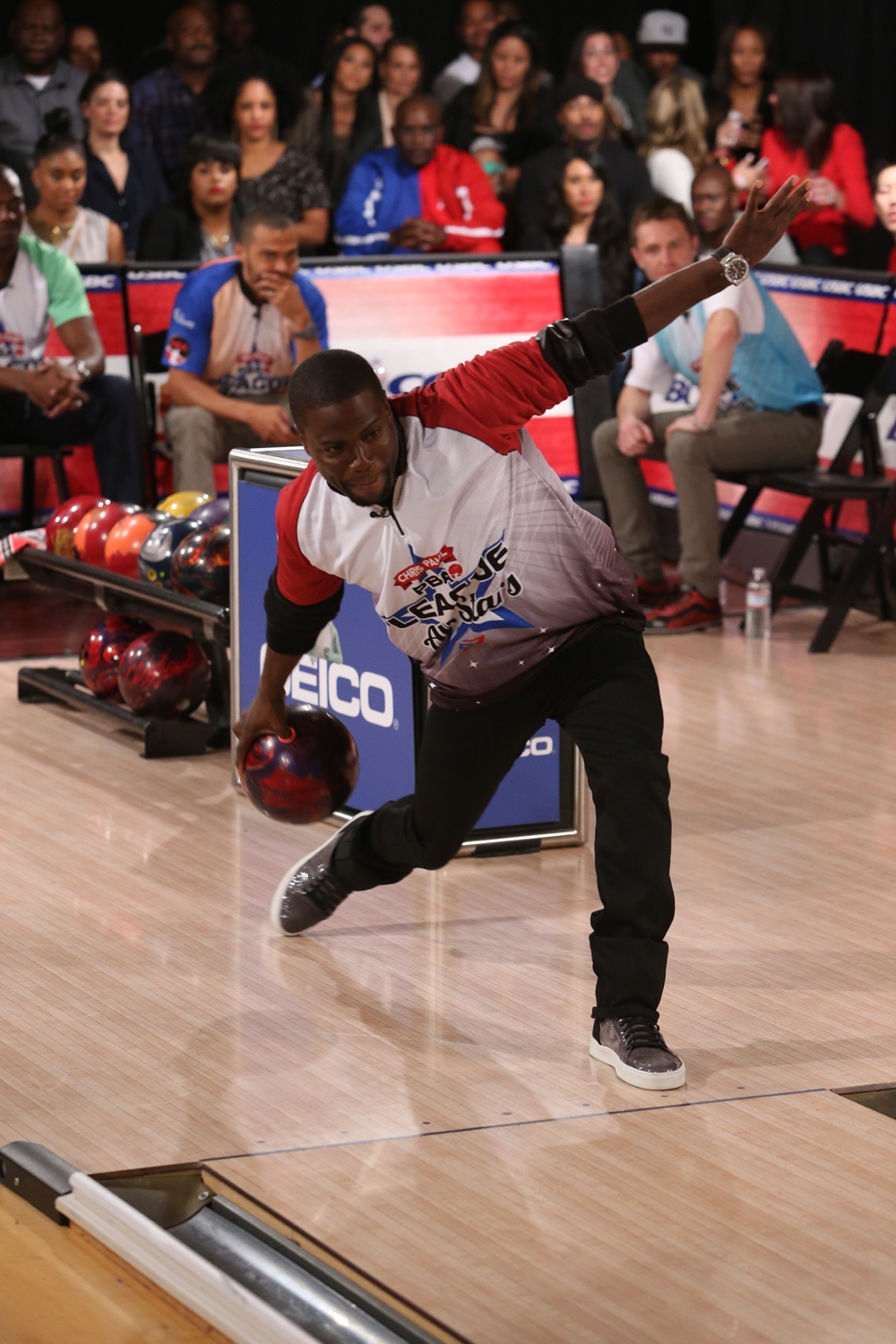 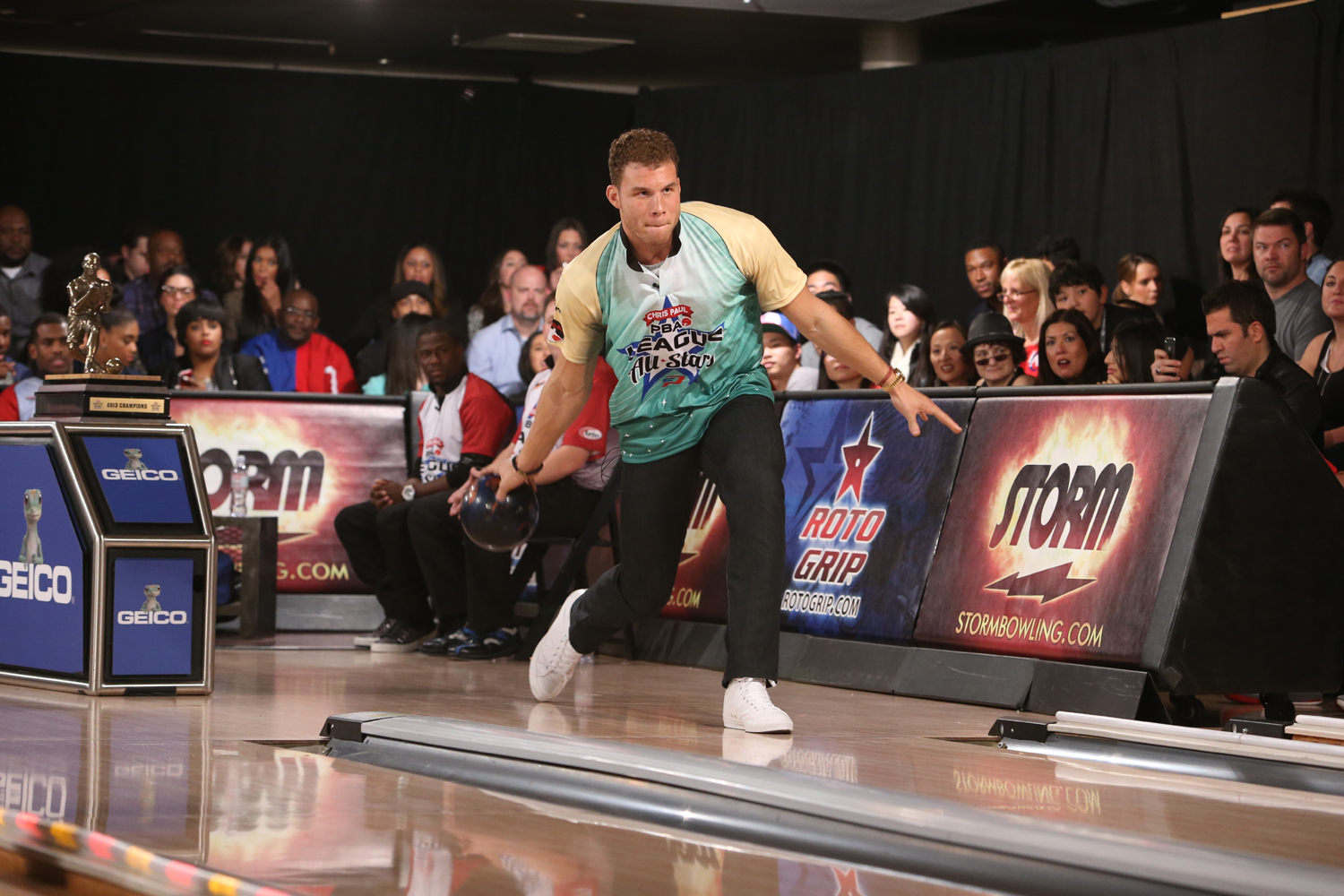 Emily B Reveals She Thought She’d Die During Labor: I shredded my cervix, lost over 45% of my blood.
Exclusive
Post Slider 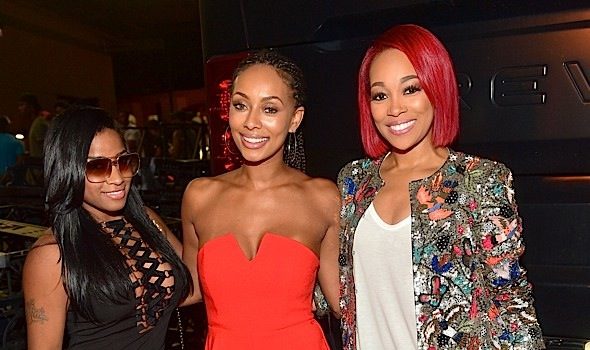 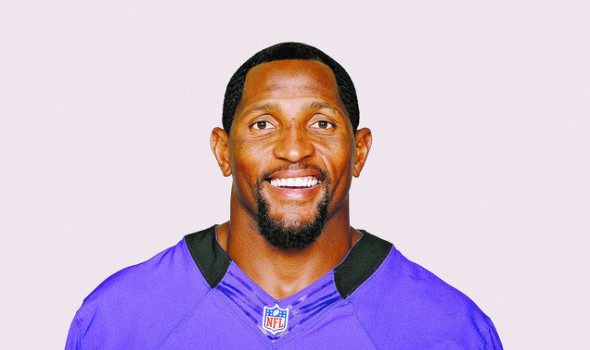