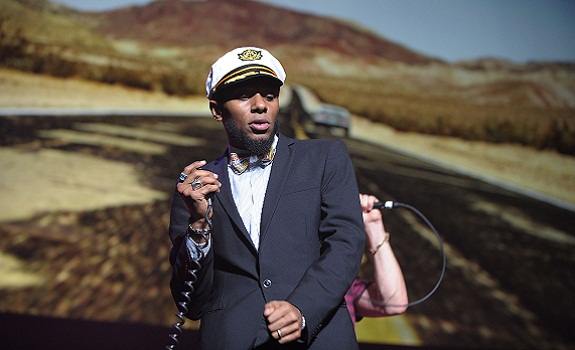 Last September, music fans and New Yorkers were thrilled when they learned rapper/music mogul Jay-Z (real name Sean Carter) was involved in the opening of the Barclays Center. The $4.9 billion dollar, 675,000 square foot space opened, came with it’s share of celebrity and entertainment bells and whistles–Jay-Z took to the stage, performing eight shows, while A-list’ers like his wife (Beyonce) and other celebs like Rolling Stones and Coldplay performed. Lady Gaga and Mrs. Carter will perform later this year. 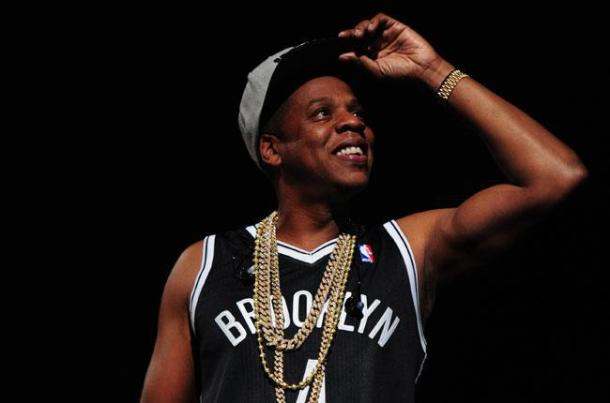 And while people are still applauding it’s opening, some are not 100% sure that the development was a good idea…Who?  Yassin Bey, the artist formerly known as Mos Def. The 39-year-old rapper/actor recently did an interview with Vulture Magazine and talked about his anti-Barclays poem, ‘On.center.stadium.status,’ his feelings about Jay-Z and what he wants from the NBA.  Peep the excerpts below.

On why he wrote the poem:

Why the poem was published:

I didn’t want it to be misconstrued as some sort personal attack on Jay. If I can’t have an opinion, who can? So to quote Jay: “I’m bigging up my borough. I’m big enough to do it.”

His concern about the Barclays Center:

I was on DeKalb Avenue and Flatbush, probably two months ago, and at the intersection I saw these not-quite-so-young men, in standing traffic, trying to sell bootleg Rolling Stones T-shirts. I thought, “This is the trickle-down economic effect of Barclays in the neighborhood?” I didn’t think of it as a positive.

His feelings about Jay-Z:

What he wants to change:

I would love for Barclays and the NBA and whoever else to prove me wrong, by engaging in the community, not just on some [surface] level for the photo op. But to really be concerned with enriching the lives of people in that community. 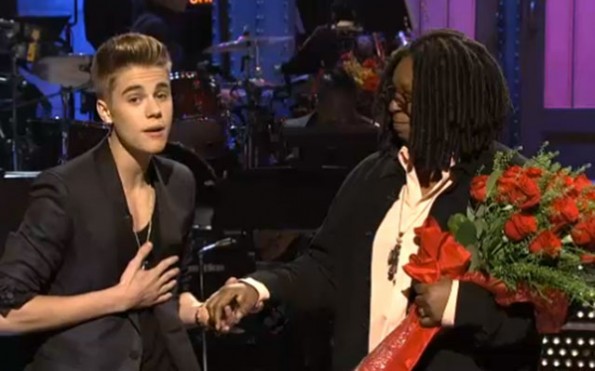 And in other news, 18-year-old Justin Bieber took his talents and sense of humor to SNL.The Biebs sang black history facts while passing out red roses during the opening monologue, a parody of Bravo’s housewives titled, ‘The Real Houseplants of Beverly Hills’ and apologized for his weed smoking scandal during ‘The Miley Cyrus Show’ sketch. While Bieber has a huge fan-base, perhaps they were all sleep, when SNL aired. The ratings slipped 4% from the previous week with host Adam Levine. Anywho, check out one of his skits below, with Miley Cyrus. 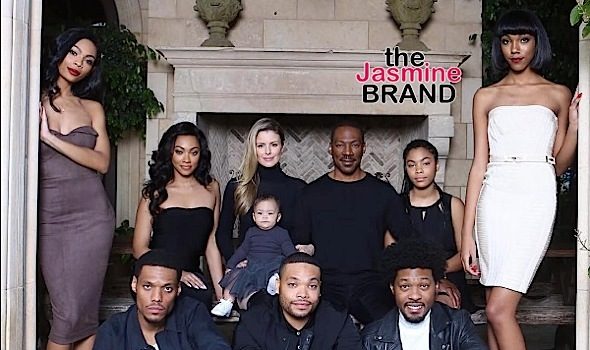 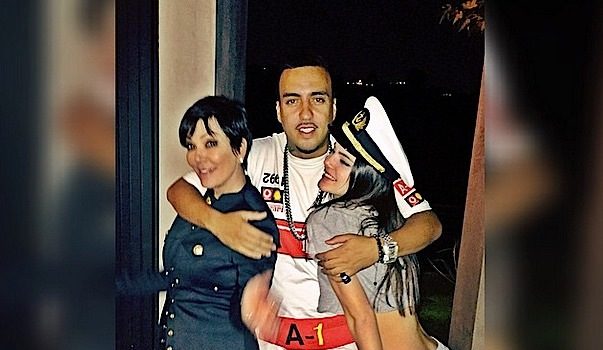 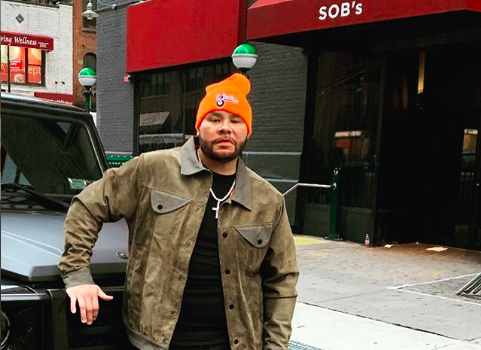