theJasmineBRAND.com exclusively reports, ex-NFL star Clinton Portis has been slapped with more bad news. A New Jersey casino has filed a suit against Portis for 170k they claimed to have fronted him and are demanding his debt to them not be cleared in his bankruptcy due to him being untruthful about his financial situation and writing bad checks.

The former Denver Broncos running back listed his debt breakdown … owing 500k to his mother, 500k to a former football reporter, over $1 million to a mortgage company, nearly 400k to the IRS, over 287k to MGM Grand Hotel and Casino and various other creditors

Portis also said he currently owes 412k in back domestic support to 4 different women. He also only has $150 in his checking account His current monthly income is only $7,500 but he has expenses totaling almost 13k per month.

On January 26th, the trustee presiding over the bankruptcy filed docs demanding the judge throw out the case and leave the ex-NFL star on the hook for the 5 million debt. He accused Portis of failing to follow the bankruptcy rules and failing to hand over vital financial documents, pay the fees, fail to turn in the documents by the deadline and not providing his tax and bank records. The trustee wanted the judge to leave Portis responsible for his 5 million debt without the protection of the bankruptcy. 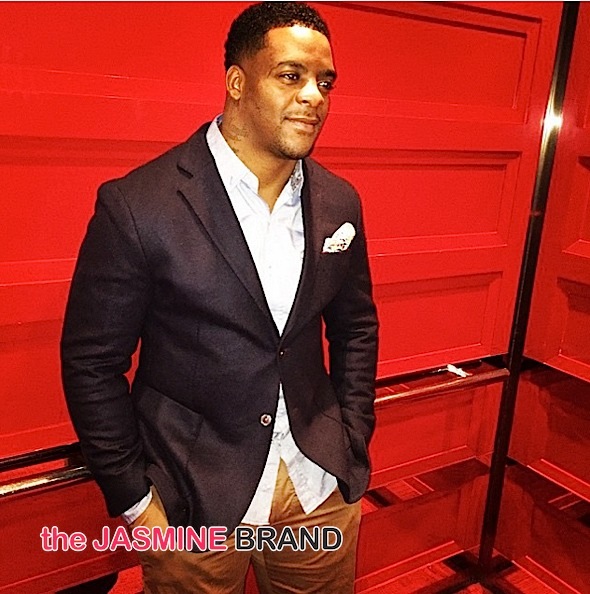 Then on February 1st, the Borgata Hotel Casino & Spa filed suit against the ex-NFL star in his bankruptcy case. The casino explains Portis submitted a casino credit application back in 2011.

They says he never mentioned that he had any financial problems or debt. As a result, they extended a line of credit in the amount of 200k in chips to Portis to gamble with at the casino.

The casino says over the years the NFL star wrote them a total of 6 checks for money he owed them totaling 170k. However, they accuse him of writing bad checks due to all 6 of the checks bouncing when they deposited them in the bank.

Borgata Hotel & Casino says they made numerous demands for re-payment of the 200k debt but Portis has refused to pay up on the amount. They are suing the former NFL star for writing them bad checks and say as a result the debt he owes them should NOT be discharged in the bankruptcy, meaning he is still responsible for the 170k owed even if the judge clears all his other debt.

Tyga Hints He’s Back With Kylie Jenner, With this Photo! 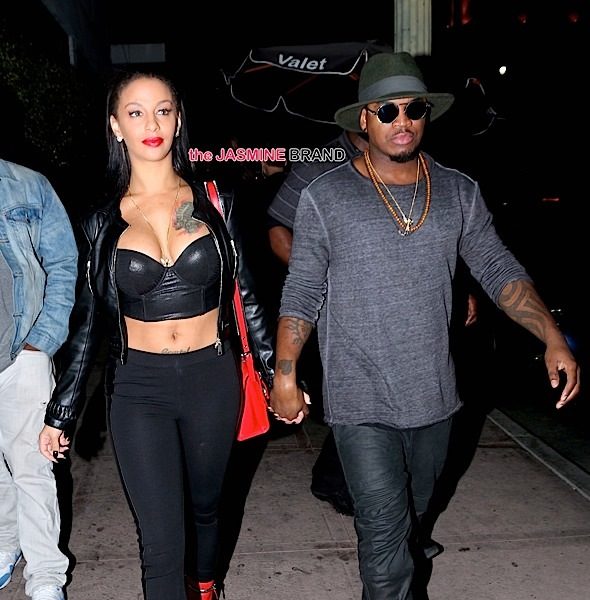 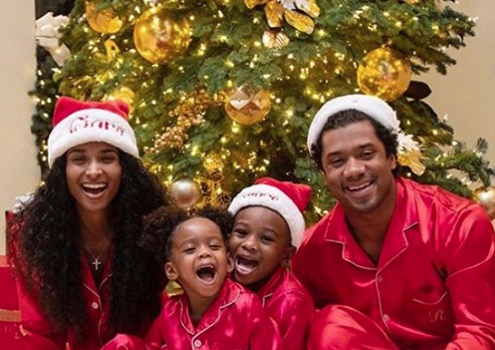