Hands down, one of Celebrity Apprentice’s most controversial cast members has got to be Omarosa. In addition to being labeled by other cast members as Donald Trump’s ‘favorite’, off camera she and her TV colleague, La Toya Jackson, have been having a semi-public spat. Long story short, on the show, La Toya had some not so nice things to say about the untimely death of Omarosa’s fiance. And in return for those remarks, Omarosa has responded with a lawsuit. Last week, La Toya explained her comments to Wendy Williams and this week, its Omarosa’s turn. As is expected, the 39-year-old reality star/assistant pastor, was quite candid about why she’s so upset with La Toya and even goes on record saying what it would take for her to dismiss the lawsuit. She also opened up about the last days with her late fiance. Peep a few excerpts:

On how how she is perceived and her strategy on ‘Celebrity Apprentice’:

I play the game a little differently….you gotta have a different strategy. When women are smart and crafty they give us all sorts of bad names. You’ll notice this season, I haven’t called anyone out of their name(s).You’ll notice they’ll go into their one-on-ones (about me). Never to my face; because they’re cowards.

On her thoughts about La Toya’s character:

Think about her past. If you do that to your family, you’ll do that to anyone. Lie. Lie Toya. Lie Toya has a problem with the truth.

La Toya’s claims that she’s using her fiance’s husband, to get ahead on the show:

She went on a couple of shows….One, you don’t talk about my man. He’s deceased. It’s despicable. She repeated it again and again. Who says that? I won’t repeat it. Everyone knows, I fought to save him. This woman is insane and she is going to have to be accountable for what she said.

On her decision to return to work after her fiance’s death:

I lost my brother a year before I lost Michael. When he was killed, I stayed in the bed for two and a half months. And I learned from that, that staying still and staying in the bed is counter-productive. I decided to go back to work and it was a month after.

On how she remembers the night that he had a heart attack, in their home:

I replay that night over and over again in my head. We were in bed and he stopped breathing. It is imperative, you have to learn CPR. You have to learn First Aid. If you love him, then you’ll go and learn how to save him.

On if her fiance took care of her financially, in his will:

Michael was the most incredible and generous soul. He did want to make sure that I was cared for. It’s not in good taste for me to talk about that. I would rather have him, than anything. 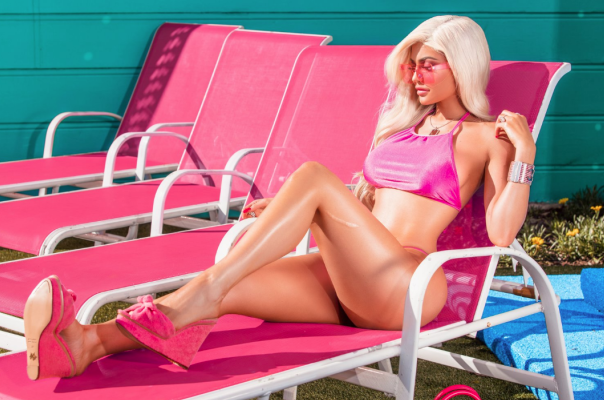 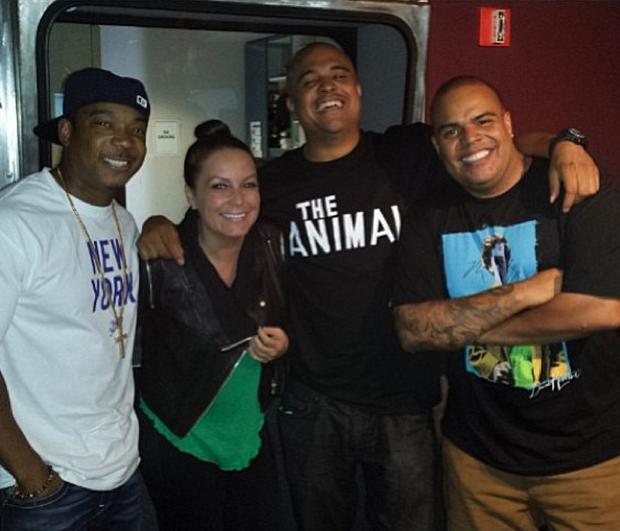 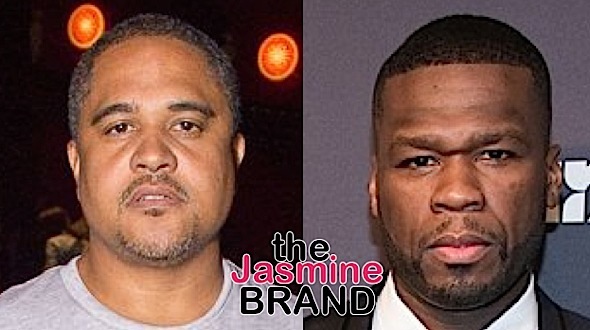 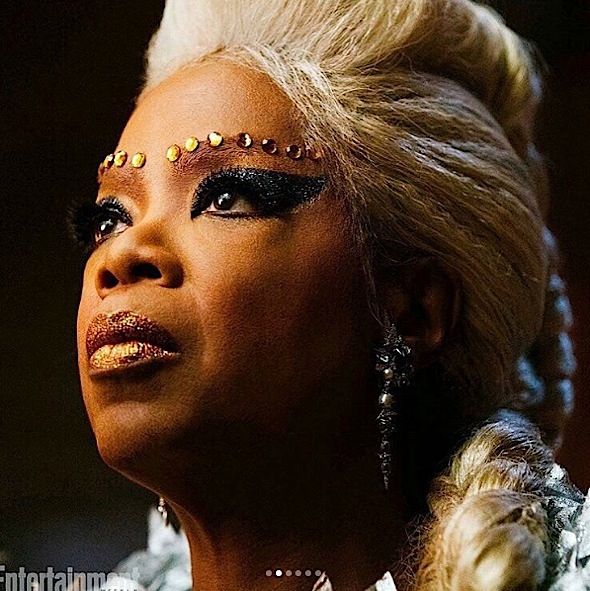 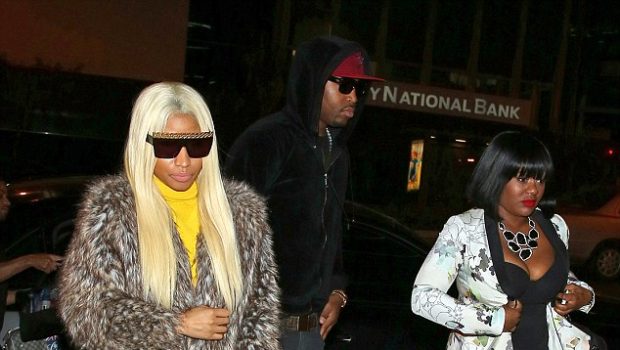