In true Kenya Moore form, the Real Housewives of Atlanta reality star has used her blog to share her thoughts and concerns about part 1 of the reunion show. Although she didn’t mention her entertaining use of a fan as a prop, she did note that she was wrong for threatening her pregnant colleague, Phaedra Parks, while giving BRAVO viewers a lesson on African American history, in terms of pageantry. 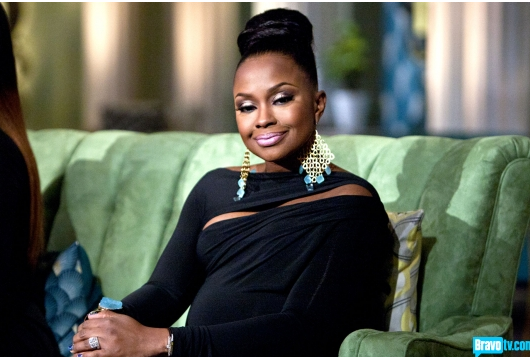 When Miss Williams was crowned Miss America in 1983, she opened the door for Black women around the world to achieve immeasurable dreams the same way Hattie McDaniel did as the first Black woman to ever win an Academy Award. Although there have been others to achieve the pinnacle of achievement and honors in pageantry and in entertainment, the first from an overall platform or genre will always be the individual who made it possible for ALL others to come after. Challenging my admiration for Miss Williams is ignorant, irresponsible, and indicative of the lack of respect for my convictions, beliefs, and my own legacy as the second Black woman to be crowned Miss USA. My crowning is a part of history and is a part of my legacy — that can never be taken away from me as much as the haters try to hate.

She continued with addressing her beef with Phaedra:

I hate liars. We all saw Phaedra lie last season about the timing of her pregnancy, lie to Cynthia, etc. She never told the truth and will never tell the truth about her video sales. However, that didn’t warrant any threat toward a pregnant woman. I was keeping my composure but that was unacceptable. Having said that, whether you are #TeamStallion or team broke-down donkey, my fitness video sales have broken records and the video is and remains more successful than hers. The facts are the facts. I’ve outsold her and have the more successful video. She can lie about my “fake” body all she wants, no one cares or believes her. Nice try phony Phae Phae, your smear campaign was an epic failure.

And here’s the photo that she posted: 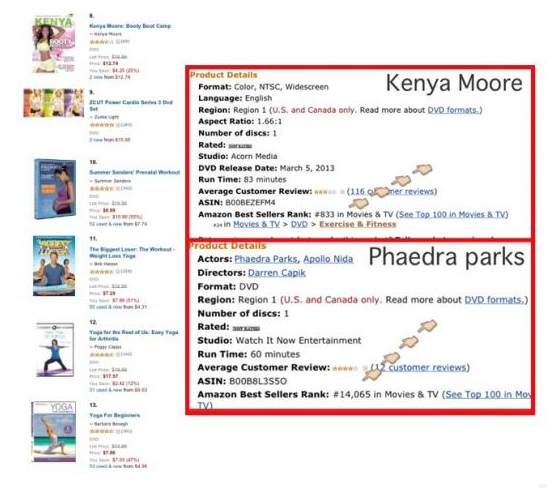 Meanwhile, Phaedra has remained mum, but continues to promote her DVD and new spin-off show, Rich Peoples Problems, via twitter. 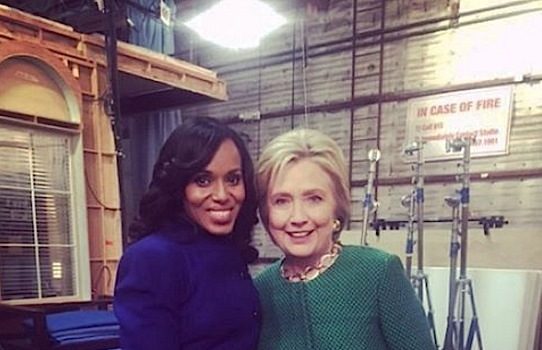