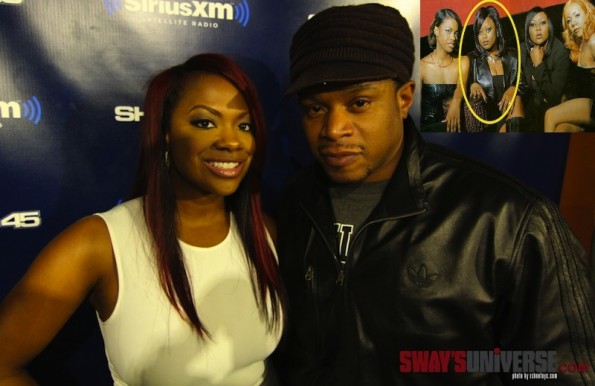 A few months ago, Jermaine Dupri’s So So Def, celebrated 20 years in the music industry. The 40-year-old music producer threw a huge concert, with the likes of many artist ever associated with So So Def, in attendance. Folk like Bow Wow, Mariah Carey, Anthony Hamilton, Da Brat, Monica, Usher and even Jay-Z hit the stage to perform and celebrate. Noticeably missing were members of the popular 90’s music group, Xscape. Specifically, Kandi Burruss was MIA and even before the show, she politely let it be known that she would not be in attendance for the reunion with her group. For years, there’s been speculation as to why Kandi (and Tiny for that matter) refuse to do a reunion of any kind. This week, the Real Housewives of Atlanta reality star visited ‘Sway in the Morning’, and spoke directly about the REAL reason she didn’t participate. And surprisingly enough, it had nothing to do with Xscape’s LaTocha Scott (the newest member of TV One’s ‘R&B Divas’). Peep a few excerpts of the interview. 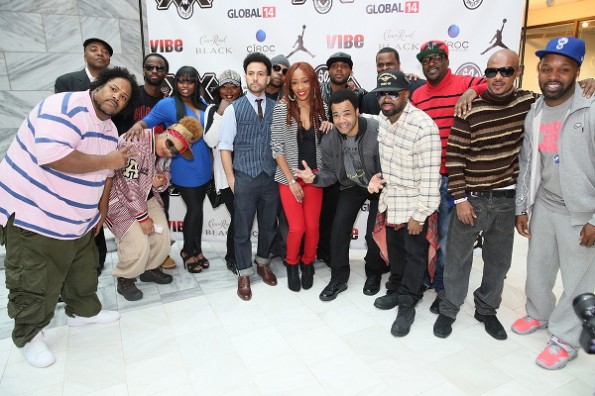 On why she declined the So So Def reunion concert:

I did have something else I had to do that weekend. I’m not tryna do a reunion. I mean, no offense, but I don’t wanna be fakin and hafta rehearse together. Tiny and I, we get along great. But, I haven’t talk to the other ladies in a long time, like long time.

On what her conversation with Jermaine Dupri was like:

Yes, I did talk to him. He hit me up on a text. He just was like ‘You knew I was gon’ hit you up…You need to just treat this like one of them reality shows’ and umm, and just act like that and do it anyway….I was like ‘I love you to death, but I can’t do that’. Then he said, ‘You should be thinking about what this is gonna do to your career’ or something like that. He pretty much can say anything to me and I’m really not going to be bothered by it, just because he did give me my start in the industry. He did open the door for me….Pretty much anything (he) says, I’m not going to be mad about…I have an attitude, but Imma keep it to myself. I mean, seriously I do have much love for So So Def and Jermaine. It had nothing to do with him really. 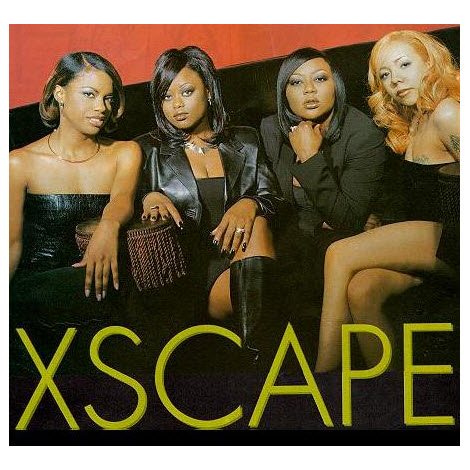 On if she doesn’t like one of her old Xscape members:

It’s not even about me not liking anybody. I just felt like sometimes people do things that you can’t pull back, and for that I reason it’s just like–can you curse on this show? I don’t f*ck w/ her like that no more. I don’t feel like I hafta be made to deal with somebody that I don’t wanna deal with, just because you up and decide you want to do a concert today.

On how Tiny felt about not doing the reunion:

I talk(ed) to Tiny about it. Well, she had different reasons for not necessarily wanting to do it. But she was just like she didn’t really wanna do it either.

On which one of her Xscape members she doesn’t like anymore:

Let me just say — because I shouldn’t hafta bring up stuff…Our group broke up like 18 years ago….But what I’m pissed off about happened more recent. You get what I’m saying? In the past, Tasha and I use to bump heads, but she’s not really who I’m (really) bothered by. It was Tameka that really pissed me off. She said some things about me. Some of the things she put out there, were straight up lies that she had made up. I was so pissed off because me and her use to be really tight and I just felt like what just what she did–to try to make me look bad to people….Instead of just sayin’ ‘Kandi doing well’, you gon’ make it seem like I screwed my way to the top. And then add more people to the list that never existed, on my list, I’m like ‘No chick, don’t do me like that’. I never do her like that. You know that I mean?

On if Kandi and Tameka spoke about the alleged rumors:

On if she’d consider a reunion, if the two made amends:

I mean, if she ever made things right, then I possibly would be open to it. 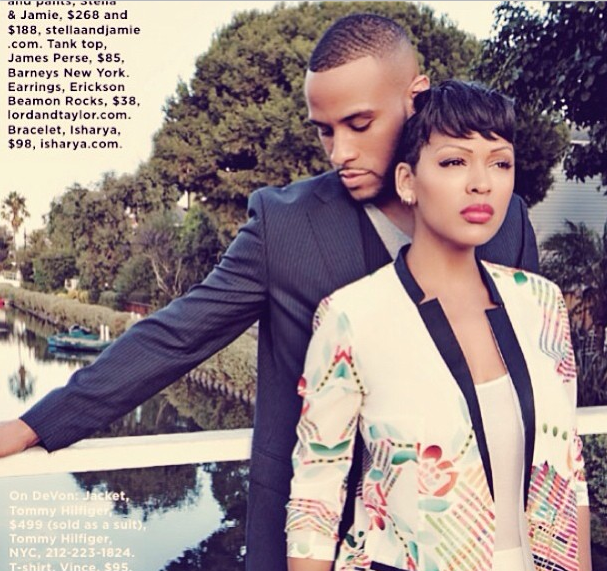 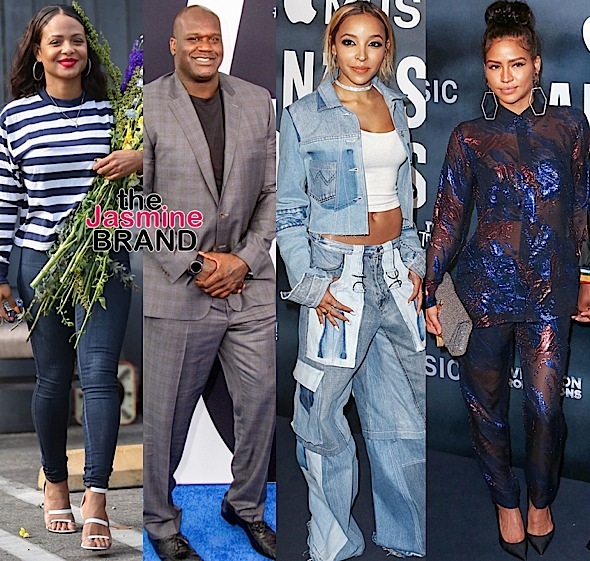 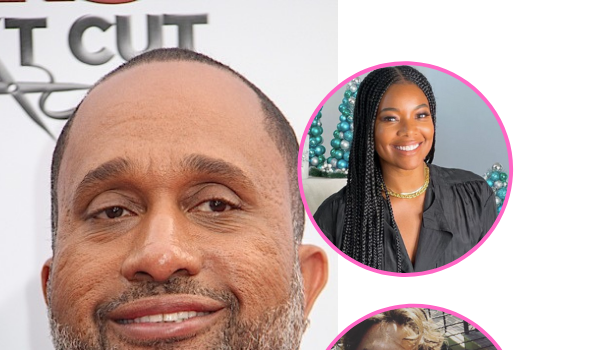 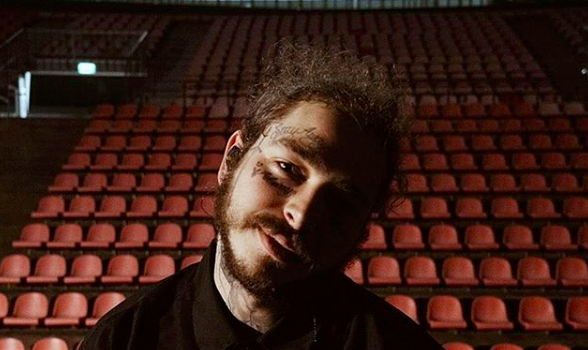