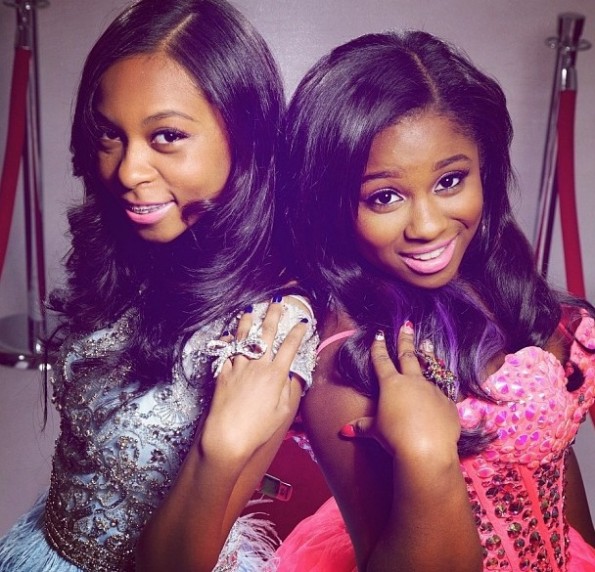 That’s the good stuff . . . but being the daughter of a music mogul or a famous rapper isn’t easy. Step inside the lives of Kayla Jones and Promise Walker. As the daughters of two legends of rap music, trips, cash, designer labels and famous friends are just business as usual for Kayla and Promise. But so are the high expectations of super-successful parents, the drama of having two-faced friends, the not-always welcome glare of constant media attention and the hurt of nasty gossip. Add to that the ugly reality that some people would do anything to take their parents down—and Kayla and Promise face a daily struggle to figure out who to trust when everyone is blinded by their dad’s power. To make matters worse, sometimes, they’re not even sure of each other!

In a recent interview with Teen Magazine, the two talked about the new book and what’s school life like–with famous fathers. Peep a few excerpts:

Briana: School is fun, but the part I don’t like is waking up for it!
Reginae: I just graduated from eighth grade! My old school was very small, so it wasn’t a big deal. Not everybody tripped as much about my dad. And in my new school, a lot of people are like me, so it won’t be a problem.

What do your dads think of the book?

Reginae: I’m not sure if he’s read it yet, but he’s very proud of me and Bria.
Briana: He’s super super excited. He read it!

What was it like to write a novel at such young ages?

Briana: It was… long. It was hard! It’s fiction, so we had to come up with drama—but it is based on drama in our lives, too.

Would you want to write another book in the future?

Briana: We might write another one if this one does well, but we’re also busy working on a clothing line too. It’s called YMCMP, which stands for Young Money Cash Money Princess, and they’re sweatshirts, jackets, socks—everything.

Sweet. Both Reginae and Bria are hitting the road, kicking off their official book tour in New York City. 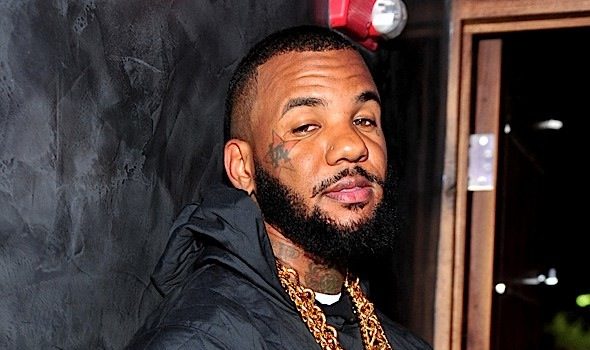 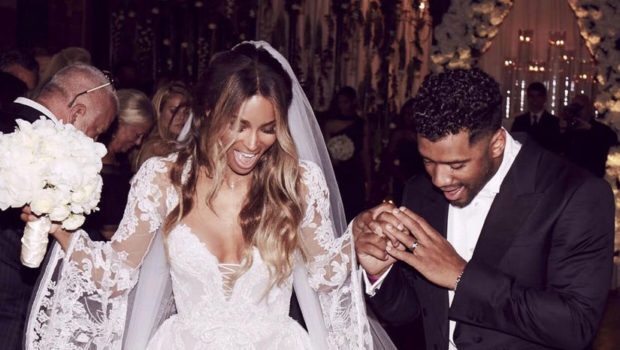