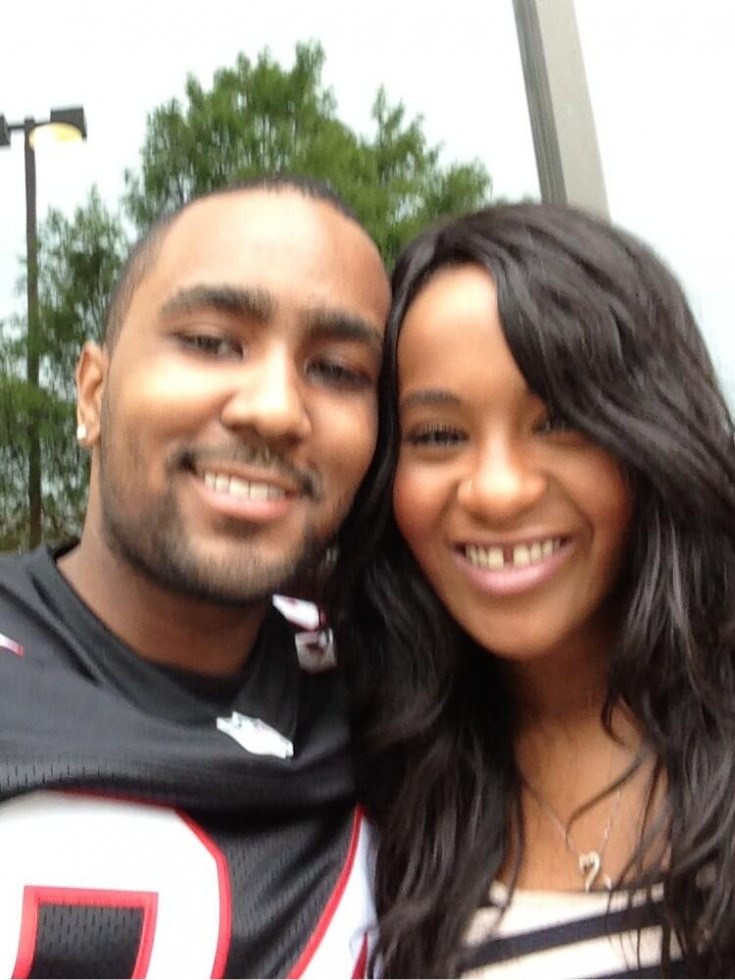 Rumor has it, Bobbi Kristina and her boyfriend Nick Gordon have been evicted from their Georgia apartment. According to local reports, BK and Nick were so pissy that they were forced out, they left a not-so-nice handwritten letter to their neighbors. Apparently, their neighbors had been complaining to the landlord that the two (BK and Nick) were noisy. Anywho, neighbors say the following note was left by Bobbi:

Thanks…You are sh*t at the bottom of our shoe.Thank You for making a hard year harder.You are a miserable couple and always will be.You were honored to have us living above you and you couldn’t stand such a young beautiful couple far more successful than you ever will be.  I pray your misery doesn’t rub off on your innocent little baby. 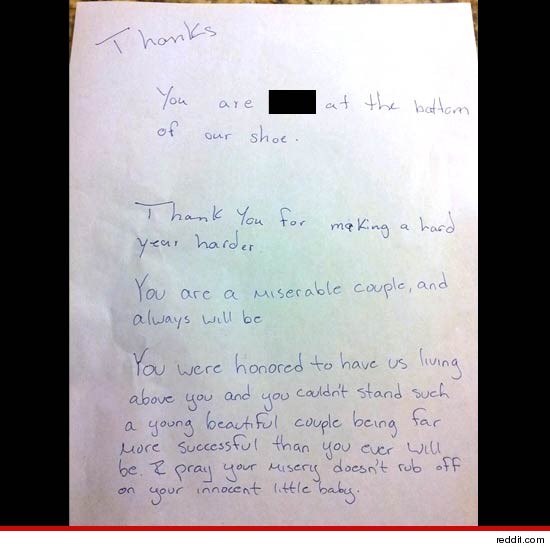 Yikes. Meanwhile, both Bobbi Kristina and Nick deny that they were evicted. After hearing the reports, both responded on twitter: BK wrote:

Good afternoon, just read some BS about us. I guess all you have to do is sign a contract then you can say whatever you want about us. Dumb *ss neighbors. I meant haters. 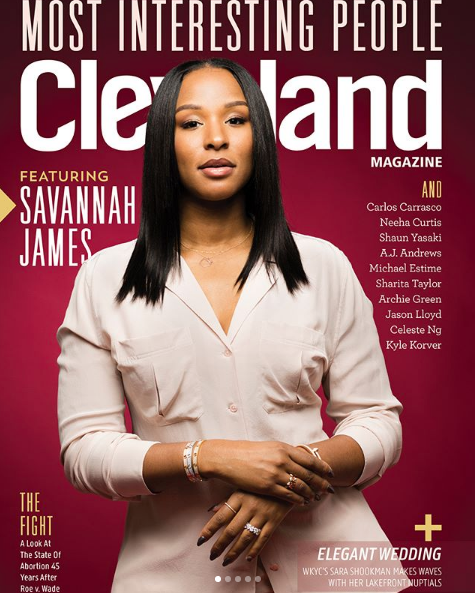 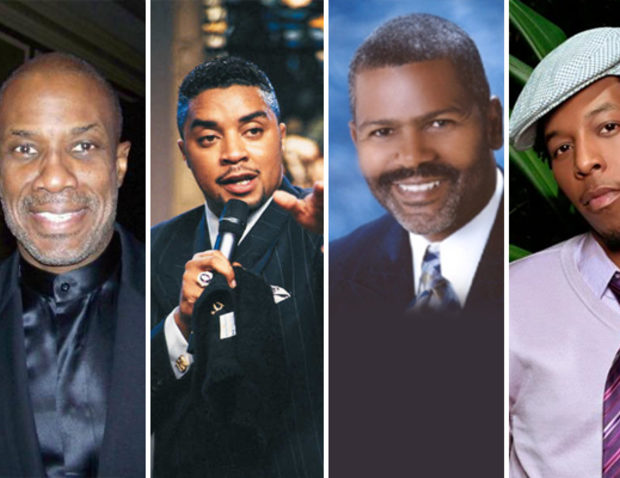 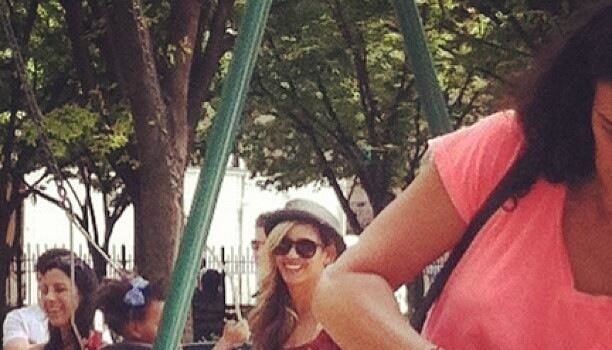 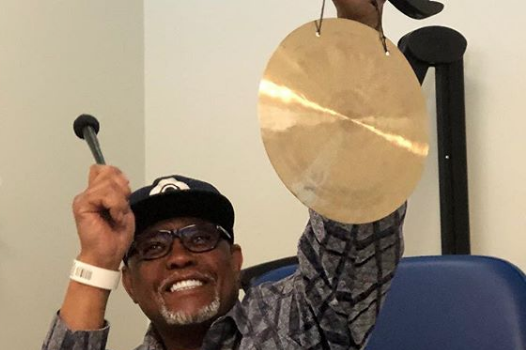