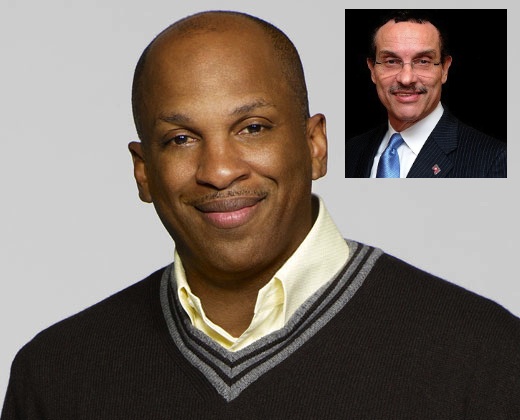 Saints, sinners and those in between are up in arms about this one. Rumor has it, popular gospel singer, Donnie McClurkin, was recently dissed for his past sexual preference. The popular 53-year-old singer has shared that in the past, he was gay, but was delivered by God. So what’s his sexual preference have to do with this story?

Over the weekend, he was scheduled to perform at a concert the Martin Luther King Jr. Memorial, to celebrate the 50th anniversary of the March on Washington.

According to the Washington Post, several gay rights activists objected ahead of the event (see UPDATE below). Doxie McCoy, a spokeswoman for Mayor Vincent Gray, says the Grammy-winning singer decided not perform because the purpose of the event was to bring people together. But McClurkin paints a different picture. On Social Cam, he went into great detail on what happened, explaining that the night before he was to fly to DC, the Mayor’s office uninvited him. He shared:

The mayor of DC…uninvited me from a concert that I was supposed to done today….I was asked not to attend, although I was considered the headliner (of the concert)….I was not welcomed and uninvited, the night before. Quite unfortunate, that in today, a black man, a black artist, is uninvited from a civil rights movement, depicting the love, the unity…They waited until the last minute to demand that I be taken off the concert. Discrimination, bullying is still a part of this. It’s depriving someone of their civil rights that they can not come to an event…Yet, they haven’t spoken to those 15 to 20 people protested. Promoters had the greatest integrity, but the mayor’s office systematically shut it down. The promoters went to pastors throughout the DC area. He refused to concede. This is a civil rights infringement situation. Imagine that, in the 21st century. You know, it’s a shame…I’ve been in this fight before…For the sake of peace, they have taken me off the bill. The pastors in the community, their voices were ignored, as this was the will of the Mayor and a few protestors. Please forgive my absence. There will be further dealings with this. I can not let this go undone. Pray for me as I go further and rectify this situation.

What are your thoughts? Would McClurkin’s presence be a disruption or did Mayor Vincent’s office improperly handle the situation?

In statements in press interviews and at his concerts throughout the country, McClurkin, emerged as one of the lead figures in the so-called “ex-gay” movement beginning in 2007. On at least one appearance he compared being gay to a drug addiction and said it was God’s plan that gays should change their sexual orientation.

CNN quoted him as saying at an October 2007 concert for then U.S. Senator Barack Obama:

Don’t tell me that I stand up and say vile words against the gay community because I don’t. I don’t speak against homosexuality. I tell you that God delivered me from homosexuality.

Local DC gay activist and longtime civil rights advocate Phil Pannell called the gospel singer’s public statements on homosexuality “vile.” Pannell and other LGBT activists said McClurkin’s participation in the event would be at odds with King’s call for ending discrimination and injustice against all people. 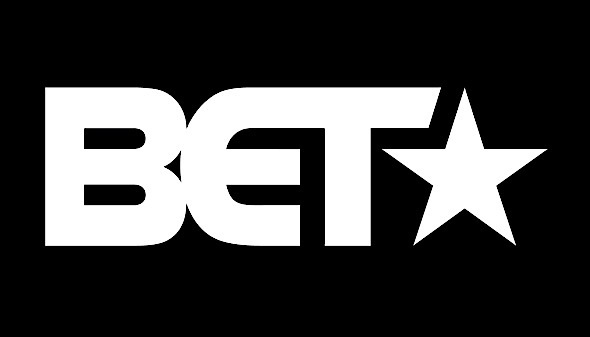