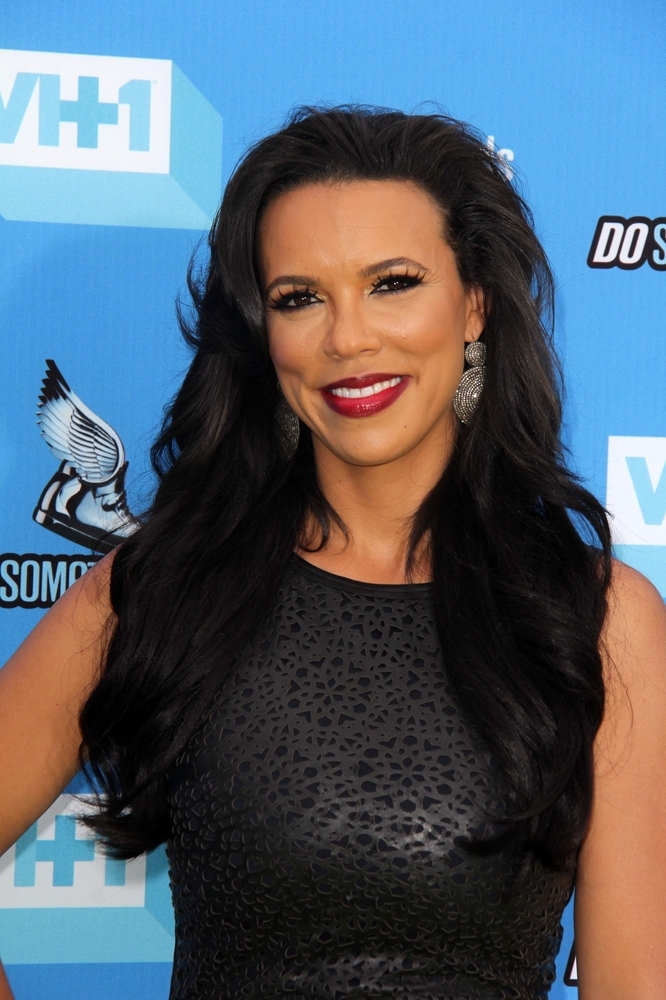 We recently  had the opportunity to chat with Shamicka Lawrence, the freshest face on VH1’s Hollywood Exes. The new reality star, who was married to comedic actor Martin Lawrence chatted about how life has changed since joining non-scripted TV, what her ex-hubby has to say about her new TV gig and new business ventures. Check out the interview below:

Jasmine BRAND: How has your experience been thus far on ‘Hollywood Exes’?

Shamicka Lawrence: It’s been wonderful. I know you get to – you guys have been seeing things that have been taped already so right now, it’s a little bit rocky with some of the girls but at the end of the day, we all come together. You know, we’re sisters and we support each other so I love it. I love the fact that they allow me to be who I am. So I’m enjoying it!

Shamicka Lawrence: I don’t know! I don’t know – honestly as when I tell you I would have never guessed I would be doing reality T.V. I honestly think that I’m that one where I fast and I pray to God, I ask him for guidance and he kept showing me that the creator of the show were Christians. And when I met with him and I talked to them, it felt right. So that’s why. 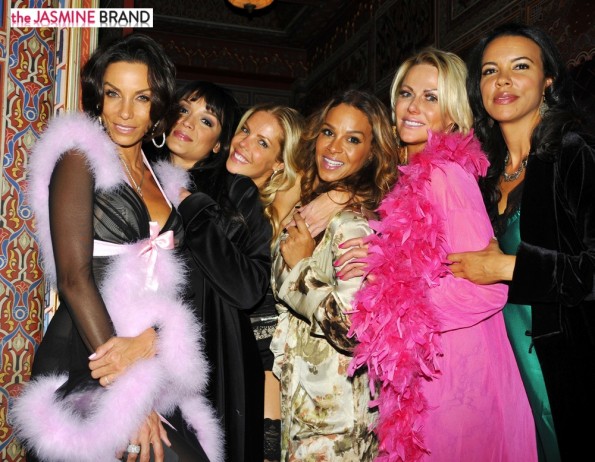 JB: Well, I saw you about maybe three years ago on the carpet – but you were with your husband – or your ex-husband, but you seemed like you were really in the background; like you were not trying to take pictures (on the carpet), you were very low-key and I said, “She’s the one on reality T.V?!”

Shamicka Lawrence: Well, I mean because at that time it’s like ‘let him do him’. You know? I’m a mommy and I’m a wife – I’m playing my role. So at the end of the day, I take the backseat for that – so. 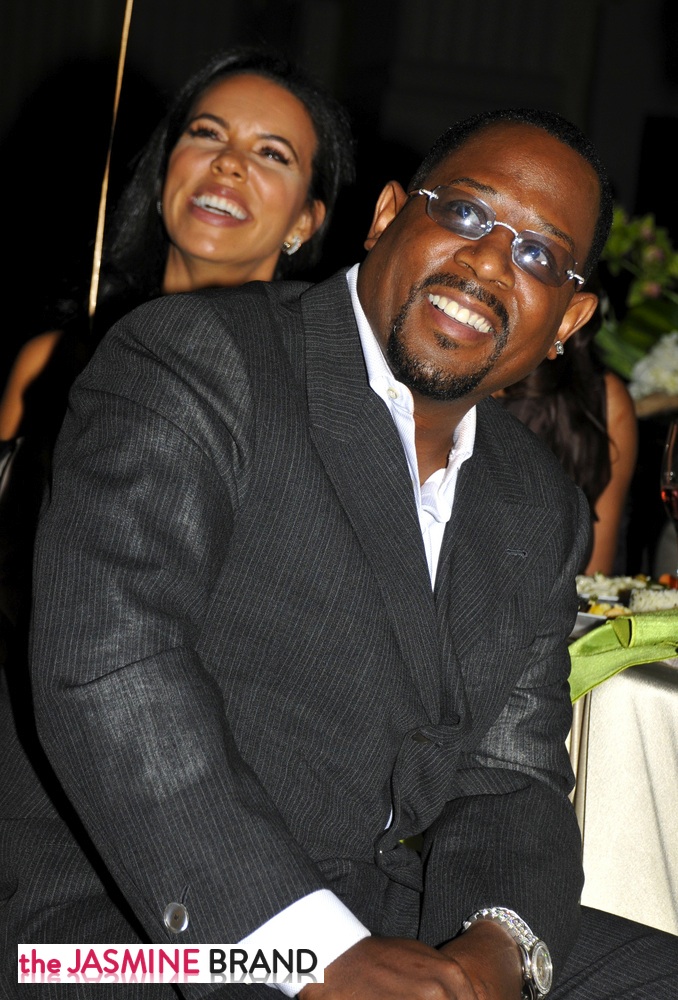 JB: What did he have to say about the show?

Shamicka Lawrence: He wishes me well. He just wants me to you know, pursue my career because before I met him, I had a career so he wishes me well and wishes me the best, so. We’re friends.

JB: So anything else you have going on besides reality T.V

Shamicka Lawrence: Well, I’m in the process of doing a cookbook. A glut-free cookbook. Well, a little bit of both, glut-free and not because I can cook anything. So, I want to share that!

Kanye West Is REALLY Running For President In 2020: I have a view on humanity.
Exclusive
Post Slider 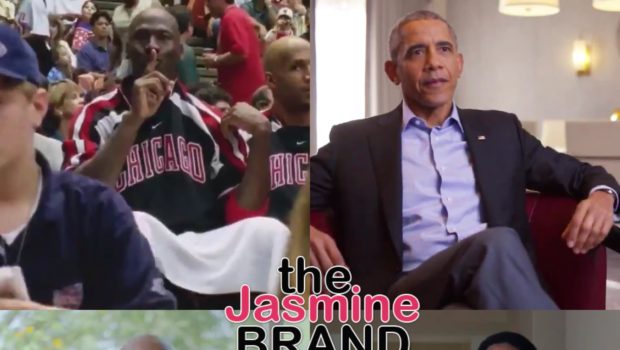 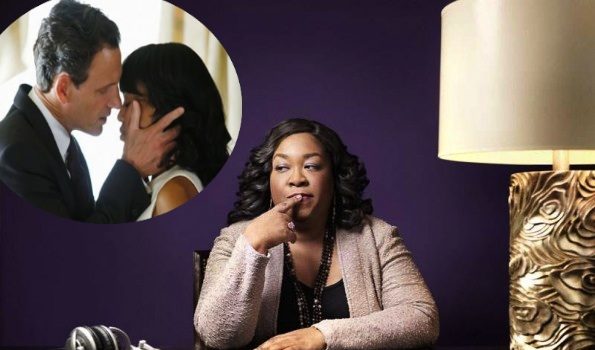