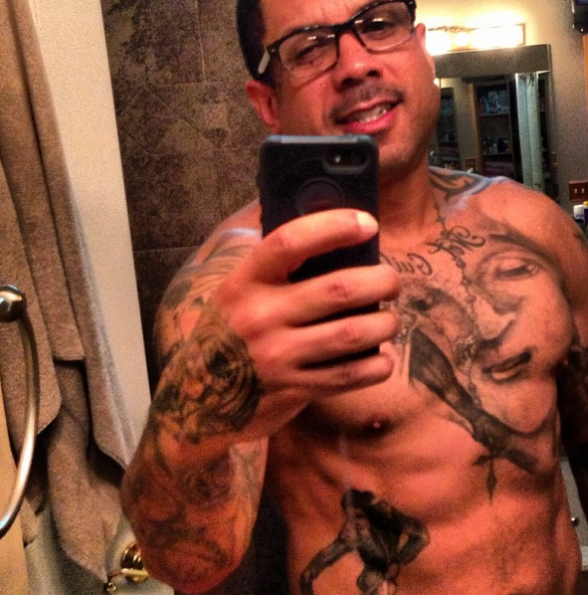 Looks like Love & Hip Hop Atlanta’s resident bachelor has landed a reality show. Benzino will star is reality dating show ‘Sucker For Love’ to search for Miss Right. The show will be produced by Mona Scott-Young, Stevie J and Joseline Hernandez. Zino has been rather open on his quest for love and if you remember, Benzino dated cast member Karlie Redd during season one and was connected to Bambi Johnson of Basketball Wives LA. 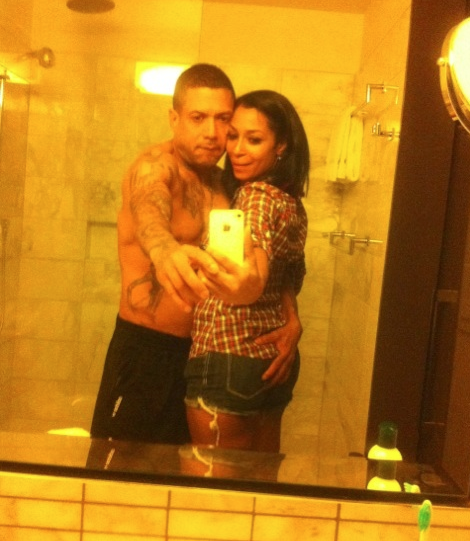 LADIES, GET READY FOR MY NEW REALITY SHOW COMMING SOON!!! INFO ON CASTING IN A WEEK!! IT’S GONE BE CRAYYYYYYYYYYZZZZZYYYYYYY! 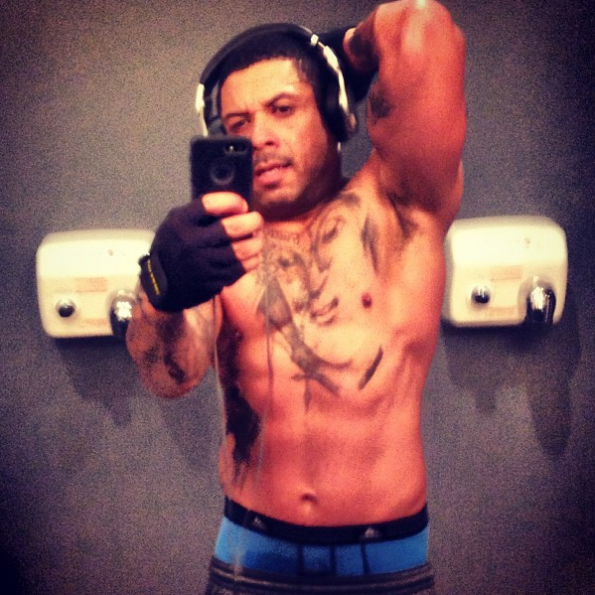 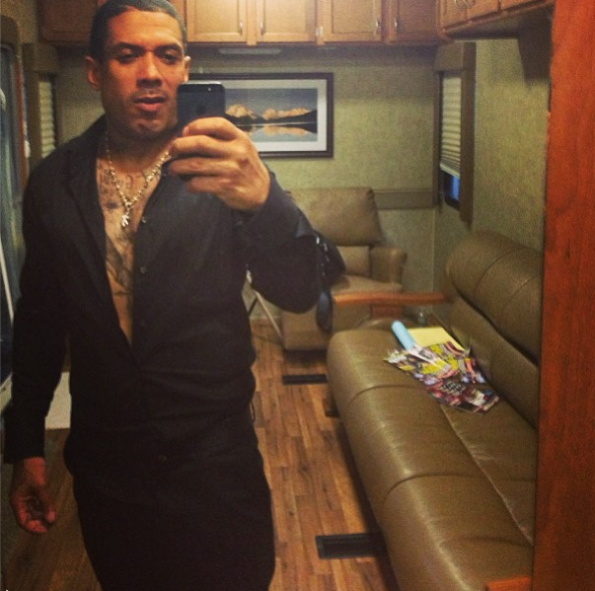 No word on when the show will air but casting is set to begin soon with potential contestants sending in home video submissions. And in more reality TV news… 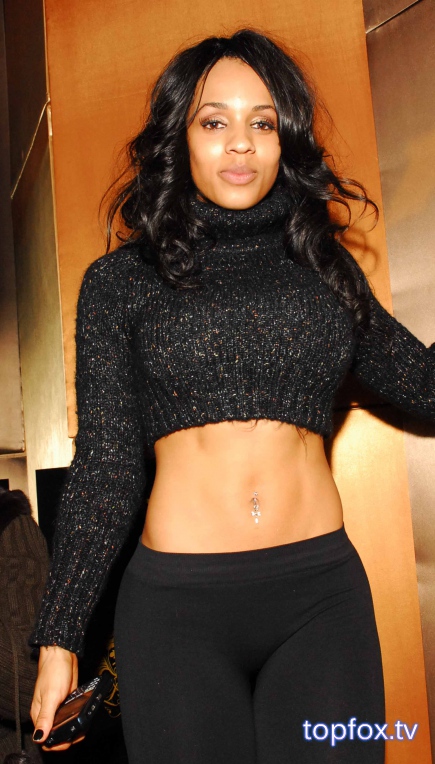 Remember Melyssa Ford aka “Jessica Rabbit?” As of late, we (or at least I) haven’t heard much of her. Years ago, the New Yorker was in extremely high demand on the video model scene, but since she’s done some light-weight acting. So what’s new with the 36-year-old? Rumor has it, she’s now working on a reality show. Yep! Reportedly, she and some other New York City career women have been grouped together in an attempt to film a Sex and the City-style show about NYC it girls. According to All Hip Hop, the show will revolve around  four or five women, who weren’t really friends beforehand (but viewers aren’t supposed to really know that), that got put together in the name of “sisterhood.” According to sources, producers have gone to great lengths to orchestrate events like parties and galas to make sure there’s plenty of alcohol flowing and potential misbehavior. No confirmation from Melyssa’s camp  yet. But what are your thoughts on Benzino or Melyssa non-scripted shows? 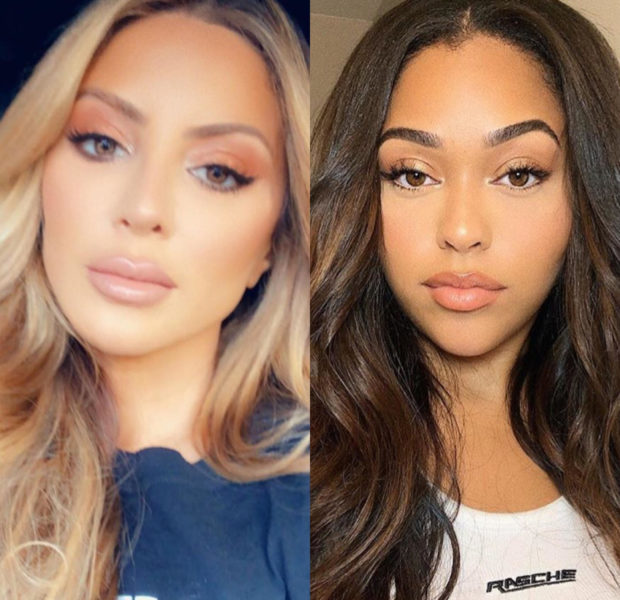 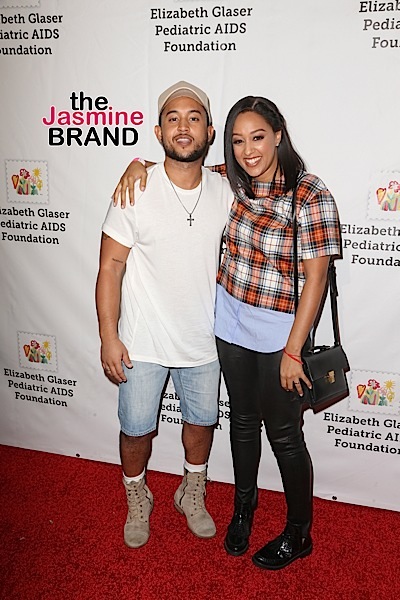 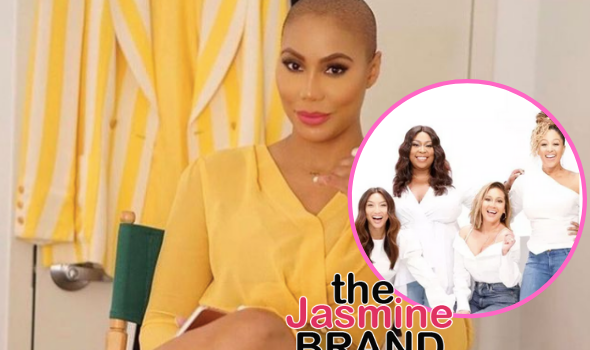