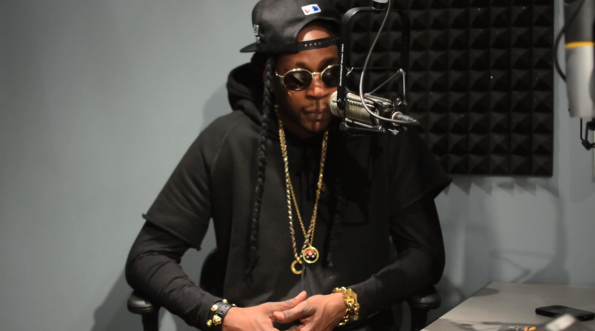 In a recent interview with the Urban Informer on DC radio station 93.9, rapper 2 Chainz (real name Tauheed Epps) clarifies the Kelly Rowland musical jab (that folk were talking about in a recent single), his interest in making a sex tape (yep, you read right) and more. Check out a few excerpts below.

Why he chose to do a cookbook:

It was about educating the people in an entertaining way and trying to change our eating habits. For me I have a few stomach ailments and I also have a chef. I have a few different meals that I enjoy eating while I am out on the road, on tour. So I put a cookbook with my deluxe album along with three new songs.

On doing a sex tape:

We all got those dreams of being in the movies and for me I wanted to make my own personal sex tape and maybe put it on Netflix in the next four to five years.

On why he thinks his career took off:

I think my hard work started paying off. A lot of the seeds that I planted early in my career just started to grow. Lucky for me, I was picked by the big man upstairs to be a successful artist. I think that everybody is given some type of talent. For me, if it’s not rapping than its to inspire people.

On the hardest part of being 2 Chainz:

How he feels about children including his listening to his music:

I parent my children. I feel like others should parent there’s as well.

It was a rhyme. It was nothing. In society people try to igg on negative stuff. Shortly after that, I was like ‘just playing’ the whole beat dropped off [in the song]..I even thought about changing the line. Its just artist and the way they express it. Its no hard feelings towards Kelly.

For me, I feel like I’ve always been one to be fashion forward. My first look in the game ‘Duffle Bag Boys’ with Lil Wayne, I had Gucci shoes, Gucci belt, Gucci bag. In high school, I was down with the Polo and a few other things, as far as swag. For me, its just something that came with the turf. I’m from the southside of Atlanta, College Park. We like to swag up a lil bit. 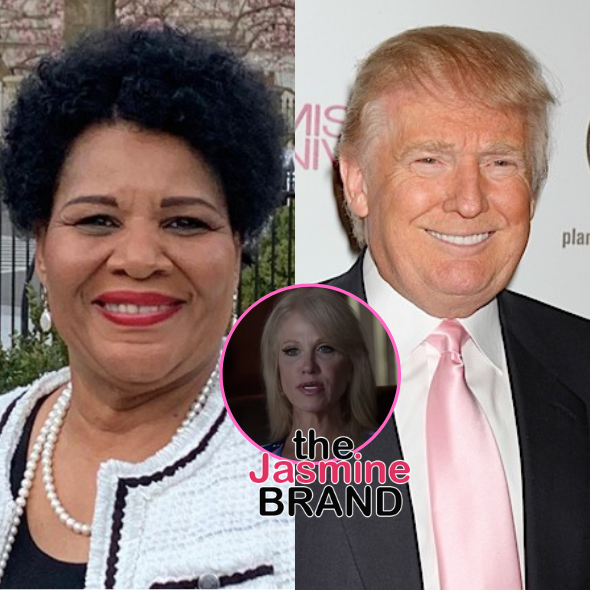 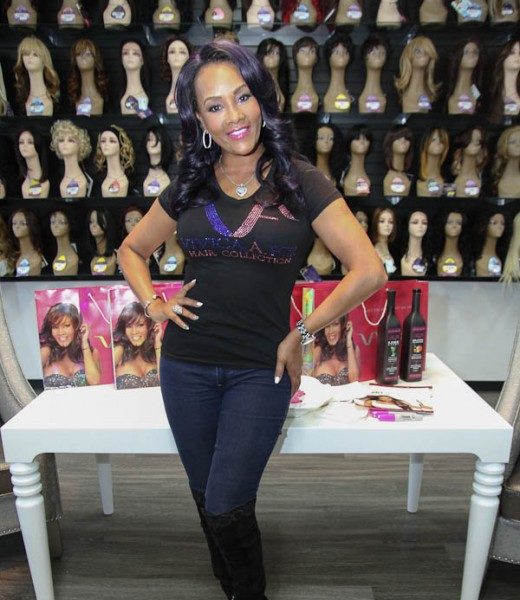 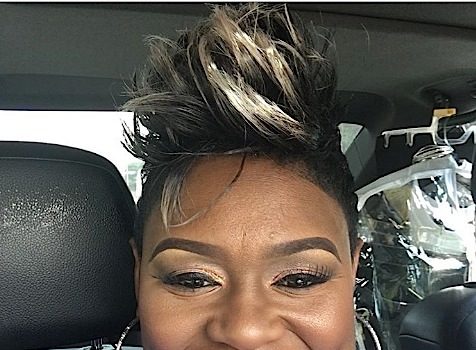 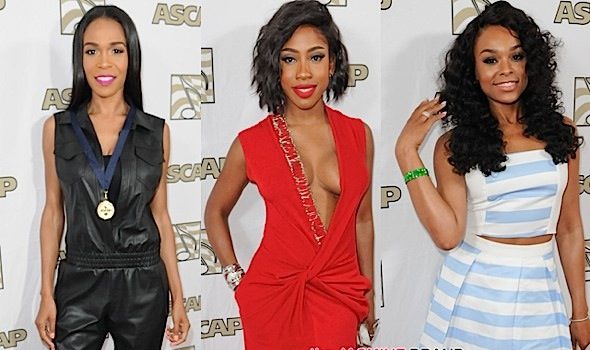