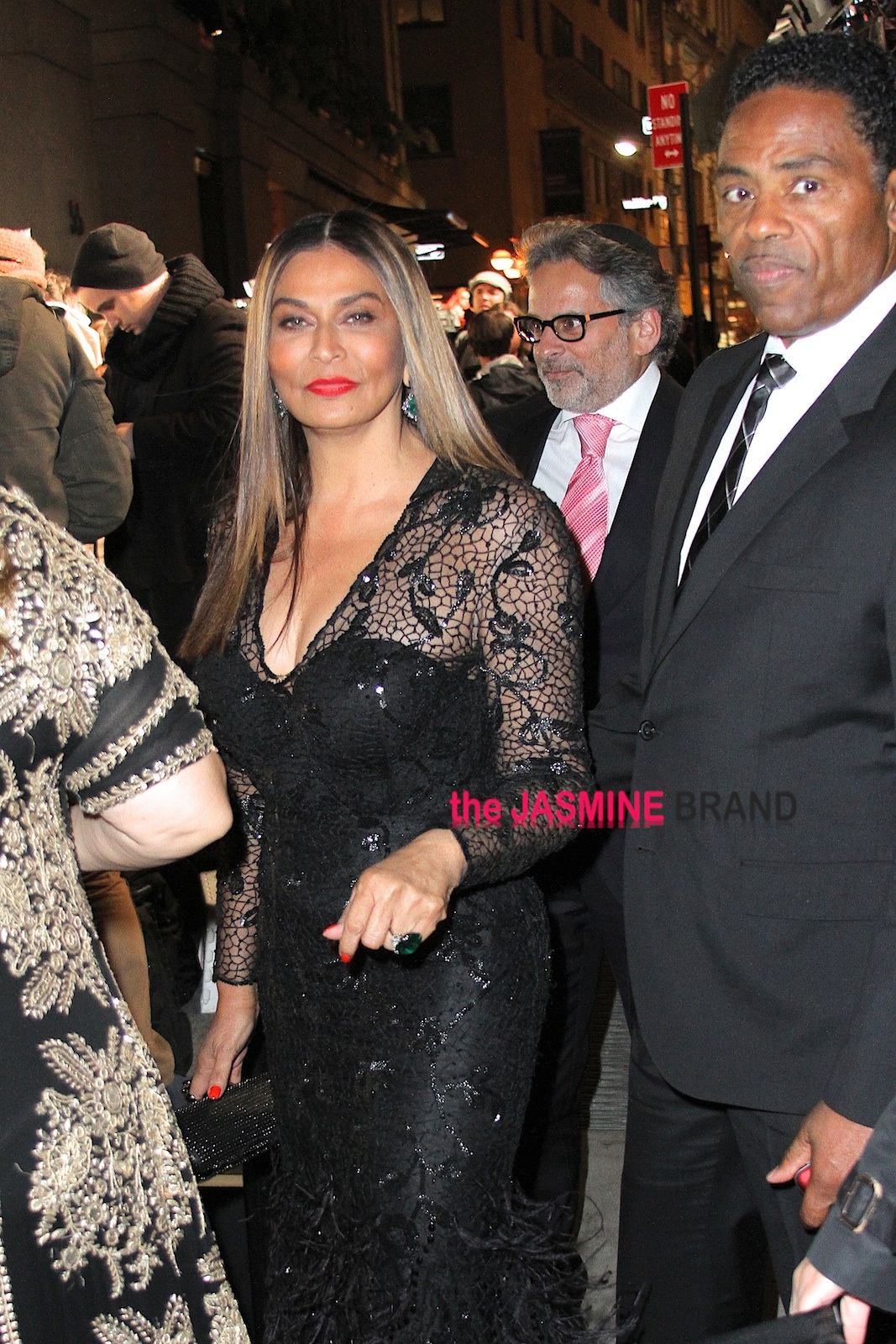 This week, Denise Rich & Gabrielle’s Angel Foundation for Cancer Research hosted an a star-studded gala in support of cancer research. As expected, the red carpet was packed with stars including Hugh Jackman, Pharrell Williams, Usher, Tommy Hilfiger, Debra Messing, Martha Stewart and a few other familiar faces. Chaka Khan kicked off the night with a powerful set along with Pharrell and Usher. One of the more ‘interesting’ attendees was Tina Knowles, Beyonce’s mother, who made her first public appearance with another man, since divorcing ex-husband, Mathew Knowles. Rumor has it, he’s an actor named Richard Lawson. If he looks familiar, it’s because of his role on “How Stella Got Her Groove Back”, where he played opposite Whoopi Goldberg and Angela Basset. We’re keeping our eyes locked on these two! Anywho, check out photos from the event. 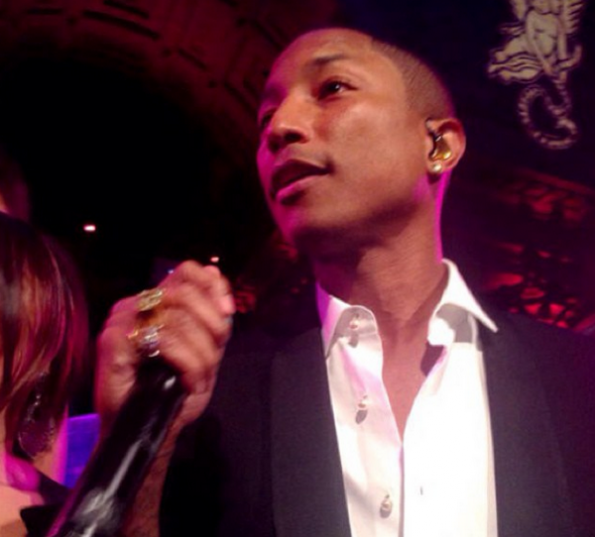 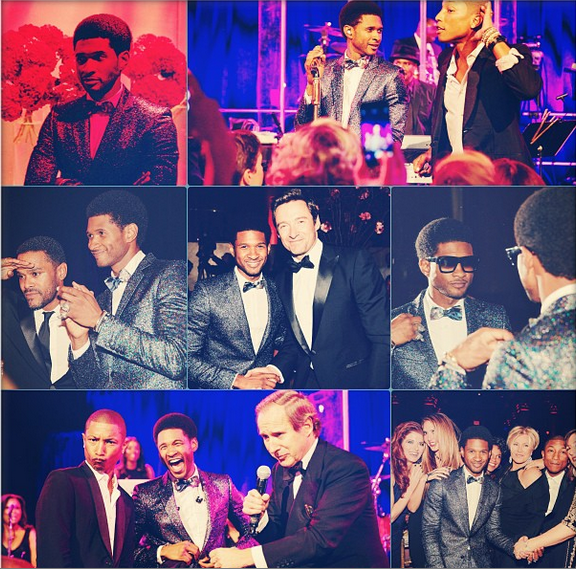 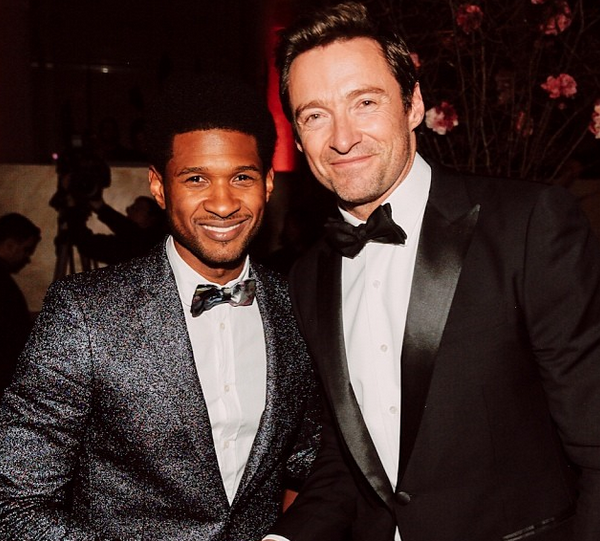 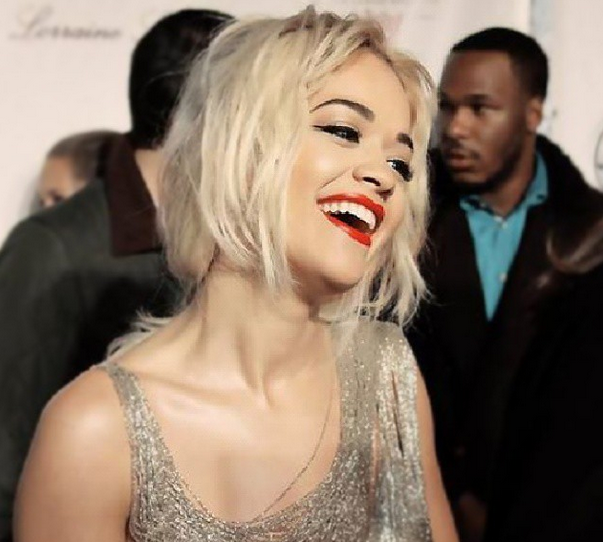 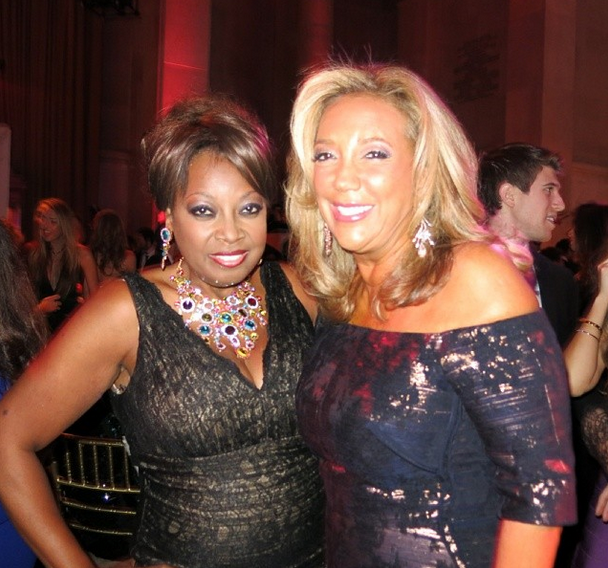 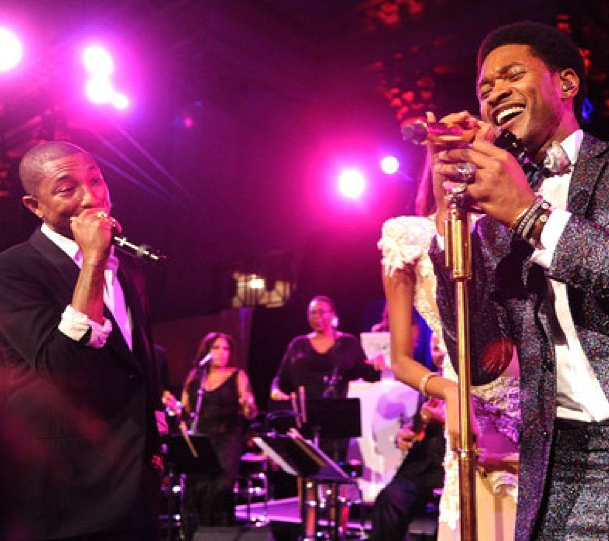 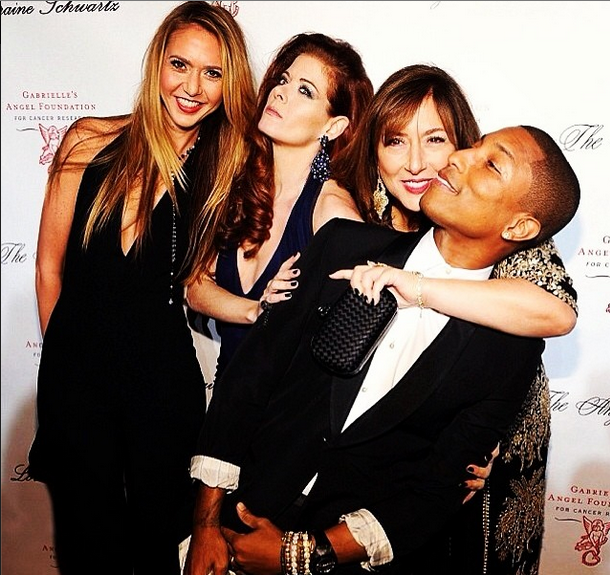 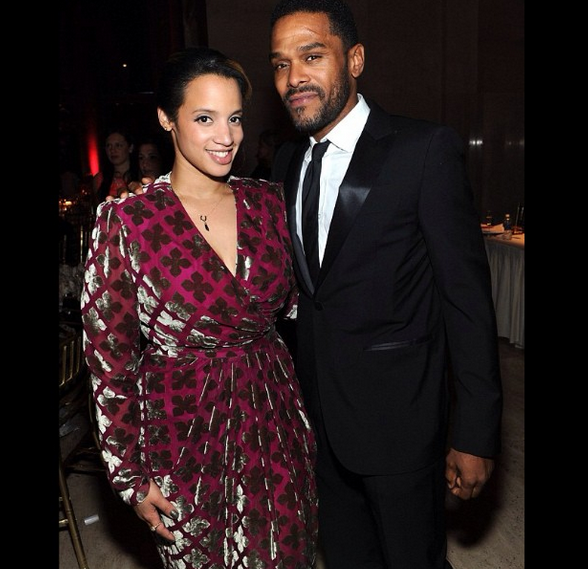 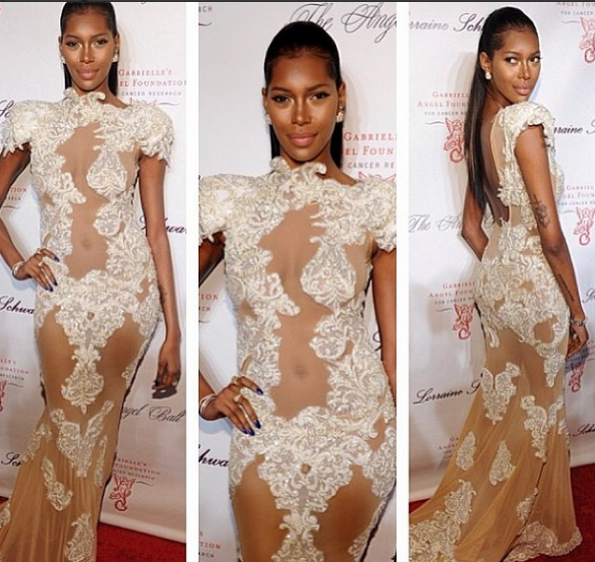 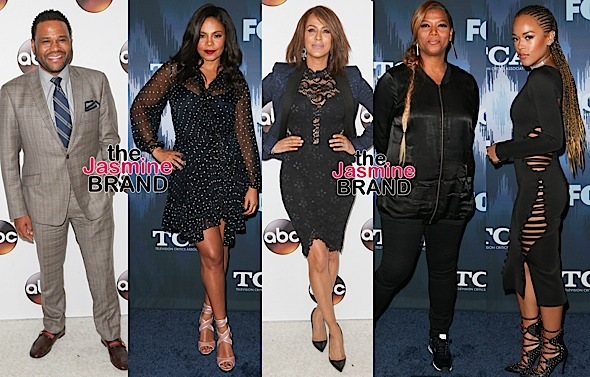 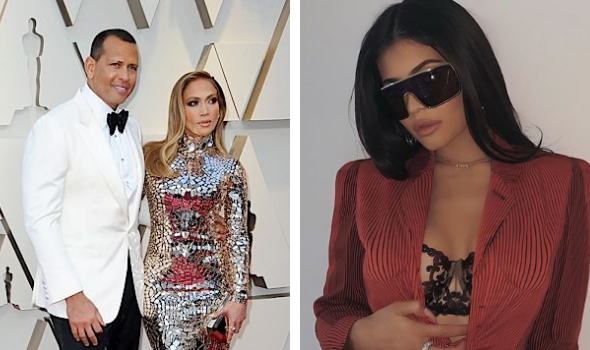 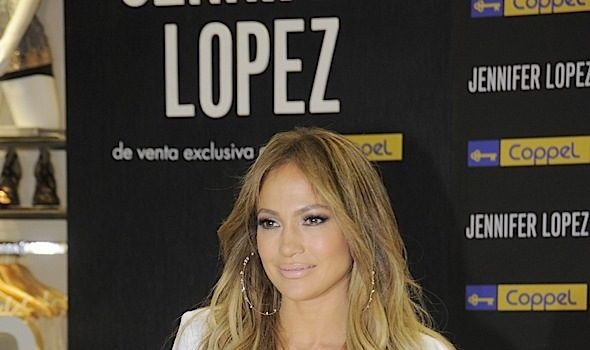