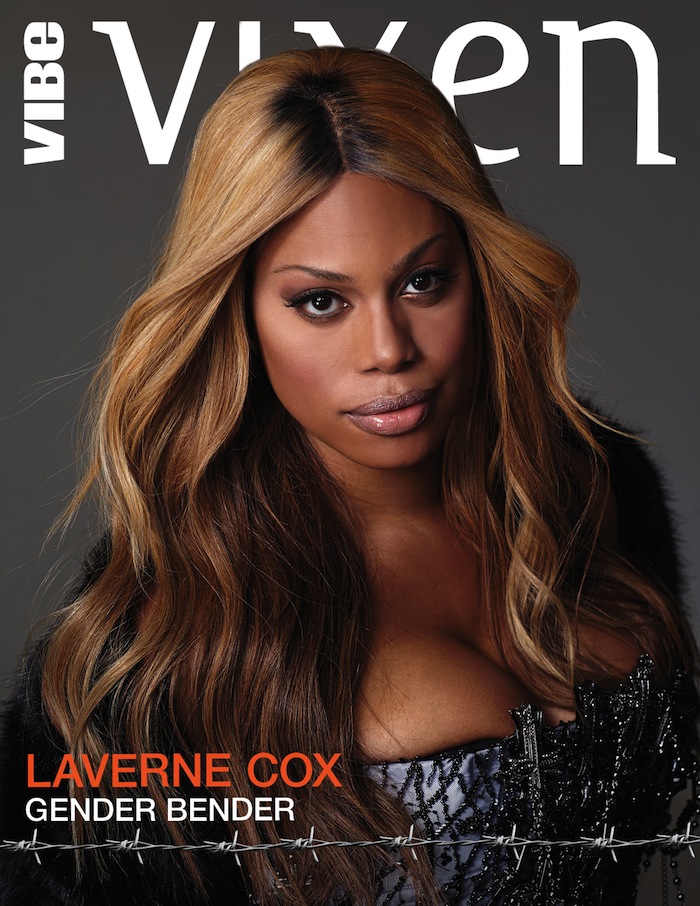 Vibe Vixen (VV) has snagged Orange is the New Black actress Laverne Cox (Law & Order, HBO’s Bored to Death), for its latest digital issue. The Netflix series, led by actress Taylor Schilling, tells the true story of Piper Kerman (Chapman), a writer whose life is forever changed by a prison stint stemming from a money-laundering scheme with ex-girlfriend Alex Vause. Somewhat naïve, straight-laced and engaged to a fellow WASP, Piper’s interactions with her fellow inmates not only awaken a part of her that she didn’t know existed, but make for binge-worthy indulgence. Cox, one of the fan favorites of the show, recently chatted with VV about about bullying, advocating and being transgender in Hollywood. Check out a few excerpts of the interview. 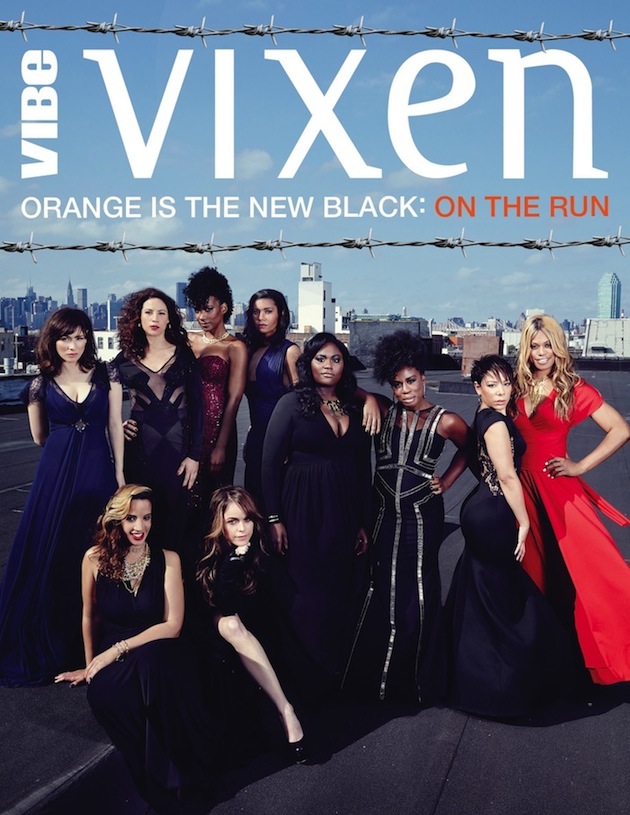 How has the overnight success of Orange is the New Black changed your life?

My entire life is different. It’s been wild—people recognize me when I walk down the street, in bars and restaurants. It’s a good thing and I’m really excited. Right now I’m doing a college tour, speaking engagements, and the anti-bullying Spirits Day, which raises awareness against ending bullying against the LGBT community and different groups.

How supportive was your twin brother through the transitioning process?

He’s amazing. It’s never been an issue for him. He loves me and wants me to be happy. He gets it. He’s a musician with a beautiful voice and an absolutely wonderful performer.

It’s humanized a group of people who we are taught to think are disposable; people who don’t deserve basic human rights. In this show, we see these women are human beings with complicated stories. My hope is that the audience’s feelings for the characters on the show will translate to real women in prison.

Do you know if Sophia is based on an actual prison mate?

She is! Piper Kerman wrote a book where she mentioned a woman named Vanessa, who was Trans and a black woman. She was a showgirl before prison – she’s definitely a real person. 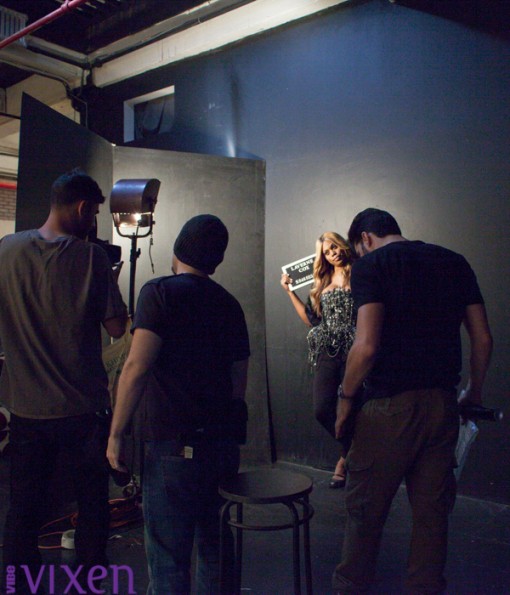 What are you watching on TV when you have the time?

I love Scandal. There’s actually a group on Twitter who are fans of OITNB and Scandal that call themselves Orange Gladiators. I live for that! Our fans are incredible, hardcore and amazing. I also live for Breaking Bad, Real Time with Bill Maher, and Fashion Police. I kind of watch a lot [laughs].

I’m not dating just one person. I’m not seeing anyone seriously, so I’m a single lady. When I have time, I go on dates. 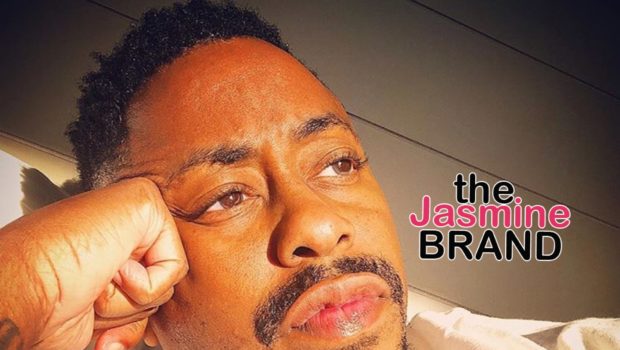