We’re guessing it was his homeboy’s suggestion, but someone had the bright idea to get high, chest-naked and attempt to spit some funky dope lyrics. Harmless right? Well, not if you’re NBA baller Lamar Odom who’s been accused the last few months of being addicted to crack cocaine. Thanks to TMZ, there is footage of Mr. Odom spitting hot fire, while high on something. He rhymes:

And when Khloe’s out of town / I still be on the DL.

No word yet from Khloe or Jenner. Heck, maybe they’re responsible for the leak? P.S. Was that a Birdman call? 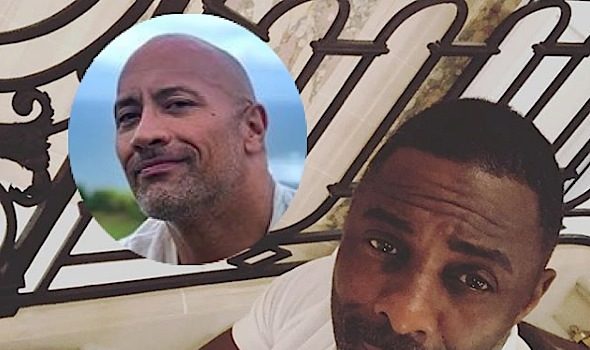