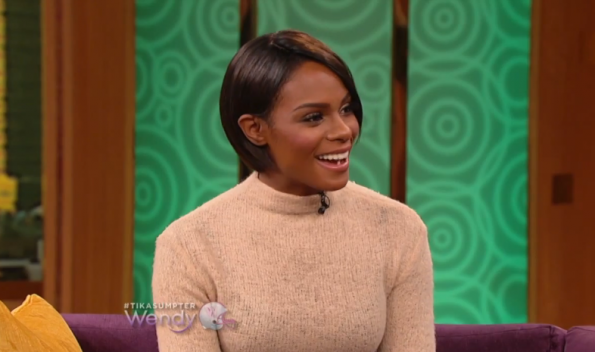 Actress Tika Sumpter has been everywhere lately. The 33-year-old New York native stars in ‘Ride Along’ along side funny man Kevin Hart and Ice Cube, portrays bad girl Candice Young in Tyler Perry’s ‘The Have and Have Nots’ and just before her death starred in ‘Dreamgirls’ with the late Whitney Houston. This week, Sumpter stopped by the Wendy Williams Show and discussed her good girl’ reputation, the criticism black actresses receive from playing certain roles and how Oprah Winfrey convinced her to take her latest Tyler Perry role. Peep the excerpts below.

On why she has a ‘Good Girl’ reputation:

Lady in the streets you know what I mean? Here’s the thing, even when I’m dating..until I know it’s real I don’t bring people on carpets, I don’t do any of that stuff until I know its so legit. I dont wanna go for a look. I want it to be real and then we’ll go out together. 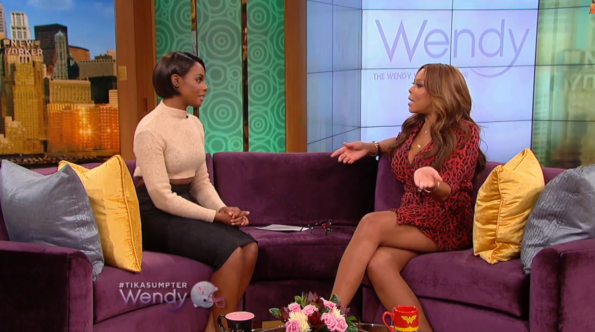 On criticism that she (along with Gabrielle Union, Kerry Washington) have leading roles that portray black women in a negative light:

I have [played positive roles] on different shows. On Gossip Girl I played a very positive girl..In ‘Ride Along’ I’m ’bout to get wifed. I can’t be one dimensional cause then all you’ll see me as is this good girl. I wanna play bad ass women and sometimes white or black you have complex lives….If it was happily ever after it would be on TV. 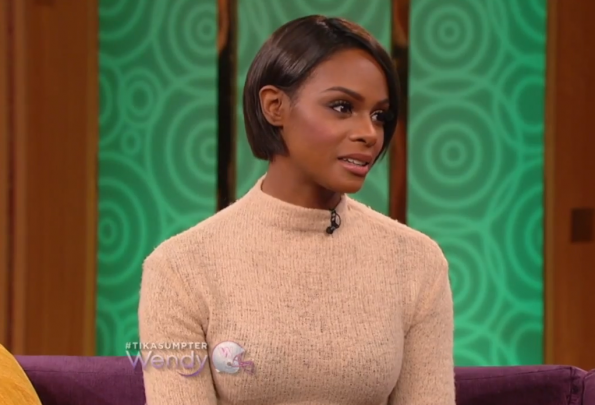 On Oprah convincing her to take the role in ‘The Haves & Have Nots’:

Tyler talked to me about the role and I was still thinking about it and he was like, ‘expect a phone call’. And I was like, ‘Okay’ and then she called. I was in Atlanta going to some award show and I couldn’t hear. He was like, ‘She’s calling you right now’ and she was like, ‘Hello, Tika’ and I was like,’Oh my god!’

Watch her entire segment below. 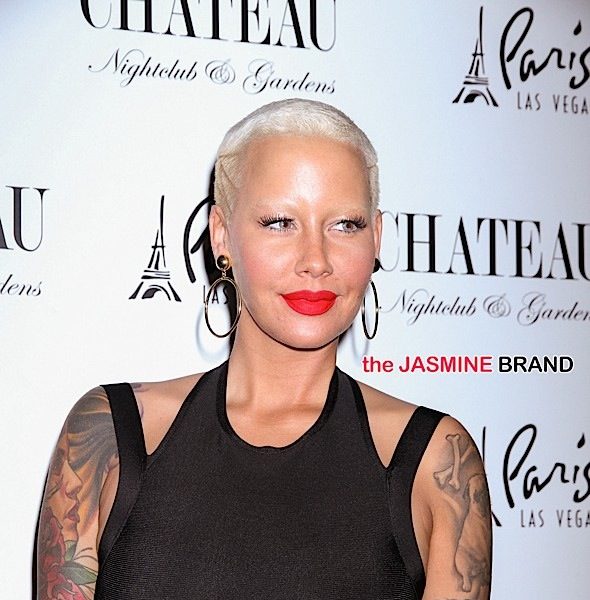 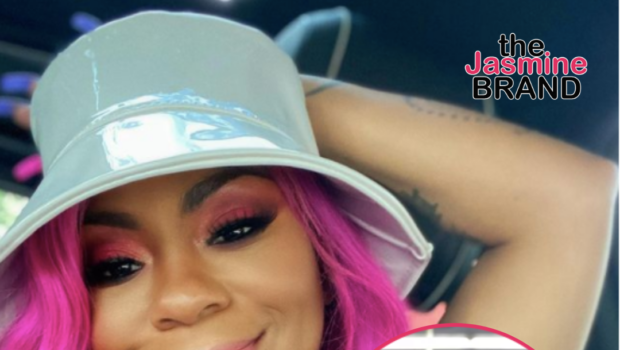 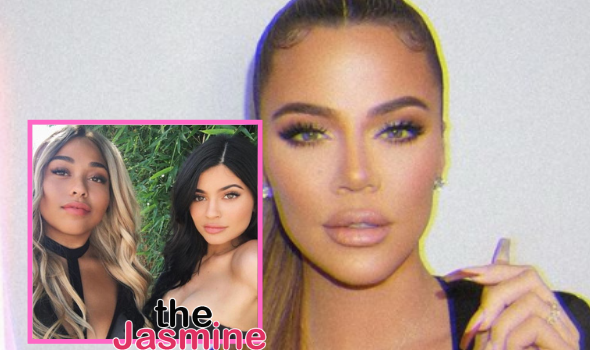